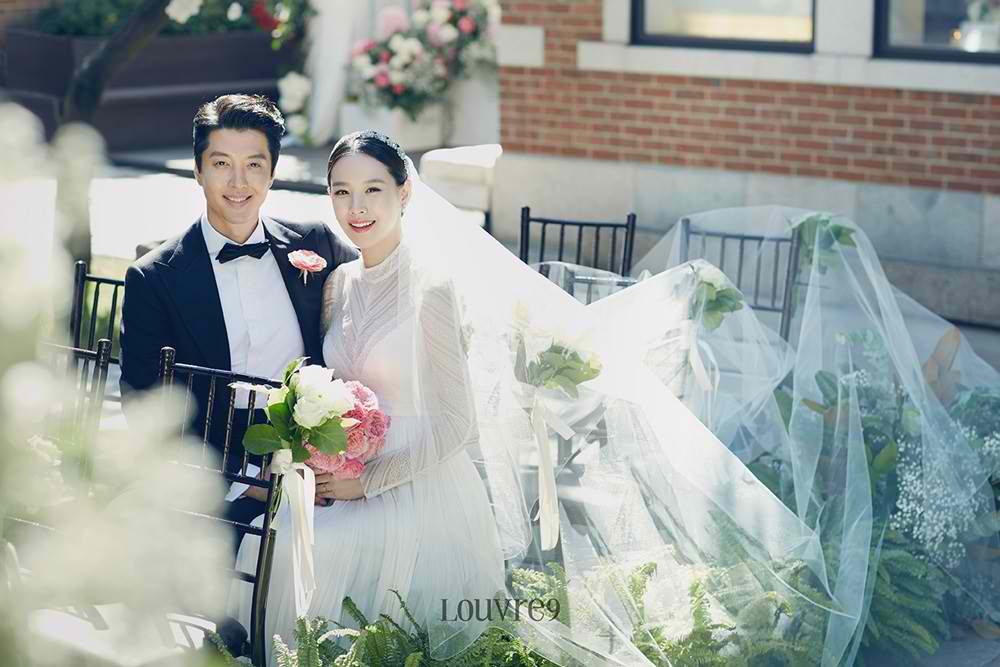 The two actors, former co-stars in the 2017 TV series “The Gentlemen of Wolgyesu Tailor Shop,” tied the knot in May 2017. They have one daughter.

The company said the actress will continue to work hard for fans through various activities in show business.

Lee debuted in 1998 and has since starred in films and series, including the 2004 mega hit romantic drama “Lovers in Paris.” Cho debuted in 2002 through the sitcom “Orange” and has appeared in a number of TV shows throughout the years. Yonhap