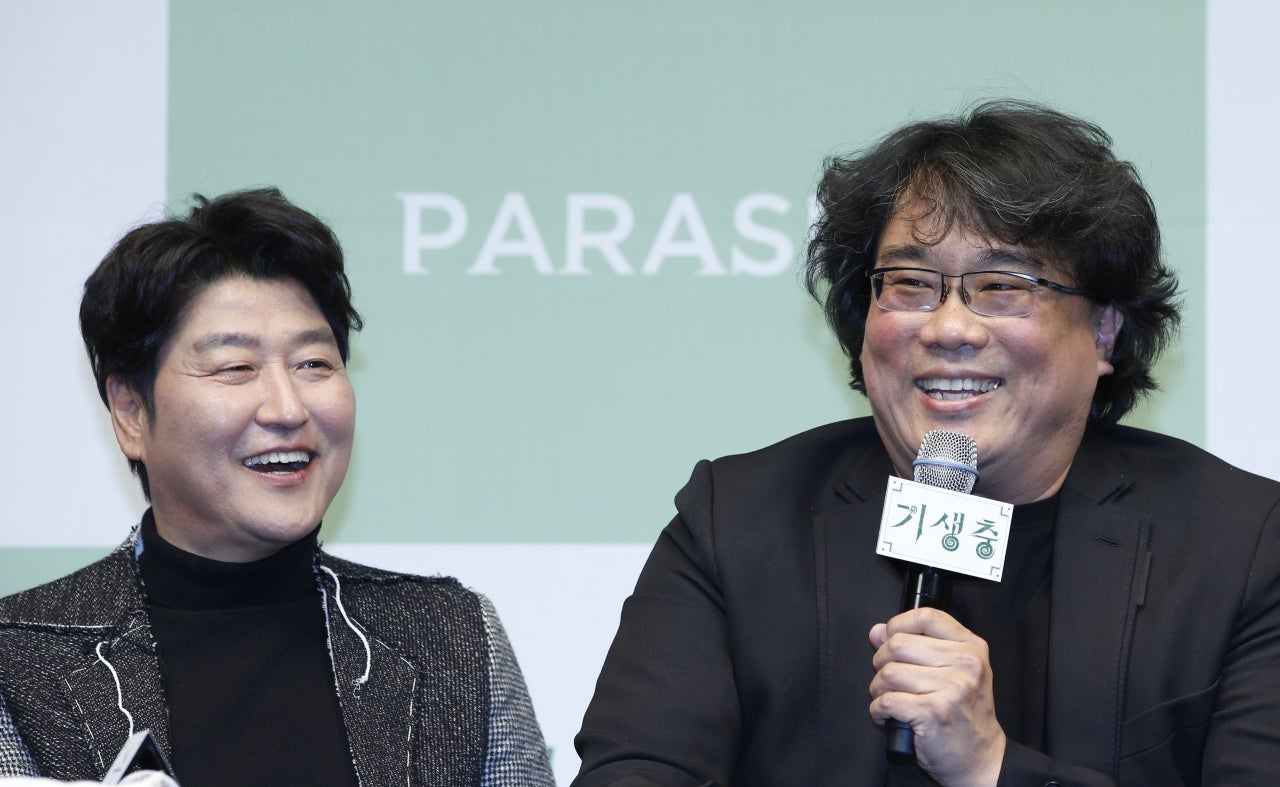 (Yonhap) via The Korea Herald

SEOUL — A conversation among Song Kang-ho, the star of Oscar-winning South Korean film “Parasite,” and the film’s writer-director, Bong Joon-ho, will be streamed during an upcoming online global film festival organized by YouTube, according to the organizer’s website Wednesday.

We Are One: A Global Film Festival, a 10-day free online film festival on YouTube, will stream on June 8 (US time) an 82-minute recording of a conversation between Song and Bong at the 2019 Locarno International Film Festival in Switzerland on “Parasite,” according to the festival’s website.

The online event, co-organized by global media company Tribeca Enterprises, was conceived from the idea that the international film community can come together and celebrate the art of cinema even in a time of the COVID-19 pandemic and social distancing. The festival kicks off Friday.

Last year, Song was awarded the Excellence Award at the 2019 Locarno for “Parasite,” becoming the first Asian actor to earn the Swiss film fest’s special award that goes to actors or actresses whose work and have contributed to enriching the cinema industry.

“Parasite,” a satirical thriller on the theme of wealth inequality, won four Oscars, including best picture, at this year’s Academy Awards. It has collected over 50 awards from global film festivals. (Yonhap)