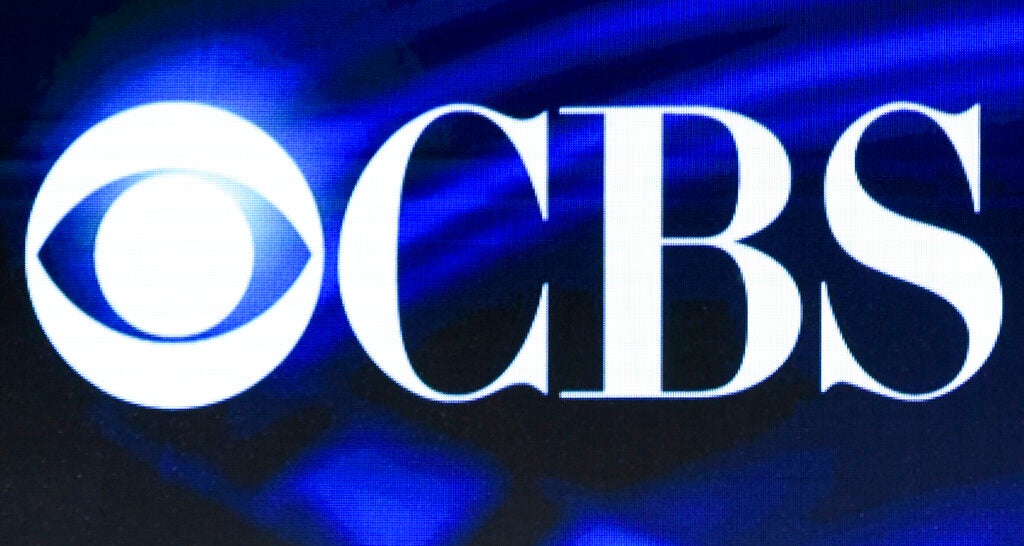 LOS ANGELES — The state of California filed a lawsuit Tuesday against CBS, Disney and producers of the long-running series “Criminal Minds,” alleging that the show’s cinematographer engaged in rampant sexual misconduct against crew members for years.

The suit filed in Los Angeles Superior Court by the California Department of Fair Employment and Housing says the show’s production team knew of and condoned the behavior of cinematographer Gregory St. Johns throughout the 14 years he spent on “Criminal Minds,” and fired more than a dozen men who resisted his unwanted groping and sexual harassment.

“With the aid of defendants, St. Johns created an unchecked intimidating, hostile, and offensive work environment on the set of Criminal Minds,” the lawsuit alleges.

The popular crime procedural, which ran on CBS from 2005 until earlier this year, was co-produced by CBS and the Disney-owned ABC Signature Studios.

Those three entities along with production company Entertainment Partners, several of the show’s producers and St. Johns himself are named as defendants in the suit, which seeks back pay and other damages for the crew members who were fired.

Emails sent to representatives for the defendants seeking comment were not immediately returned.

The state agency began an investigation in March 2019 and found that St. Johns had engaged in a pattern of unwanted sexual touching including the groping of men’s genitals and buttocks and kisses and caresses on their necks and shoulders. “St. Johns’ conduct was rampant, frequent, and in the open,” the suit states.

He unfairly criticized, socially ostracized and publicly shamed those who resisted him, the suit alleges, and executives overseeing the show routinely approved of the retaliatory firings he recommended.

Complaints to human resources did not result in meaningful discipline against St. Johns, and investigations by the corporate defendants were toothless and designed to hide the misconduct, the suit says.

St. Johns was fired in 2018 after a story in Variety that detailed complaints from crew members.

Read Next
Patrick in the midst of a pandemic: Push toward growth is no longer sustainable
EDITORS' PICK
The Best Tech Gifts For The 2022 Holidays
DBM releases P5.2 billion for 9.8 million beneficiaries of targeted cash transfer
Noche Buena items price hikes are justified and can’t be controlled – DTI official
COA says over 4,000 pending audit backlogs will be resolved in 2 years
The vivo Y16 makes the season of giving more thoughtful for the whole family
House energy committee chair Arroyo bats for cheap electricity
MOST READ
Claudine Barretto asks for prayers as she undergoes thigh surgery
Trader duped by seniors in ‘Marcos gold’ investment
LOOK: Alyssa Gibbs finally marries fiancé five years after engagement
Jennifer Lopez recounts 2004 split with Ben Affleck: ‘I felt like I was gonna die’
Don't miss out on the latest news and information.