Safety is major cause for concern for actors returning to work 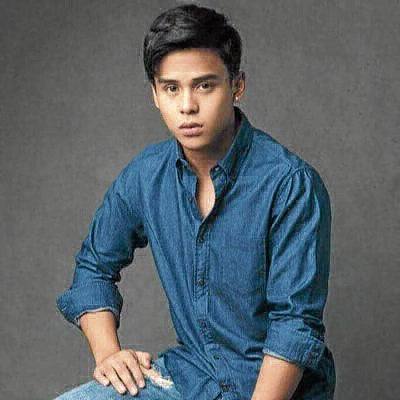 It’s going to be hard to focus,” said Khalil Ramos when asked what he expected to be the most challenging aspect of being an actor returning to work more than two months after quarantine was imposed to help curb the spread of the new coronavirus disease (COVID-19) pandemic.

“Just going to the grocery store, I already have a lot going on in my mind when it comes to remaining virus-free and practicing social distancing from people,” Khalil said during the seventh series of the online panel discussion, “Actor’s Cue.”

“I have yet to wrap my mind around the idea of the ‘new normal.’ What if I’m already on the set? Could I actually perform well knowing that I won’t be wearing any protective gear in front of the camera? I still don’t know how I should feel about it. I’m definitely not ready yet,” Khalil admitted. 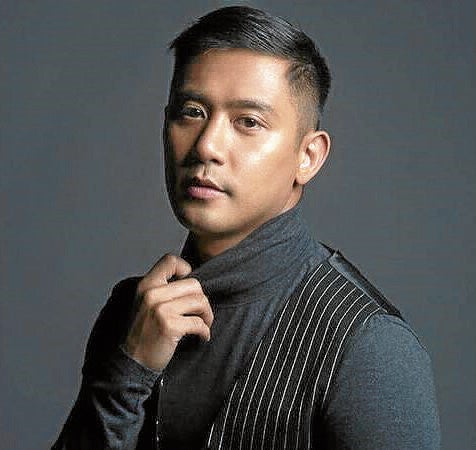 Rocco agreed with Khalil by saying, “How can you act properly when, while you’re doing a scene, you keep thinking, ‘Am I too close to someone? Is the object I’m touching safe or contaminated?’ How will I be able to feel the emotion necessary for the scene? For sure, I will not get into character as easily as I used to.”

In order to be an effective actor, Rocco said one has to develop a technique. “I’m still trying to figure out what to do. I recently chatted with other actors about the new guidelines and other concerns, like working in a locked-in set. It’s going to be hard to be away from home for a long time, especially for those with families, but we’re all hoping for the best.”

For Kelvin, the most challenging part for an actor is to be able to feel comfortable on the set. “You don’t know who is safe and who’s asymptomatic out there. You can get sick anytime, anywhere,” Kelvin pointed out. “Just the same, I will try my best to play my role effectively.” 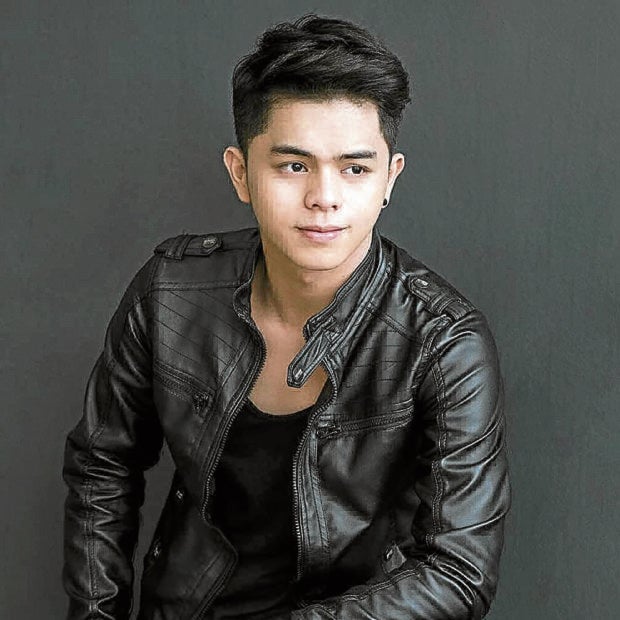 Another cause for concern, said Kokoy, was the possibility of bringing the virus at home. “I could just be asymptomatic, I’d never know. It’s a frightening thought because I share a house with my lola and a child, among others,” Kokoy said. “But then, I’ve already been hearing about protocols and safety measures that producers plan to implement, and that’s kind of reassuring. ’Di naman nila tayo pababayaan. People are now more aware of what they should be doing.”

Tony, meanwhile, has had the chance to shoot a short film, titled “Love Lockdown,” while in quarantine. Asked to recall how that was like, Tony said: “It was a huge adjustment. You’re on your own, and the only thing that production could do to assist you is to provide the sound equipment to help you improve your audio.” 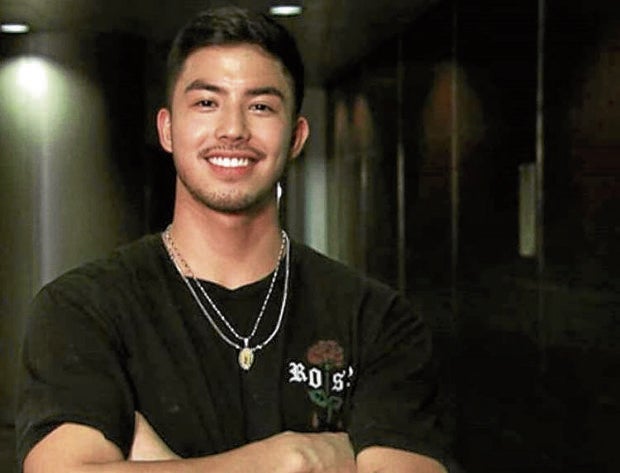 Tony admitted that it could also get very frustrating. “The only thing to help you get by is someone on Zoom telling you what to do. You also have to ask someone in your house to help you with the camera work,” he recalled.

However, Tony said, the experience has given him “a new sense of respect for the production team.” He explained: “You now understand how important the things they do for you are to make life much easier for you as an actor. It was an eye-opening experience. We finished relatively fast, but can you imagine that for a 30-minute short film; it took us 12 hours to do just my scenes alone. It took a village to shoot those scenes!”