It takes tons of patience and understanding, as well as strength of character, to be able to effectively take care of a person with mental health problems. This was according to actress Ritz Azul, whose mom has been suffering from an anxiety disorder for years now.

“I’ve witnessed the time it started for her and how it progressed. I was with her during the time her doctor first gave her medications, and saw how these affected her, especially when she falls asleep after taking them,” Ritz said in a recent interview with Inquirer Entertainment. 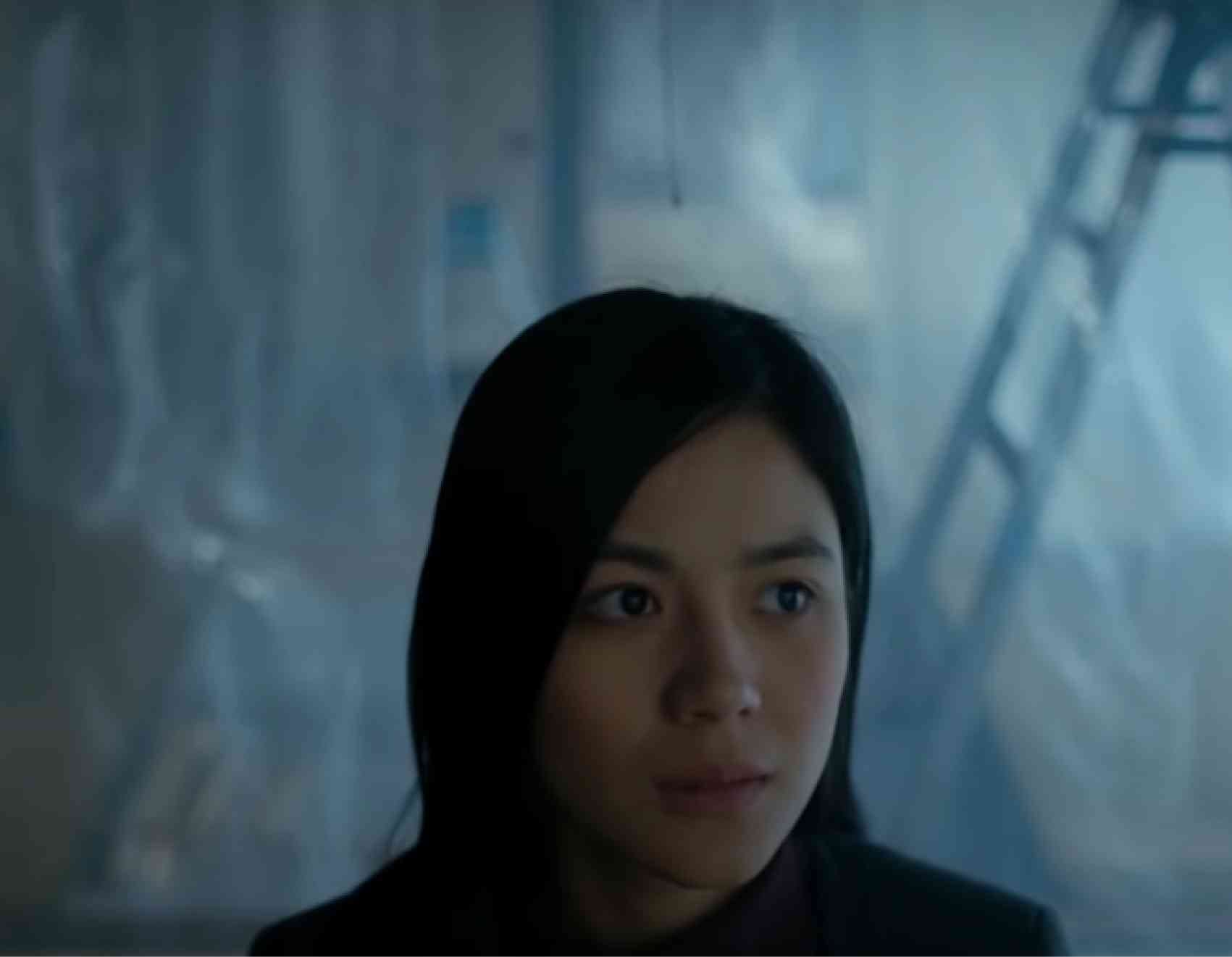 When on medication, Ritz said her mom, Angie, would sometimes wake up with a start in the middle of the night. “Only the other day, she suddenly woke up and tried looking for her glasses. There were nights when she’d say she could see butterflies fluttering about. I realized that I should also watch over her, even while she’s sleeping,” the actress said.

Ritz, however, doesn’t seem to feel too burdened with her mom’s condition. “In the morning, we would tell her what had happened and we’d all laugh about it. Compared to what others are experiencing, hers is just mild,” she declared. “Yes, the anxiety would be triggered by the smallest things; but we could easily avoid them because we already understand her. We know not to say words she doesn’t want to hear. We’re already conscious of our facial expressions—she doesn’t like seeing someone with a wrinkled forehead, or someone looking angry.”

When asked what advice Ritz could give to others who might be experiencing the same thing, the actress said: “There’s a possibility that those of us who are left to take care of loved ones suffering from anxiety could be feeling anxious, too.

“For example, I would worry about my mom, but won’t be able to tell anyone; and all these feelings get bottled up inside me. It’s possible that I won’t be able to sleep well at night, too,” she explained.

“My advice is that you have to remain strong for your loved ones. If not, you won’t be able to take care of them well. You’ll just end up feeling angry with them all the time,” she added. 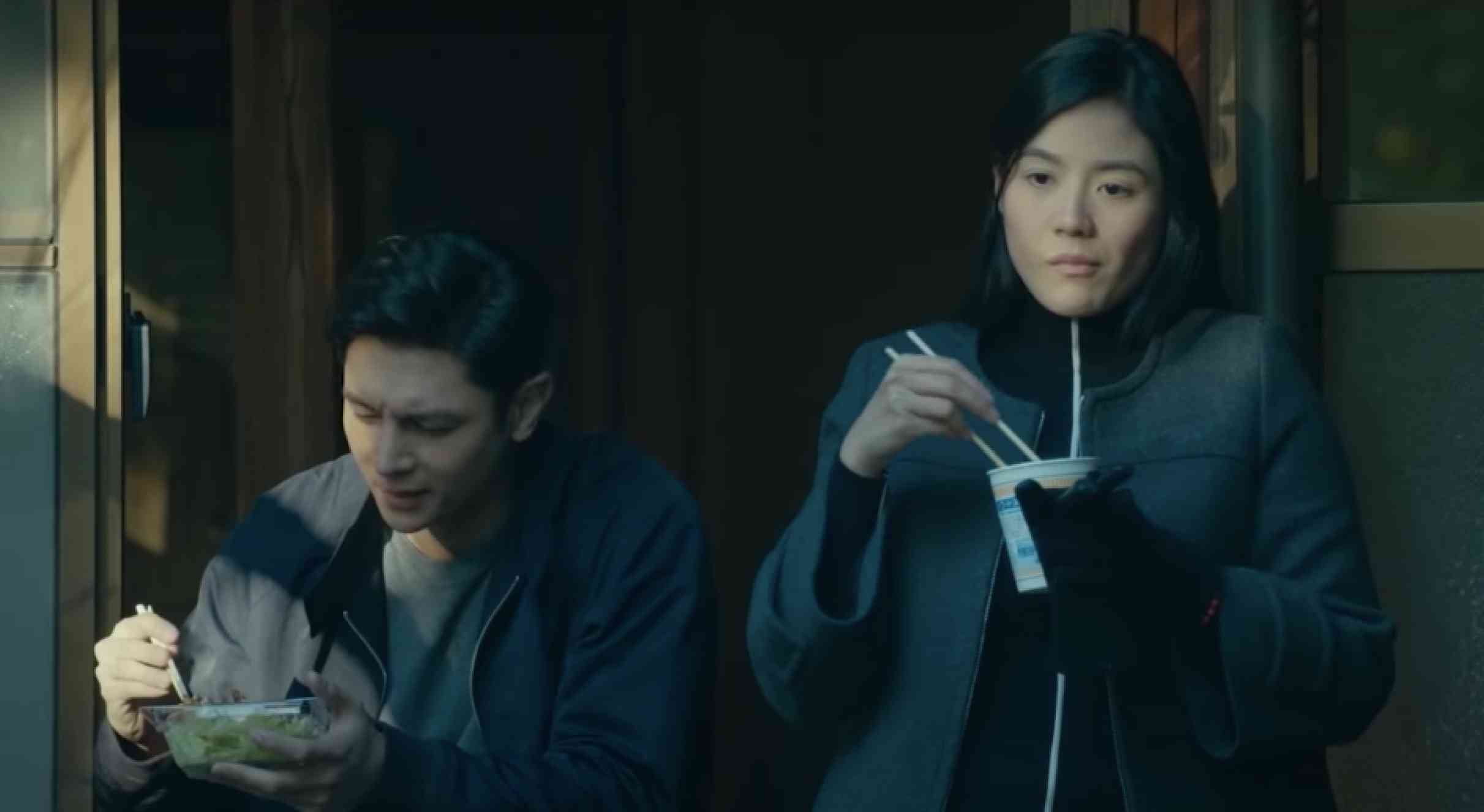 Ritz (right) with Joseph Marco in “The Missing”

If not for the fact that her mother’s condition is similar to what Iris—her character in Easy Ferrer’s horror-thriller “The Missing”—is going through, we don’t think Ritz would be talking about this aspect of her life at all. In fact, she even told Inquirer Entertainment that she would rather take up child welfare as an advocacy rather than promote mental health awareness. 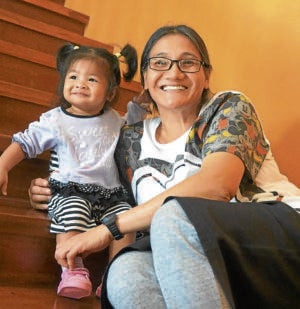 “It’s a very sensitive topic. I need to be careful with what I say to people and how I behave in front of them. Like my mom, different patients have different triggers. I feel that merely experiencing what it’s like to take care of someone with mental health issues isn’t enough; that I have to learn more about it before advocating it. I’m not sure if I could handle a responsibility that huge at the moment,” she pointed out.

Ritz said that like her mom, Iris was experiencing anxiety attacks, too. “She sees a psychiatrist regularly. It all started with an incident that happened to her sister. It didn’t help that her mother is also blaming her for what had happened—add to that the stress she is experiencing at work as an architect,” Ritz explained. “A big part of the story is about her anxiety disorder. She never got OK in the film. She has always looked haggard. She also experiences hallucinations. Through Iris, I was able to sort of experience what my mom is actually going through—mahirap pala.”

“The Missing,” which also stars Joseph Marco and Miles Ocampo, was supposed to be Regal Entertainment’s entry in the 1st Summer Metro Manila Film Festival in April, but the event got canceled when the government imposed a lockdown in certain areas in the country to help curb the spread of Covid-19.