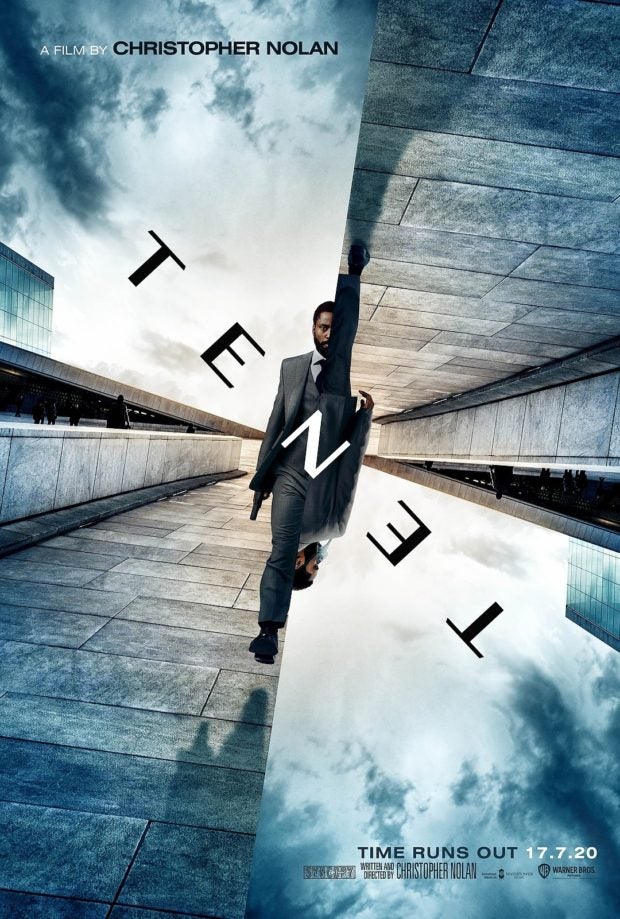 The director of “Dunkirk” and Batman’s “Dark Knight” trilogy returns this July with another big-budget, mindboggling thriller in the vein of “Inception” and “Interstellar.”

“Tenet” plunges its lead character (John David Washington of “BlacKkKlansman” and “Ballers”) into a hidden world of international and intertemporal espionage.

The group he has joined in is trying to prevent World War III, here presented as a fate worse than nuclear holocaust.

Instead—and as with several of Nolan’s other movies—they’re grappling not only with their enemies but also with the nature of reality, as they and hostile interests attempt to manipulate time itself.

The film’s title, “Tenet,” means a belief or dogma considered true by members of a group or organization.

It can be traced back to the Latin word for mastery, comprehension and physical grasp. That word relates to the Sator Square, a palindromic word puzzle dating back to the first century CE, and one with connections to various forms of mysticism.

Quite fittingly, considering the film’s theme of international espionage, there’s also a link to the CIA, one of whose directors was surnamed Tenet.

A production budget of $205 million makes “Tenet” Nolan’s most expensive film, one which would need to double its original budget to start making a profit, according to traditional metrics that account for promotion and distribution costs.

That might seem an enormous task given the existing impact of COVID-19 measures on the theater industry, combined with a widely anticipated second wave of infections.

Yet with an unchanged international release set for the week of July 17, 2020, Warner Bros.’ “Tenet” could be the first massive midyear moneyspinner to welcome cautious moviegoers back to the cinema.

Disney, for example, is debuting family adventure “Artemis Fowl” through digital streaming service Disney+ on June 12, and even on July 3 its inspirational musical “Hamilton” is headed for VOD (video on demand).

Only by the week after “Tenet,” on July 24, is the House of Mouse going back to the movies through highly anticipated live-action remake “Mulan.” CL /ra

Enter the world of ‘Tenet’ with brand new images