The latest iteration of the DC Extended Universe’s “Stargirl” is a welcome blast of starshine that doesn’t seek to break the mold nor tweak the superhero formula.

The character, who will later lead the superhero group Justice Society of America (JSA), was portrayed by different actresses in “Smallville” (played by Britt Irvin in Seasons 9 and 10) and “Legends of Tomorrow” (Sarah Grey in Season 2).

Recently, she was reintroduced in “Legends of Tomorrow,” this time played by Brec Bassinger (“47 Meters Down”), as part of the Arrowverse “Crisis on Infinite Earths” crossover. In future episodes, she’s set to team up with her young teammates in the new JSA—and we can’t wait to see how these teenagers with low self-esteem turn their fortunes around and go from losers to winners!

“Stargirl,” which premiered early this week on The CW and DC Universe, is shining the spotlight on more hopeful material in the midst of all the doom and gloom characterizing life in the time of quarantine.

Its fun-filled froth conveniently leavens the young protagonist’s worries and teenage angst without allowing the show to regress into pure escapism. Yes, she has problems of her own, but they don’t wear her down or make her vengeful or murderous.

This time, Stargirl aka Courtney Whitmore is flexing her high school muscle and spreading her wings in her own 13-episode solo starrer. 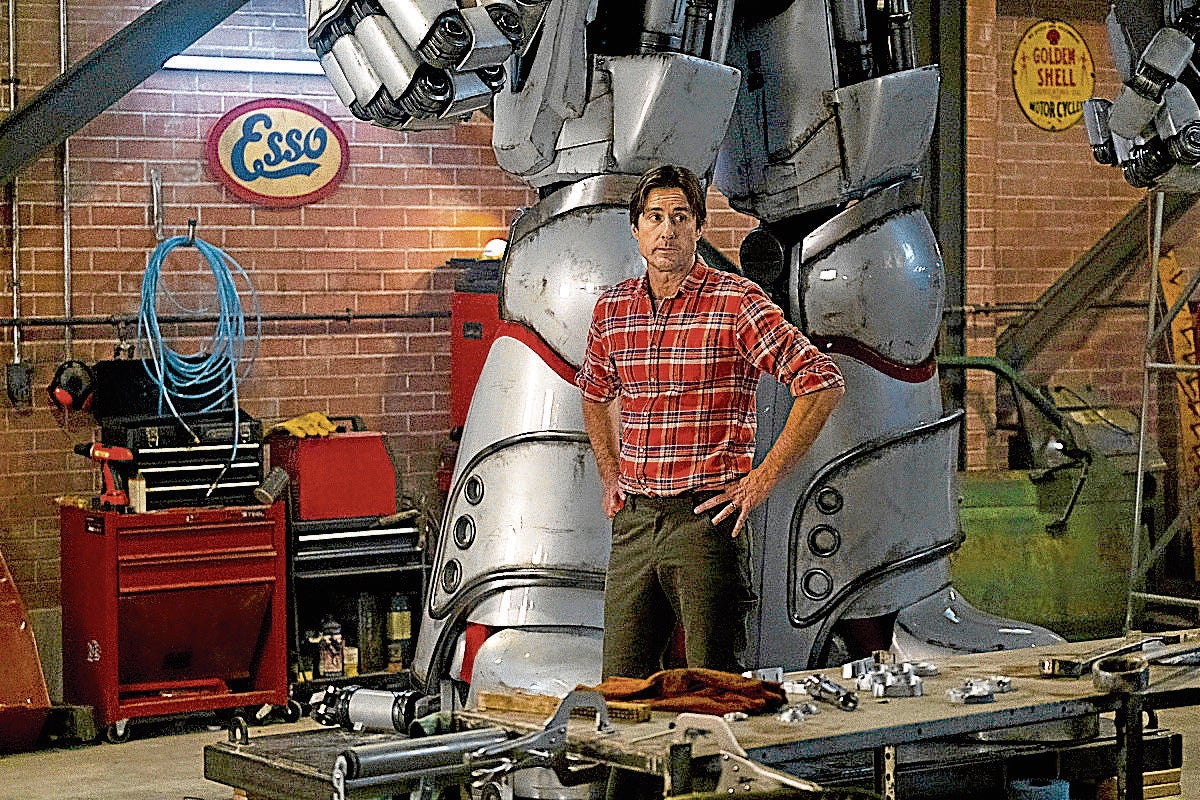 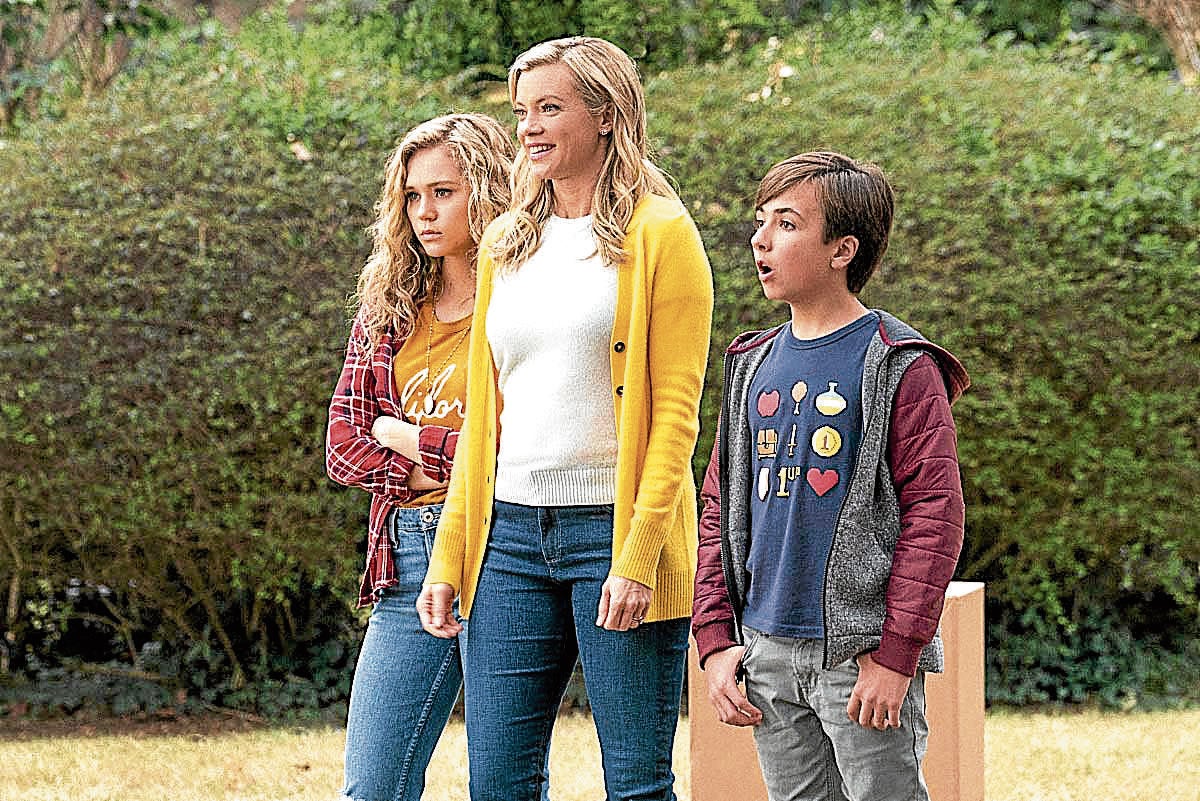 Episode 1 takes place 10 years after the end of the so-called Golden Age of Heroes, when many of the original members of the JSA, among them Starman (Joel McHale), Hourman (Lou Ferrigno Jr.), Wildcat (Brian Stapf) and Doctor Mid-Nite (Henry Thomas), fall victim to the dirty tricks of the Injustice Society. This rogues’ gallery includes, among others, the telekinetic Brainwave (Christopher James Baker), the cryokinetic Icicle (Neil Jackson) and cocky Sportsmaster (Neil Hopkins).

When her mom Barbara (Amy Smart) marries another single parent Pat Dugan (Luke Wilson), Courtney is forced to relocate from California to a suburb community in Nebraska, where she is forced to start her discontented high school life anew.

As it turns out, being a sophomore transferee to Blue Valley High is no walk in the park for Courtney, who quickly becomes the target of mean-girl-cum-cheerleading-captain Cindy Burman (Meg DeLacy) and campus jock/bully Henry King Jr. (Jake Austin Walker), who just happens to be the son of Brainwave!

But life at home is just as challenging for our heroine.

After a lot of failed attempts to get on Courtney’s good side, Pat finally gets his stepdaughter’s attention and interest—especially after she accidentally digs up Starman’s antigravity cosmic staff among Pat’s prized possessions.

To Courtney’s surprise, the staff seems to have a mind of its own—and it sure looks like it listens to her commands!

This makes Courtney wonder if Starman and her absentee father, who vanished in her life at age 5, are one and the same. After all, Starman reportedly died the night her dad mysteriously vanished from her life for good. Her biological father used to visit her at least once a year before he went Awol.

It isn’t just the drama that drives Stargirl’s entertaining tale—the action sequences are fast-paced and well-choreographed, thus making the series even more viewable.

Then, there’s the show’s unforced humor breezily incorporating the characters’ backstories into the complex world that takes shape as soon as Stargirl begins to make her presence felt in Blue Valley.

Foremost of the show’s appealing side stories is that of Pat, who used to be a “minor” member of the JSA—as Starman’s sidekick, Stripesy. When Courtney asks Pat why he isn’t in the picture of the whole JSA team she finds in his “crate of secrets,” he answers with an embarrassed excuse, “I was the one taking the picture.”

In those days, Pat was only 20 when the 50-year-old Starman hired him as his “official” driver and mechanic. Now, Courtney wants her stepdad to rethink his superhero moniker, because nobody wants to be rescued by “somebody who’s called Stripesy.”

But make no mistake—Pat soon shows he’s no pushover when he’s forced to “revisit” his superhero roots after he realizes the danger Courtney is in.

Which is just the inspiring message we all need in these hard, trying times: Titles and material possessions are just temporary, but family is forever!