Fil-Canadian, who wrote songs for Bieber, 1D, other stars, eager to get in touch with his roots

As a composer and producer, August Rigo has worked for some of the biggest stars—not only in the Western music scene, but also in K-Pop.

And for the past 10 years, he has managed to build a strong discography, with songs written for the likes of Justin Bieber, One Direction, Chris Brown and BTS.

But despite the Filipino-Canadian musician’s success in those big, influential markets, he still feels that it’s important for him to get in touch with his roots and establish a connection with the Philippine music scene and its artists.

“Recently, I have been keeping a finger on the pulse of what’s going [on there]; I want to be more involved,” he told the Inquirer in a recent email interview arranged by Sony Music Philippines. “I have heard some really great things so far and I’m excited to get into some projects.”

“It’s really important to me to connect with Filipino artists. I think, as a unit, we can create a movement more influential than the sum of its parts,” the Toronto-based artist added. “We’re at the beginning stages, and the support of one another is the first step toward our musical evolution as a culture.”

One such collaboration was with the 13-year-old Filipino rapper Alex Bruce. August crafted the hip-hop sensation’s second and latest single, “Go Crazy,” which talks about Alex’s journey, struggles and dreaming big.

“I wanted to make sure I captured the energy or vibe of Alex’s current music, because I really loved what she had going on. I just wanted to incorporate some of my vibe into hers to create something real fresh and new, but still true to her and what she has built thus far,” he said.

He wrote the single with his friend, Filipino musician Vince Nantes, who also worked with him on the recent BTS smash hit “Black Swan.” “The inspiration was something dark, but also positive. I loved Alex’s energy already, so we wanted to amp it up a little more and give it an urban, contemporary edge,” he explained.

August, a recording artist himself, got into music after watching Michael Jackson’s performance of “Billie Jean” in Motown’s 25th anniversary special on television. He grew up listening to songs by Air Supply, Mariah Carey, Whitney Houston, Boyz II Men and Jodeci. He learned how to play the keyboards and guitar. Later on, he began writing his own material to build his portfolio.

And before long, he was meeting with record labels in New York, where one thing led to another. 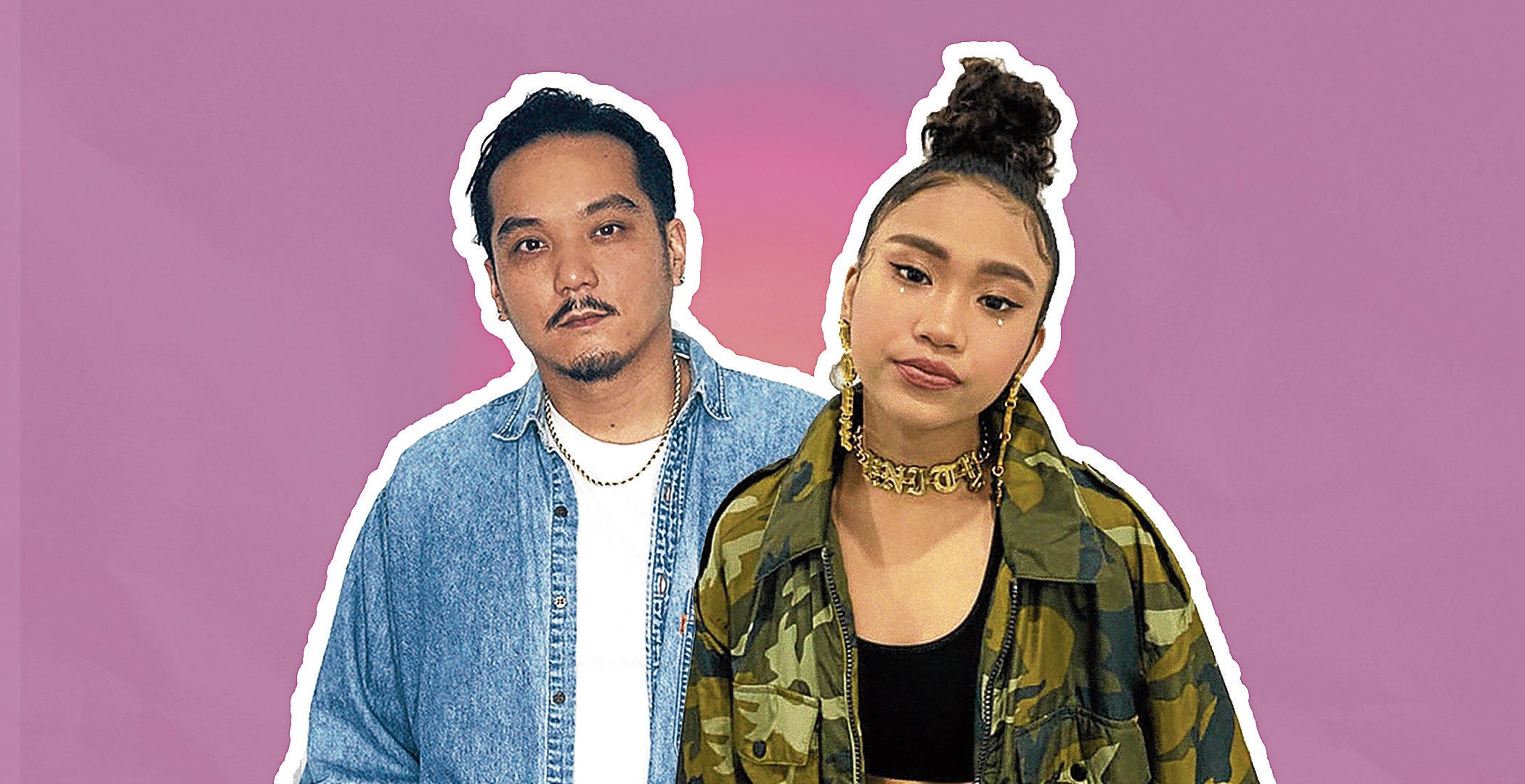 Is Alex the youngest artist you have written a song for? Are there any considerations you keep in mind when working on material for someone so young?

Yes, she is. Previously, Justin Bieber, at 15, was the youngest artist I had worked with.

When working with younger artists, I think the key is to keep the subject matter universal, so it can resonate with a wide array of audiences.

What’s your impression of Alex?

I love her energy. She has passion and the swagger of someone well beyond her years. She has great presence and a good understanding of music.

Your songwriting credits are quite diverse. What qualities do you need to have in order to craft songs for artists with different styles?

I have an eclectic taste in music. I try not to put a box or a genre on the creative process. I believe that a well-written classic song can be flipped into any genre.

Aside from Michael Jackson, which other artists, would you say, have had a big role in shaping you into the musician you are now? Any Filipino artists?

“There are so many other influences I can mention, but regarding Filipino artists, they’re Freddie Aguilar … and Gary Valenciano.

The work you did for BTS (“Black Swan,” “On”) turned out to be some of your biggest.

What was it like being part of those projects, and have you become even more in demand?

It’s been a blessing to be a part of those projects.

Regarding the demand, for sure things have gotten a little busier and the exposure has been great.

Having worked in the American and Korean music industries, what do you think are some of the things the Philippine music scene can adapt?

What I observed about my experience in the Korean and Japanese industry is their extreme attention to detail: well A&R’d projects— from concept down to merchandise, promo and visuals. They have really great planning and execution.

You had said previously that the original dream was to become a recording artist, and that songwriting was born out of necessity. But do you still want to be known more as a performer?

Yes, of course. That’s the force that drives everything for me. I’m currently ramping up for numerous releases to create some momentum for an album release which will come later in 2020.

(His last album was “The Fall Out” in 2016, but he has been releasing singles since.)

How has the Covid-19 pandemic affected your life and your career? Do artists like you actually find the current environment conducive to creativity and productivity?

This pandemic has actually been great for my creativity. I have had a lot of time for myself to focus on making great music and content.

I just had a baby girl so it has been a blessing, being able to have the time to stay home during her precious early stages.