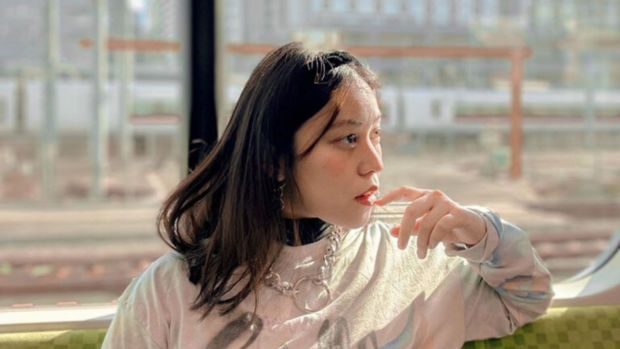 NASA featured singer-songwriter Reese Lansangan and her 2013 track “A Song about Space” in a new video for its #LaunchAmerica campaign.

The campaign “introduces a new era of spaceflight that returns the ability to launch astronauts to the United States for the first time since the end of the Space Shuttle Program in 2011,” according to the NASA website.

Along with Lansangan, screenshots of people’s posts expressing their interest and support for the campaign were also shown in the clip. NASA posted the video on its YouTube channel earlier today, May 20.

Lansangan later spoke about the video on her Instagram page, explaining how she had ended up getting featured. She said NASA had messaged her, noting that it was “something [she] never thought [she’d] see.”

“They said they loved my super old and embarrassing ‘A Song about Space’ video from my channel and asked if they could possibly use it for a promo vid,” Lansangan added.

At the time, it was only a possibility, but soon after, NASA contacted Lansangan again and sent her the link to the campaign video. Lansangan then explained that she would “always get teased” for the song’s music video, which she uploaded in 2013, because of her braces and lisp. Despite the teasing, the singer decided not to delete the clip.

As to why she did not take the video down, she said, “I figured it’s part of my history [and] it’s fun to make fun of yourself every now and then! Little did I know, it would be the video that NASA would notice and end up watching… it just blows my mind!”

“I guess there’s a lesson in there somewhere – to honor yourself always – your lovable, bewildering, sometimes even embarrassing self,” she pointed out.

Lansangan is well known for her tracks “Home” (a song she wrote for Pauleen Luna and Vic Sotto’s wedding), “Islands” and “The Chase.” She launched her debut album “Arigato, Internet!” back in December 2015.  /ra