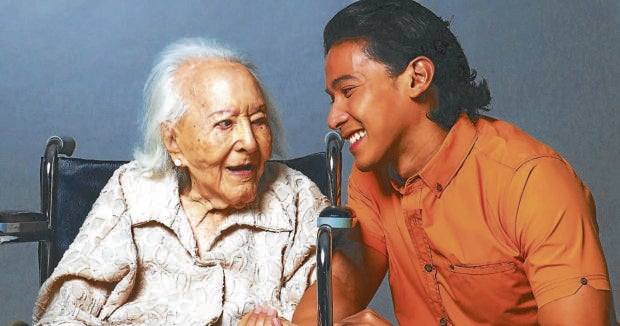 Can you imagine yourself wat­ching a movie along with 300 more people, without having to leave the comforts of home?

This is what the #ExtendTheLove initiative is offering with the “Zoom scree­nings” of five of Adolfo Alix Jr.’s films, titled “Aurora,” “Chassis,” “Circa,” “Kalayaan” and “Madilim ang Gabi.”

“We can accommodate up to 300 persons per screening,” Alix beamed. “Although nothing beats the feeling of being inside the theater, we can try this for now.”

The said films will be screened under the “Virtual Cinema” segment of the fundraiser from May 15 to 17. Instructions on how to participate in the screenings, as well as details about the featured films, are posted on the #ExtendTheLove Facebook site. 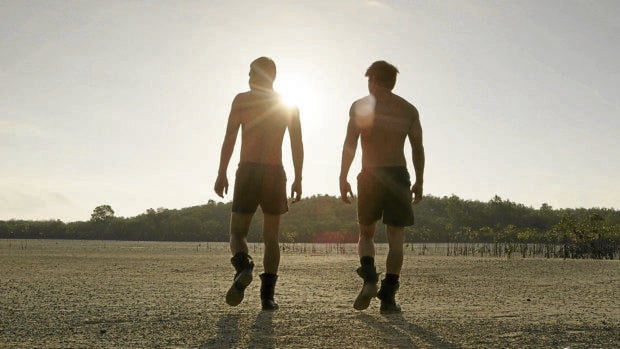 Via Zoom, film fans can select a movie, register for a screening, and invite friends to join. As a bonus, there will be Q&As with Alix, as well as live discussions after some of the screenings. Proceeds from the event will benefit displaced film workers affected by the enhanced community quarantine.

“It’s like enjoying the mo­vies and sharing the love for a cause as well,” Alix said. 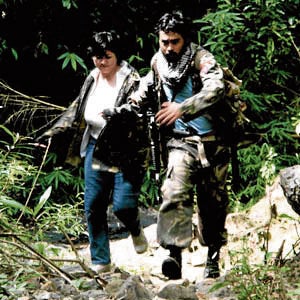 He also pointed out: “Because of the pandemic, a lot of things have definitely changed. Our safety comes first, so the experience of watching in a cine­ma is something we can’t do for now. Good thing because, with technology, we can try this ‘new normal’ of watching with others online. This will definitely change the way we see films.”

On the choice of the film lineup, Alix explained: “I wan­ted to show films that were either still unreleased locally or those that only had limited run at the cinemas, but could gene­rate interest in this new platform that we are using.”

The controversial “Chassis,” starring Jodi Sta. Maria, has never been screened in the Phili­ppines, while “Circa,” featuring Anita Linda, had only been part of the centennial category of the 2019 Pista ng Pelikulang Pilipino and was screened in limited cinemas. 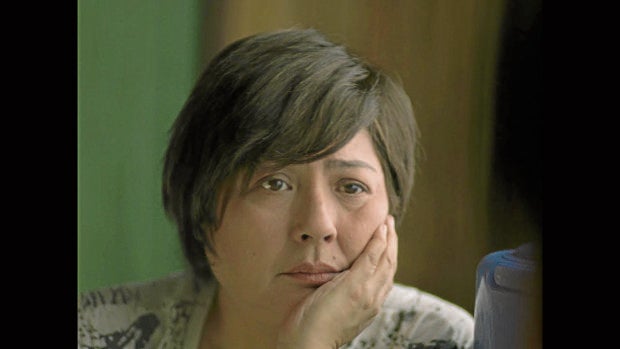 “Madilim ang Gabi,” meanwhile, anchors on Gina Alajar’s heartbreaking performance as a mother searching for her own self while looking for her son.

In “Aurora,” we see Sid Lucero as a social worker who tries to escape his captor in the thick of the jungle. This is also Rosanna Roces’ comeback mo­vie in 2009.

“Kalayaan” features Zanjoe Marudo as a lone soldier stationed in one of the islands in the Spratly, who descends into madness as he reconciles his traumatic past. Also in the film are Luis Alandy and Thai actor Ananda Everingham. INQ