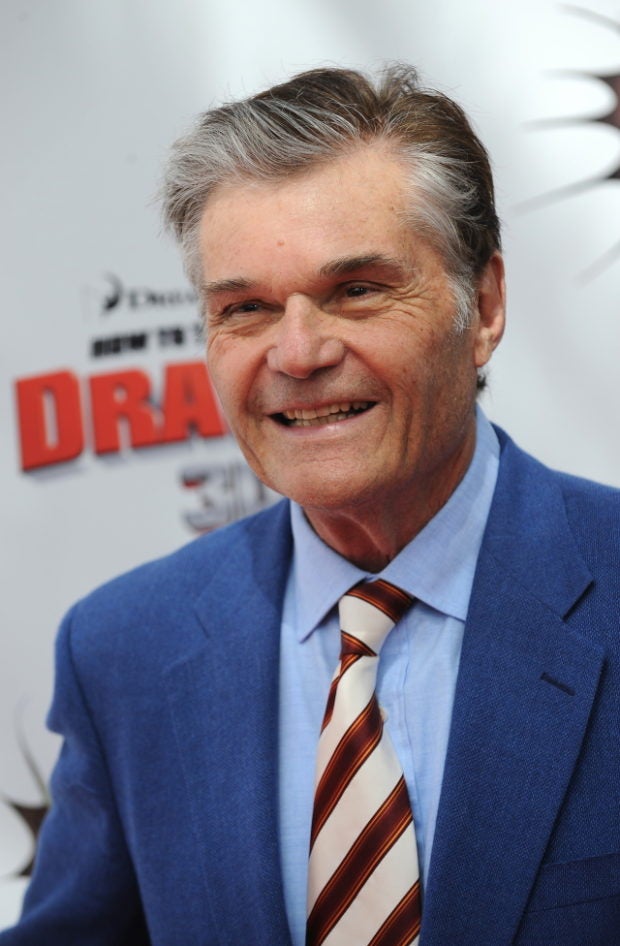 Fred Willard died May 15, 2020, of natural causes media reported on May 16, quoting a representative of the actor and his daughter. Willard was 86. Image: Robyn Beck/AFP

Four-time Emmy award-winning comedian Fred Willard, who appeared in films including “Anchorman” and “This Is Spinal Tap” and television shows such as “Modern Family”, has died aged 86, his agent announced Saturday.

Tributes poured in for the actor, with long-time friend and fellow showbiz veteran Jamie Lee Curtis tweeting “Thanks for the deep belly laughs Mr. Willard.”

“Fred Willard was the funniest person that I’ve ever worked with. He was a sweet, wonderful man,” tweeted actor Steve Carrell.

Willard himself had just paid homage to two other showbiz legends, singer Little Richard and fellow comedian Jerry Stiller, who also passed away this month.

“A bad time! Just getting over the loss of Little Richard, and now I learn my old friend Jerry Stiller has passed away. He was a good friend and a very funny man,” he wrote on May 11, in the last thread on his Twitter account.

“I met him in the 60s when we played in the same clubs in The Village as he and Anne Meara. Unfortunately for us, they were much funnier! We couldn’t be jealous, so we became good friends instead.”

But his decades-long career saw him make audiences laugh in ensemble films such as “Waiting for Guffman”, “A Mighty Wind” and “Best in Show”.

Willard’s stage career began when he moved to New York in the late 1950s.

His initial work included a production of “Desperate Hours” at a local YMCA, where he worked with future comedy partner Vic Grecco.

They later performed under the moniker Willard & Grecco in the Greenwich Village area.

The comedy duo found some success touring and made appearances on “The Dean Martin Show”, “The Smothers Brothers Comedy Hour” and “The Tonight Show”.

Willard also had a recurring role as Hank MacDougall on the later seasons of CBS’s “Everybody Loves Raymond.”

He was cast as a sportscaster in the television series “Back to You”. which premiered on the Fox Network in 2007.

The Pacific Pioneer Broadcasters presented Willard with the Art Gilmore Career Achievement Award at their celebrity luncheon in 2015.

His agent, Mike Eisenstadt, did not specify the cause of Willard’s death, nor his whereabouts at the time. NVG

Darren Criss mourns father’s death: ‘I cherished him every day’