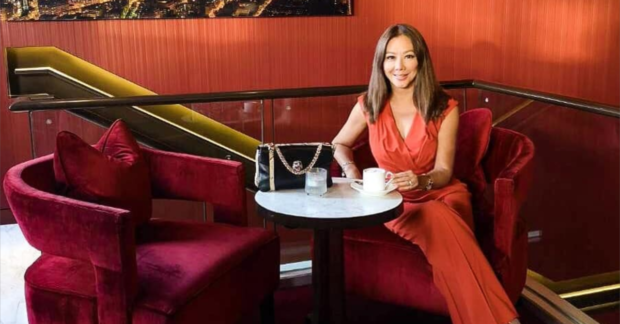 Korina Sanchez is calling on lawmakers to be true to their word on processing ABS-CBN’s franchise renewal bid, after a bill granting the media company a provisional license was passed on second reading in Congress.

While several Kapamilya celebrities and personalities have expressed their gratitude for the development, Sanchez noted that she is not thanking the government as it created the problem in the first place.

“Okay. I guess dapat mag Thank You… na pinakinggan nila ang konsiyensiya nila. Kasi hindi naman talaga dapat yan pinasarado (I guess thanks are in order because they listened to their conscience. But [ABS-CBN] should not have been shut down in the first place),” the veteran journalist stressed on Instagram yesterday, May 13.

“So, no thanks for putting the whole country through this unnecessary stress and turmoil and for branding the Philippines in the world as a mockable state,” she added.

(I hope you commit to your promise. Because last time, it has already been promised in a Senate hearing that ABS-CBN will not be shut down. Still, it was. So, how is this any different? Show us.)

The broadcast journalist also noted that it is alright for house speaker Alan Peter Cayetano to “threaten” ABS-CBN that the license is not permanent, as long as legislators for their part reach a decision “with basis” by the end of October.

“Because, again: this isn’t just a moment in time. This is each legislators’ legacy to their surname FOREVER that their descendants will carry. Sino ba naman ako (Who am I to judge)? Just sayin’,” Sanchez added.

Cayetano, who authored the said bill along with seven other House leaders, meanwhile urged celebrities to not ignore “grave issues” in their network while they cry injustice. He also insisted that the shutdown has nothing to do with the issue of press freedom. JB