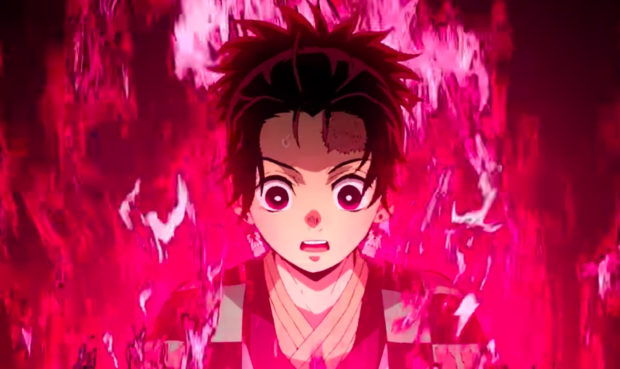 Tanjiro Kamado and the Demon Slayer Corps’ hunt for demons will resume as the highly-anticipated “Demon Slayer: Kimetsu no Yaiba” film is set to hit Philippine cinemas.

The local counterpart of ODEX, a Singapore-based company that licenses and distributes anime across Southeast Asia, announced last Saturday, May 9 that the film will be shown in the Philippines.

The company did not disclose the exact release date of the film but noted that it is “coming soon.”

Kimetsu no Yaiba the Movie: Mugen TrainComing soonFollow us for the latest updates on ODEX movie…

Posted by ODEX Philippines on Saturday, May 9, 2020

The trailer for “Kimetsu no Yaiba The Movie: Mugen Train” has also been released last April on the anime’s official Facebook page.

“Demon Slayer: Kimetsu no Yaiba” tells the story of Tanjiro, a kindhearted boy whose family got slaughtered by a demon and whose sister got turned into a demon. He joins the Demon Slayer Corps in a bid to kill the demon responsible for his family’s massacre and restore her sister back into a human.

Tanjiro, his sister Nezuko and co-Demon Slayers Inosuke and Zenitsu will be joining Flame Hashira Kyojuro Rengoku aboard the Infinity Train in the film. JB