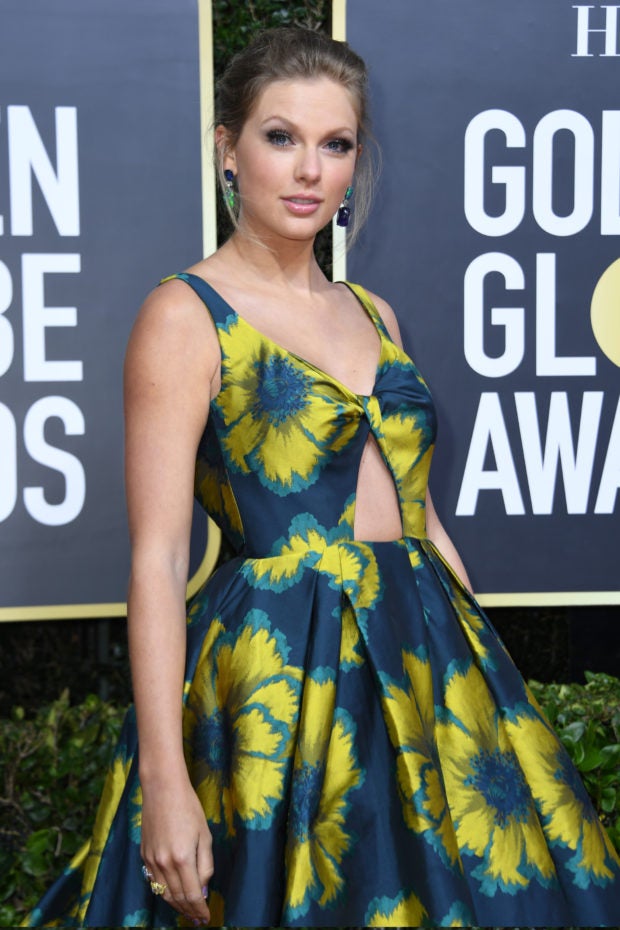 The coronavirus forced Taylor Swift to cancel her 2020 tour dates, but fans will still get a chance to see the pop star in concert in a special set to air this month.

The megastar whose “Lover” album came out last fall announced Friday that a one-hour concert special filmed last September at Paris’ Olympia Theatre will air May 17 on ABC, following the season finale of the hit show American Idol.

The event will be available the next day for streaming on Hulu and Disney+.

“Excited to announce the City of Lover Concert! We filmed my show in Paris in September and thought it’d be fun to share,” tweeted the 30-year-old pop phenom famous for hits like “Shake It Off.”

Last month Swift—who was set to headline the Glastonbury festival before it fell victim to the pandemic—said her US and Brazil dates would be rescheduled for 2021.

“I’m so sad I won’t be able to see you guys in concert this year, but I know this is the right decision,” Swift tweeted.

“Please, please stay healthy and safe. I’ll see you on stage as soon as I can but right now what’s important is committing to this quarantine, for the sake of all of us.”