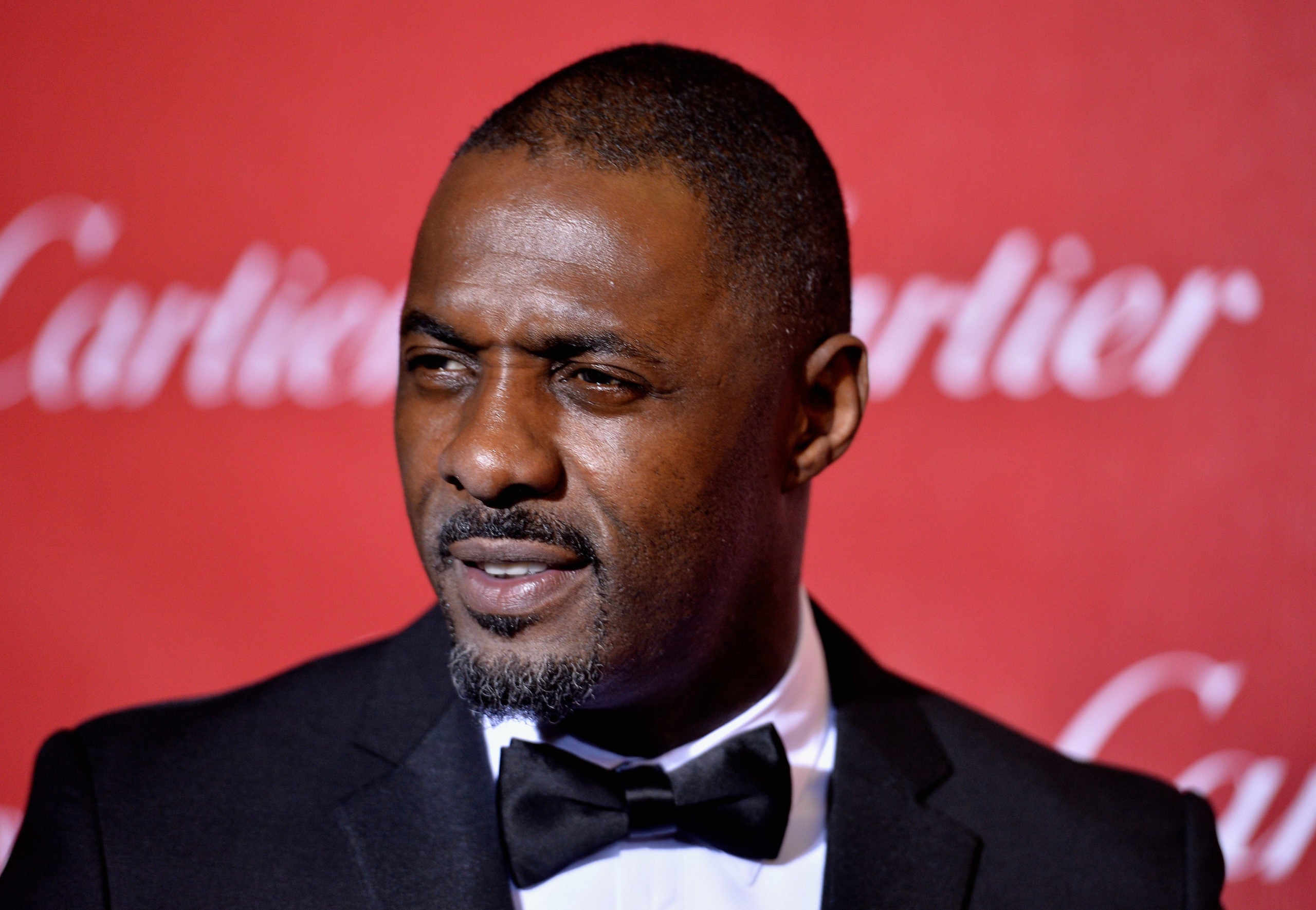 NEW YORK — Idris Elba, who battled the coronavirus this year, has lent his voice to a new song about black men and mental health that will benefit pandemic relief efforts.

Elba is featured on the song “Kings” by Kosine, a singer-songwriter-producer best known for crafting hits for Big Sean, Nicki Minaj and Rihanna. Kosine, whose real name is Marcos Palacios, is one-half of the production duo Da Internz.

Elba delivers a spoken word performance on “Kings,” which was released Friday.

“This song looks at mental health, mental enrichment. We should stay away from conspiracies as they are a collision of fear and ignorance, two factors that erode our mental health,” Elba wrote on his Instagram page about “Kings.”

The Golden Globe-winning actor has dipped his toe in music multiple times: He’s released several EPs, performed as an DJ (even at Coachella) and co-produced a song on Jay-Z’s 2007 album, “American Gangster.” Elba also appeared on Macklemore & Ryan Lewis’ sophomore album “This Unruly Mess I’ve Made,” while audio from an Elba interview is featured on Taylor Swift’s “London Boy,” a song from her latest album “Lover.”

Kosine, who worked on songs for Nas, Ella Mai, John Legend and Ludacris, said a portion of the proceeds from “Kings” will benefit the MusiCares COVID-19 Relief Fund.

“As a musician, I’m doing my part to provide audio healing and to keep the mental health of the masses top of mind,” Kosine said in a statement.

“In times like these, we find out together who we are and who we aren’t. I want all of my brothers to know that they are KINGS contrary to the false narrative of traditional mass media. It is my hope that the princes of today grow in this knowledge and lead us into a future honoring the sacrifices of their ancestors.”