Regine Velasquez to those who rejoice in ABS-CBN shutdown: ‘Sa amin, kabuhayan ‘to’ 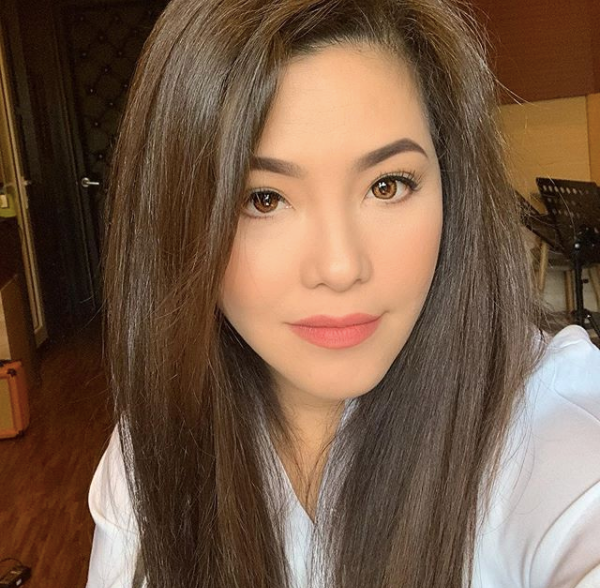 Asia’s Songbird Regine Velasquez did not hold back from calling out those who are apparently rejoicing about TV network ABS-CBN’s shutdown this week.

The singer-actress also stressed that the media conglomerate will come back stronger than ever, as stated in her Instagram post today, May 7.

ABS-CBN left the airwaves on the evening of Tuesday, May 5, a few hours after the National Telecommunications Commission (NTC) issued a cease and desist order against the media company. The netwok’s legislative franchise expired on Monday, May 4.

(Why are you rejoicing about people losing their jobs? Why are you laughing at our misery? For you, it is just a job, for us, it’s our livelihood.)

The singer added that dreams will remain unfulfilled because of the shutdown.

(What has happened to you? Don’t you know anymore how to sympathize?)

Velasquez acknowledged that there might be some people who have opposing views about how things were run in the network, despite not being a part of the company and not knowing the truth. But she also said that the whole issue is more than just people losing jobs.

(Those of us who will lose jobs can find other means of earning. It is difficult though possible. But we want to stay here because this has been part of our lives. Here, we’re treated like real family.)

The singer added that she and her fellow Kapamilya will not be silenced forever and that they will come back stronger and louder than before.

(After all of these trials, we will come back more brilliant than ever. But you, you won’t go anywhere anymore. You who have no mercy and rejoice in the suffering of others, you are hopeless.)

Despite everything, Velasquez said she will still pray even for those who are not sympathetic.

Velasquez is one of many stars who publicly defended their home network after its shutdown, including Megastar Sharon Cuneta, Angel Locsin, Coco Martin, and more.

The actors, TV hosts and journalists from ABS-CBN’s rival network GMA-7 also showed their support for the broadcasting network, such as Maine Mendoza, Ryan Agoncillo and Atom Araullo. JB