‘Time to Hunt’ to be released worldwide Thursday on Netflix 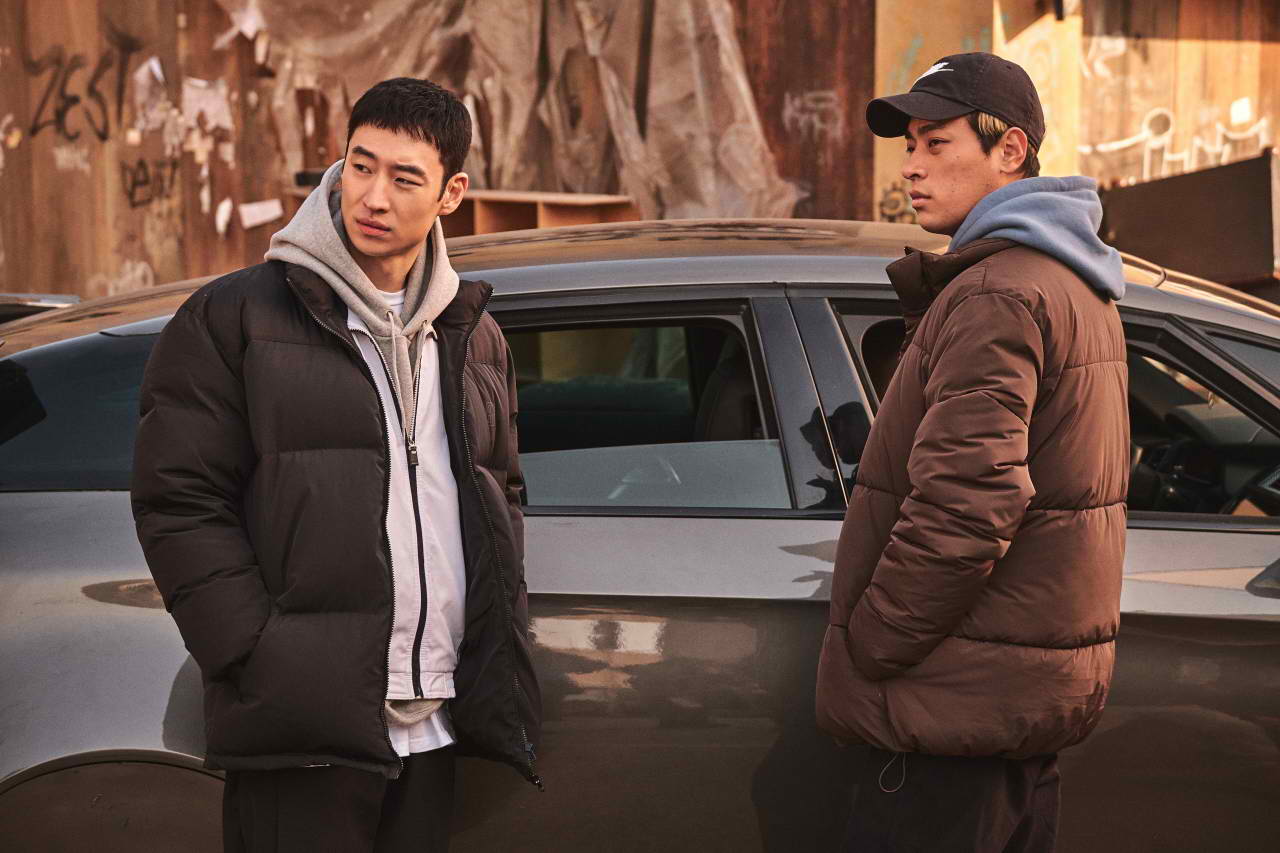 A scene from film “Time to Hunt.” Netflix via The Korea Herald/Asia News Network

SEOUL — Thriller “Time to Hunt” will finally be released on Netflix on Thursday, following a contentious two-week delay.

“Time to Hunt” will be released simultaneously in some 190 countries at 4 p.m. local time on Thursday, Netflix said Monday.

On Friday, Little Big Pictures and Contents Panda said the two sides had reached an agreement and that the film would be released globally on Netflix.

A dystopian action-thriller from director Yoon Sung-hyun, “Time to Hunt” is one of the most anticipated Korean films of the year. It was originally expected to open in local theaters in late February, following its world premiere in the 2020 Berlin International Film Festival’s special gala section.

“Time to Hunt” becomes the first Korean film to cancel its scheduled cinema release and jump straight to Netflix after being delayed indefinitely following the COVID-19 outbreak.

Lee Je-hoon and Park Jeong-min, who starred in Yoon’s 2011 feature “Bleak Night,” is joined by Ahn Jae-hong, Choi Woo-shik and Park Hae-soo in “Time to Hunt.”