WATCH: Clip of David Bowie in ‘Stardust’ falls to earth on YouTube 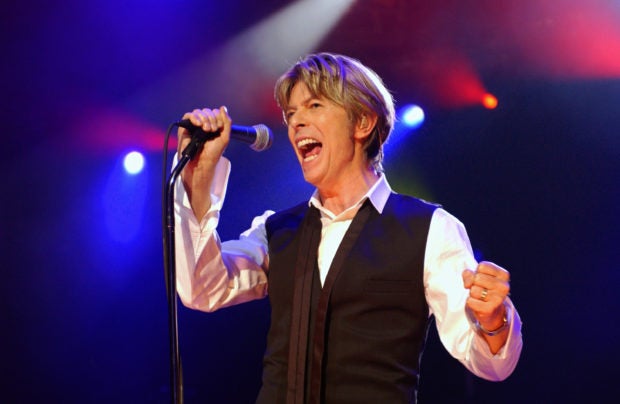 David Bowie at the Olympia, during a unique concert in Paris on July 1, 2002. Image: AFP/Betrand Guay

Some four years after his death, a previously unreleased clip by Bowie, “Repetition ’97”, recently fell to earth on YouTube.

At a time when the Tribeca Film Festival has just announced the debut of select 2020 Festival programming online, David Bowie fans were delighted to discover a short extract from “Stardust”.

Written and directed by British filmmaker Gabriel Range, the film takes us on a road trip with the young Bowie in 1971. Then aged 24, the singer is just about to embark on a transformation that turned him into Ziggy Stardust, his first and most famous alter ego which immediately made him a pop icon.

The short sequence centers on a scene in which David Bowie, whose real name was David Robert Jones, discusses his prospects in the United States with Ron Oberman, a publicist for Mercury Records.

When Bowie raises the issue of Mercury’s doubts about his album “The Man Who Sold the World” and his United States tour, Oberman insists that he has none whatsoever. JB