Colleagues kick up a stink over actress’ perfume-drenched ‘scent’

Working with this actress for a drama show had been memorable for her coactors not because they enjoyed it, but because they had a difficult time concentrating on being their characters. This was because the actress was wearing a really foul-smelling shirt—the kind that didn’t dry well in the laundry—while they were taping.

It seemed that Malodorous Beauty (MB), as well as her stylists, were aware of the overwhelming stench because they tried to mask it off by spraying perfume on the shirt. This, however, only made it stinkier!

Everybody took pity on MB’s leading man, who had to repeatedly hug her during her breakdown scene, which they did for three takes. His struggle was real, they joked.

Another actor commented that MB owes it to her coworkers to be presentable all the time. After all, she is considered one of local Tinseltown’s hottest and sexiest females. Well, her name had surely been taken off the list of the most sweet-smelling ones after the incident. Sniff. 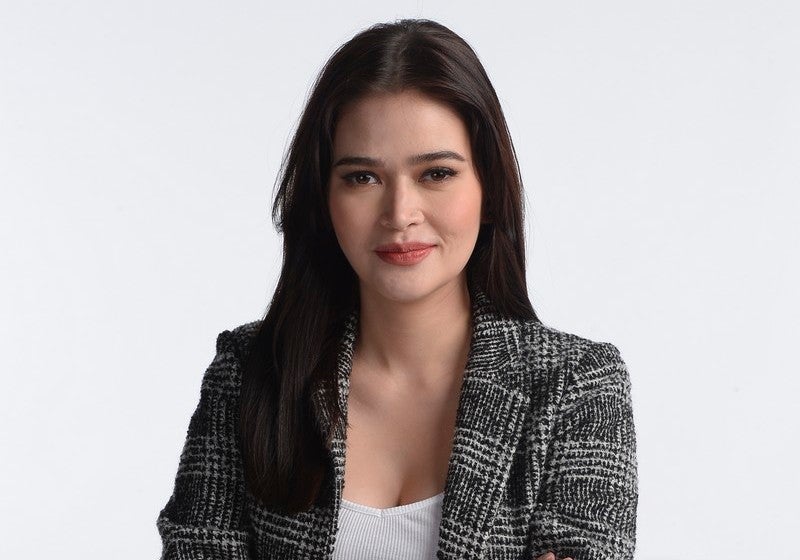 • Mga artista nanawagan to #ProtectMayorVicoSotto. (Cue music: “Not while I’m around.” Ready, sing…) 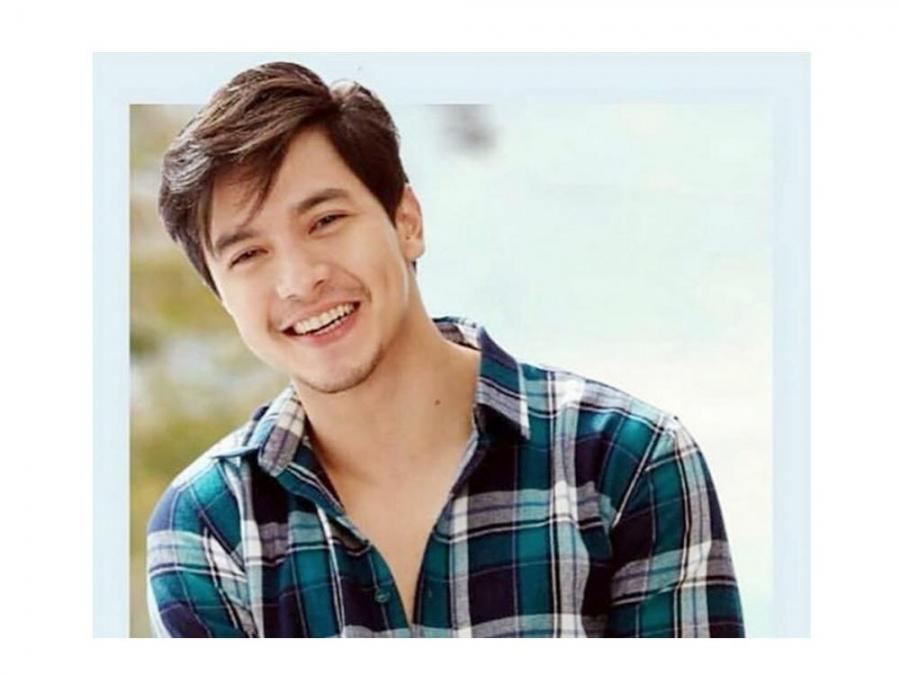