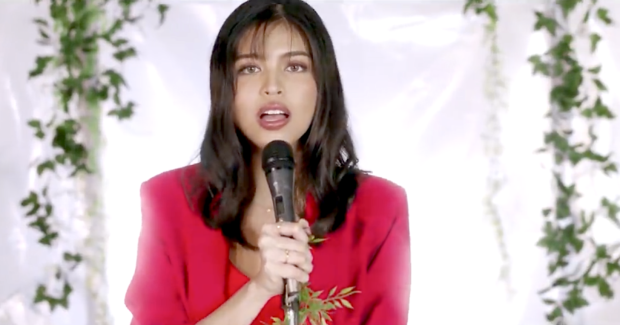 Maine Mendoza in the music video of her latest song

The year 2020 will be remembered as an annus horribilis for the global community. But it’s been particularly daunting for Filipinos, who had to endure a series of shockingly calamitous events that included volcanic eruptions, earthquakes and an increasingly murky political climate.

Seizing the crown—pun intended—from every source of misfortune that came before it is the COVID-19 pandemic, whose arrival has single-handedly upended life as we know it.

So, people have been needing sources of comfort at a time characterized by distress, ambiguity and isolation. This probably explains why music aficionados, as noted by Spotify early this week, are opting to add more “chill” songs to their playlist these days—to help keep levels of stress and anxiety at bay.

Maine Mendoza has the perfect tune to provide musical succor to people whose frayed nerves need a little soothing.

As with “Imagine You and Me,” her self-penned 2016 debut single (cowritten with Vic Sotto), Maine’s pipes may not be steely enough to pull off arena-style ballads but, as proven by the new single recorded in collaboration with electropop-rock quartet Gracenote, she possesses a soothing and serviceable voice that is easy on the ears. 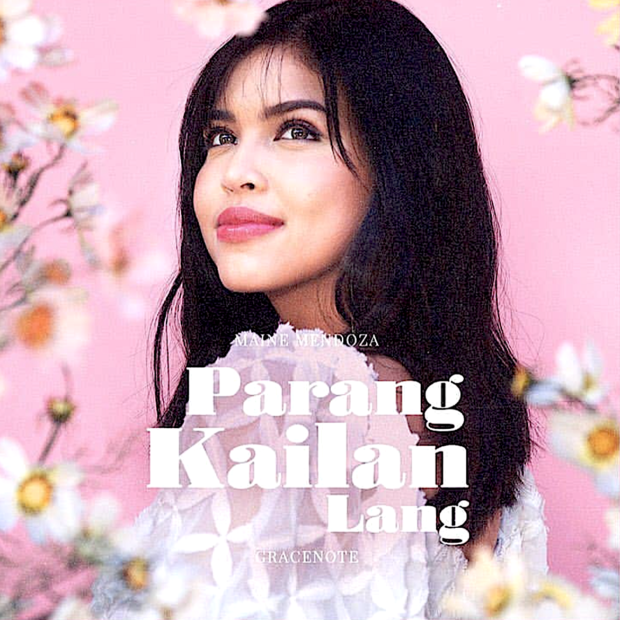 “Parang Kailan Lang” is a dreamy tune that is served well by a supple rendition that suits the singer-actress’ range and fits her personality to a T.

If “Imagine” had its occasional moments of shaky vocals, “Parang Kailan Lang” shows how much of Maine’s confidence as a performer has eventually grown by leaps and bounds since the “AlDub” heyday.