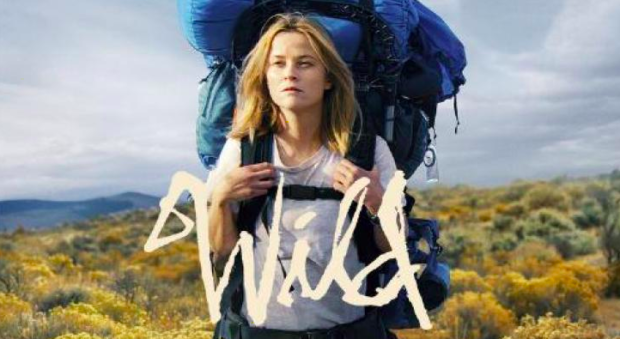 While some may miss the bustling chaos of city life during the worldwide lockdown, others sheltering in place can’t wait to break out of their cabins and into the great outdoors, void of walls and screens.

It may be awhile before we can break free and run wild, and in less than 6 feet of one another. But in the meantime, we can turn to storytellers and movie makers who have made some of the world’s most stunning, natural surroundings into secondary characters in their films.

In many of the movies, a protagonist sets off on a solo adventure that becomes a rite of passage. In both “Wild” and “The Way”, the main characters (played by Reese Witherspoon and Martin Sheen respectively) try to deal with grief and loss by hitting the trails on hiking trips.

In “The Secret Life of Walter Mitty”, Ben Stiller’s character heads to the otherworldly landscape of Iceland on an impulse in search of adventure and to break with monotony.

In “127 Hours”, the stunning canyons of Utah serve as the background for a dramatic mountain climbing trip gone horribly wrong. The film stars James Franco and is based on a true story.

And for the kids, fire up their imagination with the live-action version of “The Lion King”, which showcases the African savannah in all its glory. JB

Read Next
World’s largest jazz festival in Montreal canceled due to pandemic
EDITORS' PICK
DOH: Too early to say COVID-19 cases are declining
Acer starts the year off strong with the Aspire Vero National Geographic Edition
Duterte praises military but slams police for poor discipline, corruption
Over 3 Million worth of prizes to be won at Smart Padala’s SENDali Manalo Promo!
COVID-19 cases surging in all regions and provinces, says DOH
The best of bayside and city living at SMDC’s Sail Residences
MOST READ
PBA gets crucial call from GAB for go signal under different setup as reboot of Governors’ Cup could come earlier
Marcos Jr. visits Cebu, stands as ‘ninong’ to mayor’s son
Djokovic has to comply with rules to go to Spain, PM says
Comelec is confident candidates will join debates, says spox
Don't miss out on the latest news and information.