The Australian singer-songwriter gave Regine Velasquez and Morissette Amon the creative freedom to put their own flair to their parts
By: Allan Policarpio - Reporter
Philippine Daily Inquirer / 12:20 AM April 04, 2020 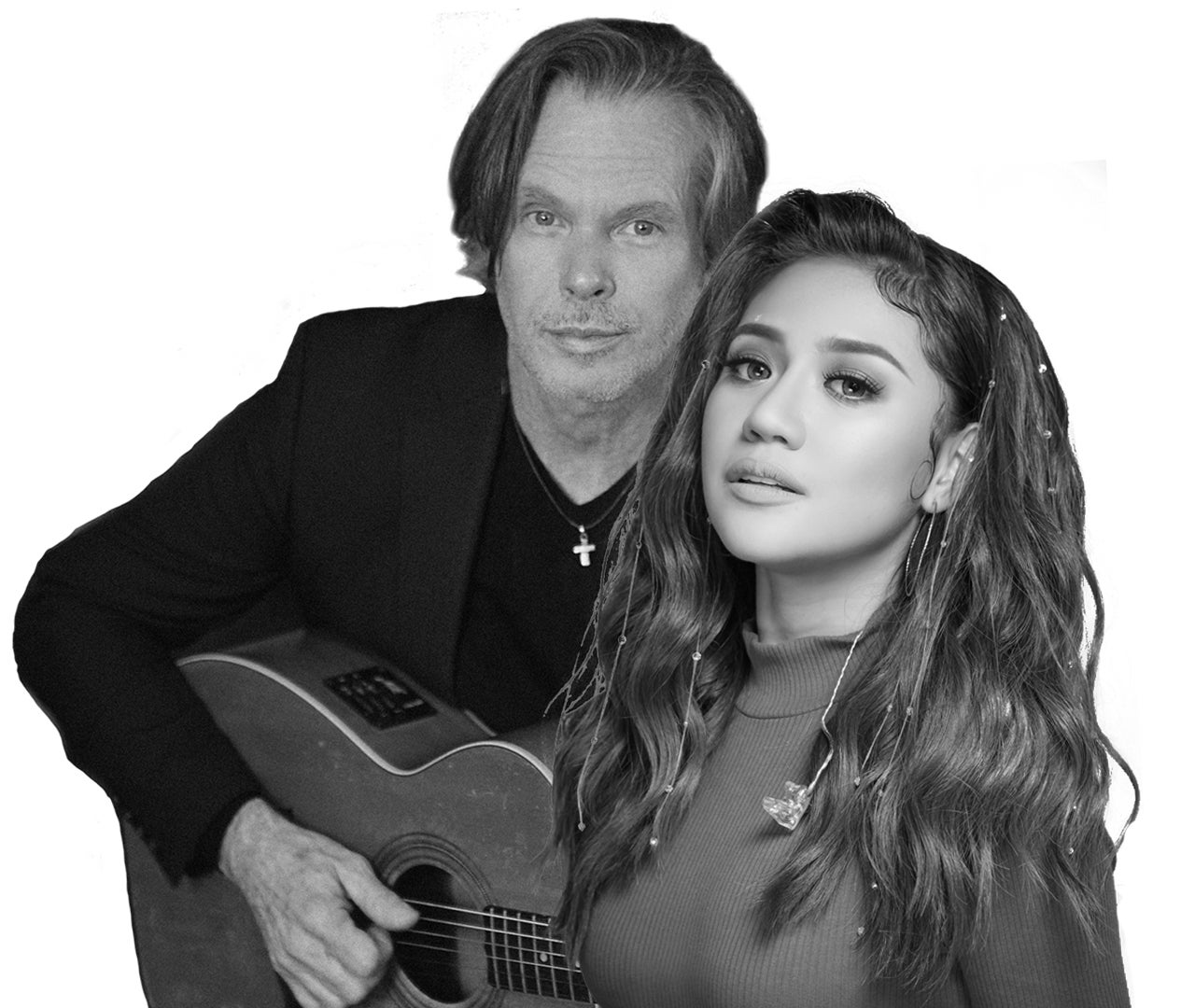 The last time Rick Price held court in Manila (his Valentine concert in 2019), he noticed that among his usual audience were a good number of “younger generation fans singing along” to his songs.

That sight promptly sparked an idea.

“We decided that it would be cool to rerelease some new versions of two of my most well-known songs as a way to say thank you,” the Australian singer-songwriter told the Inquirer in a recent email interview.

Through Sony Music, Rick was able to breathe new life to his well-loved ballads by having Filipino artists on board: Morissette Amon in “Heaven Knows” and Regine Velasquez in “Nothing Can Stop Us Now.”

“I was so delighted when both Regine and Morissette agreed to record the duets with me. They’re such incredible singers and artists and I’m so thankful to have had the opportunity to work with them,” said Rick, who also commended the two singers’ dedication to their craft.

“The voice is a gift from God. But I believe Regine and Morissette have such incredible passion for singing as well. That’s what makes them so great and unique,” added Rick, who described Regine’s voice as “exquisite”; and Morissette’s, that of “an angel.”

Regine and Morissette were just as thrilled about working with Rick, whom they both look up to as a musician.

“It’s a privilege for me to have been asked to collaborate with him,” Regine said. “I was very excited, knowing that I will be working with a well-respected singer-songwriter and producer whose talent I truly admire.”

“Getting to work with an international music icon such as Rick is already such an honor,” Morissette said, adding that “Heaven Knows” was a song she grew up listening to. “It should be passed on through generations. This project inspires and challenges me to appreciate and do different types of music.”

The production on the original recordings of “Heaven” and “Nothing”—both big 1990s hits in the Philippines—were minimal and intimate. For the 2020 versions, Rick expanded the ballads’ arrangements for a much fuller sound, while making sure that they retain their original sensibilities.

“The most important thing was to avoid recreating the original recordings. They have been there for so long and can never be recreated. Thus, I decided to make different arrangements for both songs, a full band, strings and background vocals to ensure they sounded fresh and new!” he pointed out.

Rick also made sure to give Regine and Morissette the freedom to put their own flair to their parts. 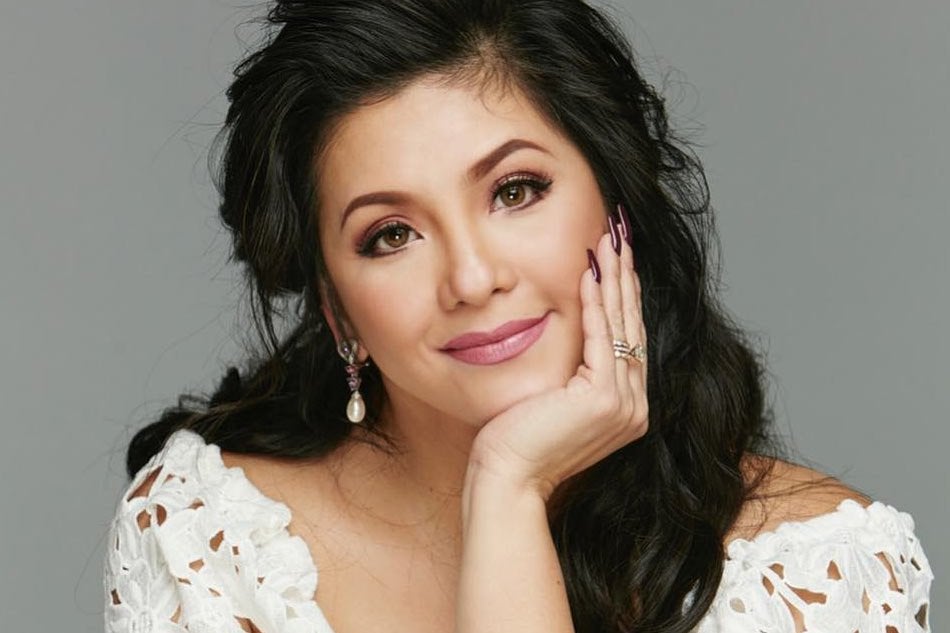 “He gave me creative freedom in terms of how I will interpret the song. But he also suggested some cool ideas on how I will be able to give new life to the material,” Regine related.

“While working on this song, Rick and I kinda agreed that we didn’t want to make the verses predictable, while keeping the chorus singable and heartfelt. He allowed me to put my own flavor on the melodies,” Morissette pointed out.

By turning “Heaven” and “Nothing” into duets, the songs can now be heard from a female perspective, too.

“I really enjoy duets … I believe the message in both songs transcends gender. Love applies to the heart and soul so it makes no difference if you’re male or female. Love is love is love,” Rick stressed.

Meanwhile, like almost all music artists today, Rick has had to forgo doing live shows and is now cooped up at home because of the ongoing COVID-19 pandemic.

“I think the most challenging thing for musicians right now is that all live performances have been put on hold indefinitely,” Rick surmised. “And that could mean a great loss of income across the board.”

The 58-year-old producer and multi-instrumentalist, who’s based in Nashville, Tennessee, for the past 10 years now, is also “alarmed and concerned for humanity” as a whole. “I stay in my home and only leave to get food and essentials. We must all do our part in social distancing to keep the virus from spreading any further. I’m trying to use the time to be as present and aware as possible and to reach out to my loved ones and be mindful of the important things in life,” related Rick, who’s using the downtime to get work done in his studio every day.

“I’m so grateful to have music in my life,” he said.

And to everyone trying to cope with the pandemic, Rick has this message: “My heart goes out to you … Be safe, be well, be kind to yourself and others.”