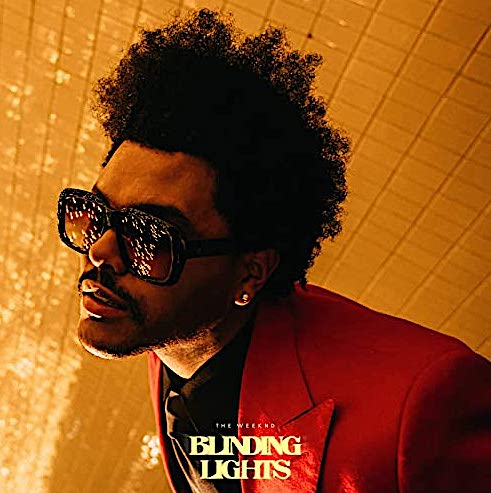 The Weeknd in “Blinding Lights”

The Weeknd’s “Blinding Lights” single, about a man who’s going through a romantic withdrawal, is rumored to be about his ill-fated relationship with one of his famous exes, among them Selena Gomez, Bella Hadid and New York-based model Yovanna Ventura.

“I can’t see clearly when you’re gone,” the 30-year-old Canadian recording artist sings in it. “I’m drowning in the night. When I’m like this, you’re the one I trust.”

But there’s more to “Blinding Lights,” the No. 1 song on the Billboard 100 chart this week, than its tabloid-fodder theme. Musically, the track recalls the stylish and catchy inventiveness of A-ha’s synth-pop sensation “Take On Me,” as well as Depeche Mode’s heady New Wave dance-floor scorchers in the ’80s.

The Weeknd is lording it on many crucial Billboard charts this week: “After Hours,” his fourth studio album from which “Blinding Lights” is culled, is also on top of the Billboard 200.

He’s also No. 1 on the Artist 100, the Hot R&B/Hip-hop Songs and Streaming Songs charts. Close on the hot heels of “Blinding Lights” is the debut of another booty-shaking track “In Your Eyes,” another cut from “After Hours.”

Interestingly, “Take On Me” is the Norwegian boyband’s only No. 1 chart-topper on the Hot 100 in the ’80s, whose popularity was bolstered further by the pencil-sketched live-action music video that accompanied its release in 1985. 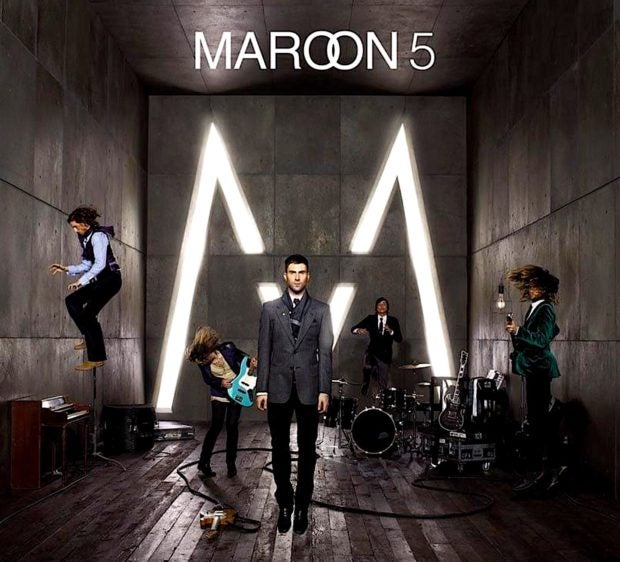 If you prefer something more somber, Maroon 5’s “Memories,” this week’s No. 1 song on the Adult Contemporary chart, is the perfect track to get you in a meditative mood—and something that should come in handy while the Luzon-wide lockdown is being enforced.

While its lyrics suggest wistful romanticism (“Cheers to the wish you were here, but you’re not/Now my heart feels December, when somebody says your name”), it really isn’t about romantic heartbreak.

“It is for anyone who has ever experienced loss. In other words, this song is for all of us,” lead singer Adam Levine explained on Twitter.

According to guitarist James Valentine, the song came to the band just as its members were “processing” the grief over the death of their manager Jordan Feldstein, who succumbed to pulmonary embolism in December 2017.

“It’s an important song for us,” he told ABC News Radio. “We experienced some loss in the last couple of years. We lost our longtime manager Jordan Feldstein. We heard the skeleton of this song and thought it matched where we were at.”

The song is more spirit-boosting than depressing. And it even ends with a lot of optimism, as Adam reassuringly sings, “Everybody hurts, sometimes/But everything’s gonna be all right/Go and raise a glass and say, ‘Ay!” 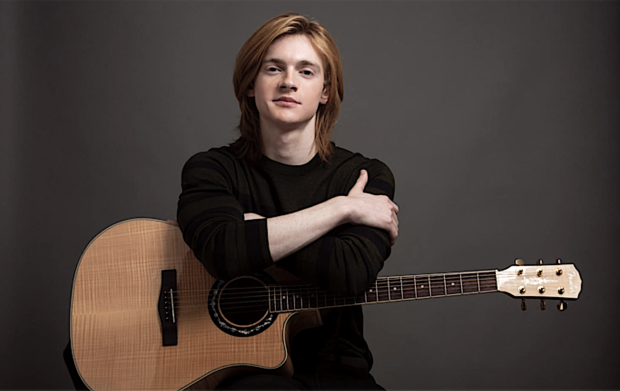 Finneas in his “Glee” heyday

If you’re in the mood to fall in love, here’s one delicious realized tune to keep those happy hormones flowing as you observe social distancing: Finneas’ frisky, flirtatious and feel-good song “Let’s Fall in Love for the Night,” from his 2019 EP “Blood Harmony.”

The breezy Jason Mraz-channeling pop ditty was written during a tour in Japan.

“It was about a million degrees outside. So, at the end of each day, I’d lie down on my hotel bed and turn the AC on full blast and play these chords,” he told Billboard about how the song came about. “The chorus came first, then the first verse. The second verse was written another day.” 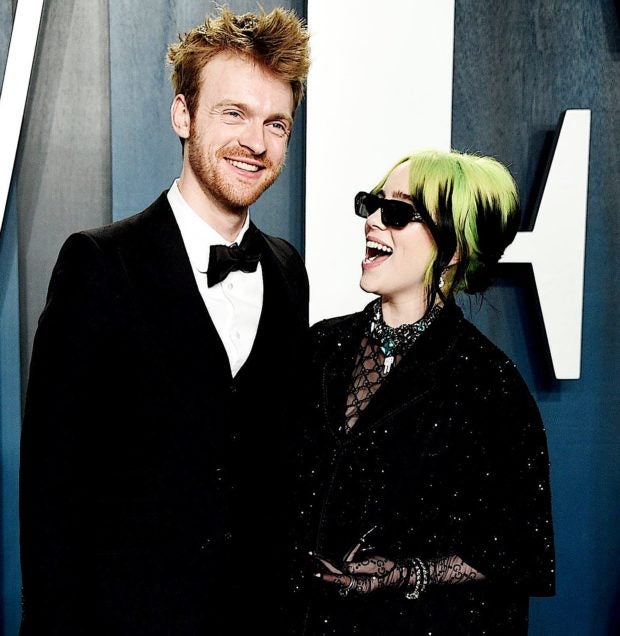 If you think Finneas’ songs is as dark and smoldering as those in his sister Billie Eilish’s Grammy-winning smash debut album “When We All Fall Asleep, Where Do We Go?,” which he coproduced, you’ve got another think coming.

The 22-year-old mononymous singer-songwriter is ready to step out of his younger sister’s shadow and seize his share of the spotlight.

Finneas is really no beginner, whether as a singer or actor. In fact, there’s a pretty boy-next-door actor hiding under all that rock-star scruff, as the musical comedy series “Glee” readily demonstrated in 2015.

Billie’s big bro began acting in Jake Kasdan’s 2011 film “Bad Teacher,” starring Cameron Diaz and Justin Timberlake. But Finneas’ most significant acting assignment to date is that of long-haired Alistair, a recurring character in the sixth and final season of “Glee.”

As Alistair, Finneas first appeared in the musical show’s Episode 9, where he immediately catches the attention of closeted hunk Spencer Porter (Marshall Williams), with whom he later shares a kiss.

Among the covers Finneas performed as a member of New Directions are Clean Bandit’s “Rather Be,” Echosmith’s “Cool Kids” and OneRepublic’s “I Lived.”

If that isn’t versatility, we don’t know what is!