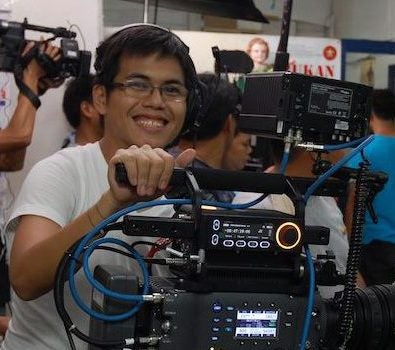 Because of viewers’ help, the family of a cinematographer, who is currently in critical condition due to COVID-19 infection, has received financial help from members of the Lockdown Cinema Club, group representative Alemberg Ang told Inquirer Entertainment on Monday.

Under the initiative called “Lockdown Cinema Club: Films for a Cause,” the group aims to raise a minimum of P2 million to help provide financial assistance to at least 1,000 low-income film workers affected by the temporary stoppage of film production as a result of the ongoing monthlong community quarantine in Luzon. 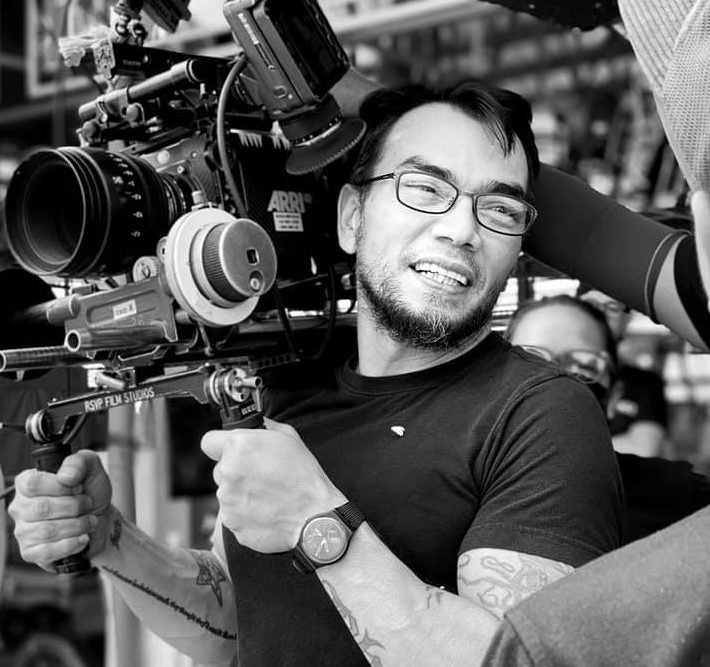 “Soon, our database will also feature full-length film projects,” Ang announced. “Right now, we likewise have short films from our friends from other Southeast Asian countries.”

Instructions on how to access the films, as well as how to send financial aid, are posted on the Facebook site: Lockdown Cinema Club, Ang added.

“When they started the fundraising, it was just to collect money to be donated to different charity groups. I joined the group when it was decided that we would raise funds for film workers, especially those who get paid on a ‘per day’ basis and for as low as P2,000,” Ang told Inquirer Entertainment.

“Then, we tried to come up with a list of beneficiaries. Originally, we had planned to give to only 50 people, but the list has been getting longer and longer. We then asked other people if they’d also want to get involved.” 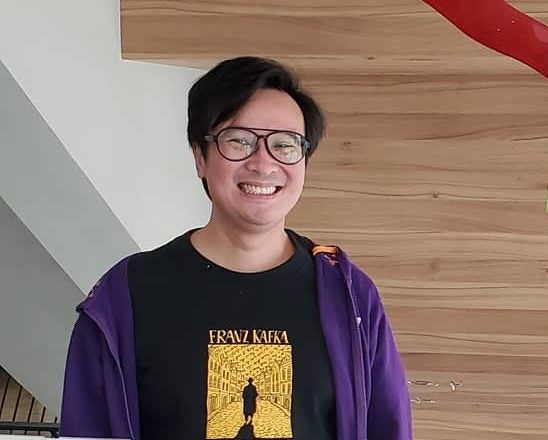 The club has tied up with the Lupon ng Pilipinong Sinematograpo, Directors’ Guild of the Philippines Inc. (DGPI), the Ricky Lee Film Scriptwriting Workshop and, most recently, UP Cineastes’ Studio, UP Cinema and UP Cinema Arts Society.

“This is a time when our community must come together to ensure that the less fortunate among us do not get left behind,” said Paolo Villaluna, DGPI president. “We all decided to be a united front, support the efforts of Lockdown Cinema Club. It’s a great reminder, too, that the community can be united.”

In a statement sent to Inquirer Entertainment on Monday, the council explained that the DEAR Program will help freelance audio-visual workers who suddenly lost work as an effect of the COVID-19 quarantine.

The names of the beneficiaries of the program will be culled from the FDCP National Registry, which contains the database of the different sectors of the audio-visual industry.