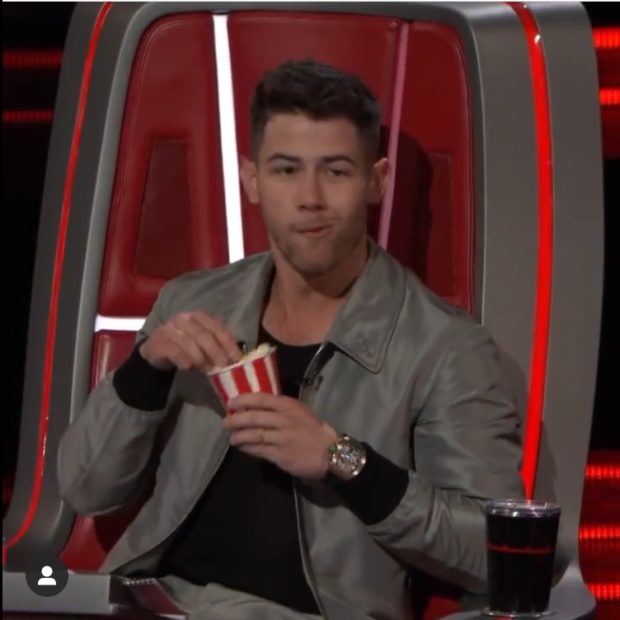 Nick Jonas has joined “The Voice” as one of the judges for Season 18. He will be working with Blake Shelton, the one constant of the show, John Legend and Kelly Clarkson.

Jonas posted on Instagram: “The one good thing about not turning your chair is that you get dinner and a show.” The post was accompanied by a photo of him munching on popcorn.

“The Voice” judges have their chairs turned as contestants perform.

It was also reported that the new judge will have the other members of the Jonas Brothers, Joe and Kevin, as his advisors. 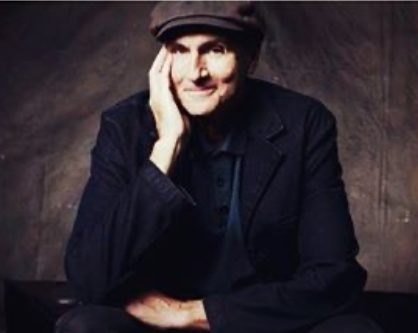 James Taylor has every reason to brag on Instagram. He “Becomes First Act with Top 10 Albums in Each of Last Six Decades, on Billboard.com.”

The impressive feat was accomplished with Taylor’s last work, “American Standard,” which has been described as having “beautifully simple, stripped-down arrangements based on the two-guitar collaboration of James Taylor and John Pizzarelli, rather than standard piano arrangements.”

Taylor’s latest album “is a love-letter to song, and the songwriters who write them,” Paul Zollo said on the online website American Songwriter.“These are songs I have always known,” JT writes in the liner notes to this album.

“Most of them were part of my family’s record collection, the first music I heard as a kid growing up in North Carolina. We listened to the cast recordings of the great American musicals: ‘Guys and Dolls,’ ‘Oklahoma!,’ ‘My Fair Lady,’ ‘Brigadoon,’ Peter Pan,’ ‘Show Boat,’ ‘South Pacific’…,” Zollo quoted the singer-songwriter.

Zollo added, “Hearing JT’s resonant, amiable vocals on these classics is pure joy. His vocal presence, as his fans have known for decades, remains one of the most shining elements in our own musical era.

“His voice always resounds with compassion and focus, like that of a real friend. It’s the reason Carole King knew he should sing her song ‘You’ve Got A Friend’ better than anyone. Because when you hear him sing it, you believe it.”

Read Next
Love Knots, March 14, 2020
EDITORS' PICK
Every Filipino home can now be a smart home with realme TechLife
PLDT Home Prepaid WiFi customers now under the care of Smart
Nestlé Philippines’ ‘NESCAFÉ Plan’ bags Grand Anvil at PRSP 56th Anvil Awards
Wesley So officially a US citizen
‘Pilgrim of peace’ Pope Francis heads to war-scarred Iraq
WHO: Arrival of vaccines in PH ‘a powerful step’ towards economic recovery, normalcy
MOST READ
Kris Aquino dispels rumors on son Josh getting married, thanks Ogie Diaz for defending him
LTO’s P500-M deal for screws draws scrutiny
Wesley So officially a US citizen
Ginebra trades Slaughter to NorthPort for Standhardinger
Don't miss out on the latest news and information.