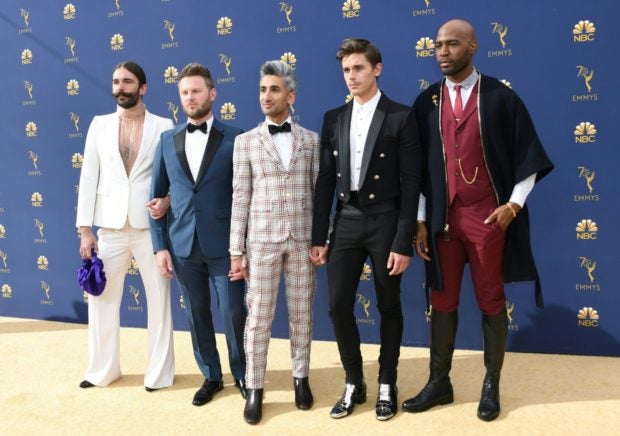 There will be no end to makeovers on Netflix anytime soon. The American platform has just renewed the reality TV show “Queer Eye” for a sixth season. News of the decision has come even before the release of the fifth season, expected on the streaming platform this summer.

According to a report in Deadline, the new season will take place in Austin, Texas, giving the “Fab Five,” the nickname given to the five experts, a chance to reunite with their southern roots. As it stands, a release date for the sixth season has yet to be disclosed.

Launched on Netflix in 2018, the current “Queer Eye” series is a reboot of a 2003 show originally entitled “Queer Eye for the Straight Guy.” The show features five gay experts who travel throughout the United States helping makeover candidates to embrace positive change and better accept themselves as they are.

Each of the “Fab Five,” as they are dubbed, has a specific specialty, which means that as a team they can offer expert advice on grooming, food, wine and diet, fashion, interior decoration and culture. The show has even produced an episode in Australia. IB /ra