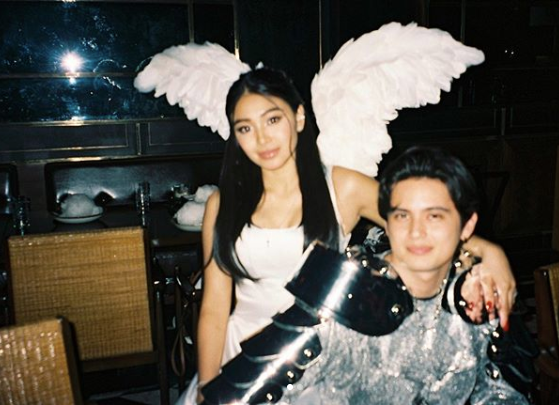 Staying true to their statement that they will continue working with each other, especially on music, actor and musician James Reid hinted at the upcoming album of his former girlfriend Nadine Lustre, which is set to drop this 2020.

Reid, the CEO of the music label Careless Music Manila, uploaded a snapshot of what appears to be a meeting for Lustre’s album on his Instagram Stories, yesterday, March 12. The actor did not disclose any more details about Lustre’s soon-to-be track compilation. 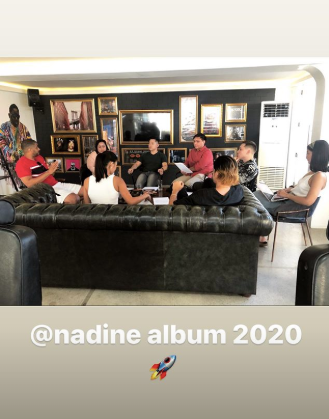 The star couple announced their split last January, but they have been spotted together on several social gatherings with friends.

A portion of the former couple’s joint statement released on “Tonight with Boy Abunda” on Jan. 20 stated: “We agreed that going separate ways was best for both of us. We are in good terms and are still really good friends and will continue to work with each other especially when it comes to music.”

Lustre and Reid also used to collaborate in their musical endeavors such as Reid’s “IL2LU” in his 2017 album “Palm Dreams” and the track “Summer,” which is included in the “Careless Mixtape” released in 2018.