For Darren, friendship with JK not worth rekindling | Inquirer Entertainment
Close
menu
search

For Darren, friendship with JK not worth rekindling 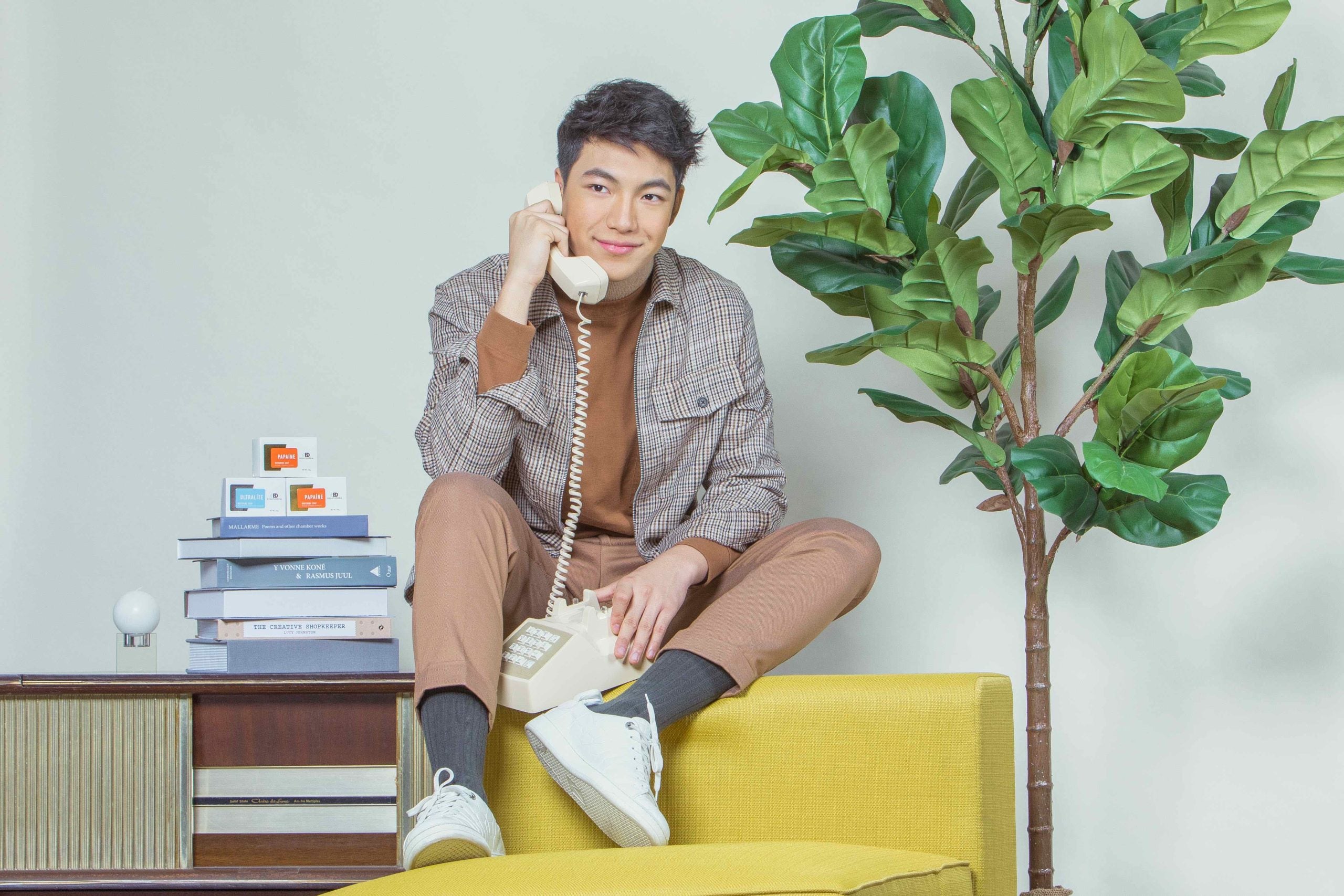 Singer Darren Espanto, who had a falling out with his best friend JK Labajo in 2018, said that while he has already learned to forgive the latter for hurting him, he preferred not to rekindle their friendship anymore.

The two met in 2014 while they were competing in the first season of the reality talent search “The Voice Kids Philippines” on ABS-CBN. Lyca Gairanod beat them to the top spot, but both singers continued to become professional singers who now have similarly large followings.

“We were like best friends when we were in ‘The Voice.’ Then, a lot of people started telling me things that they claimed he said about me, even though we haven’t spoken with each other in years. I don’t really know where those things came from and why he started doing it, so tama na ’yon. Huwag na lang,” Darren told reporters when asked whether he was open to the possibility of reconciling with JK.

“Let that experience be a part of my past. It’s better that way,” Darren said on Tuesday, during his launch as the newest ambassador of the cosmetic brand Beautederm. “I’m very happy with everything that’s going on in my career. I don’t want to dwell on negative things anymore. I have my family and supportive friends, and I couldn’t ask for more.”

Darren added that his rift with JK “isn’t something that I think about. It’s not something to dwell on anymore.” As to the cyber libel case that Darren’s parents filed against JK in March 2019, Darren refused to confirm the rumor that JK has asked to settle out of court. “As much as I’d like to share a bit of info, I really can’t. I’m sorry. It’s all up to the court,” the 18-year-old singer said.Quoting lawyer Lorna Kapunan, the Espantos’ legal counsel, an online report said JK allegedly posted on Twitter “a malicious comment about Darren’s gender.”

Meanwhile, reporters also asked Darren to comment on the real score between him and Cassy Legaspi, as well as the growing number of supporters of their online teamup, “CassRen.”

Cassy is the daughter of actors Carmina Villarroel and Zoren Legaspi.

“We’ve been friends even before she joined GMA 7 because they (Cassy and her twin brother Mavy) used to appear in shows for ABS-CBN (Darren’s home network), too. We just maintained the friendship over the years,” Darren explained. “It’s amazing how we would get a lot of posts from CassRen supporters, including Tito Zoren. He and Tita Carmina are very supportive of our friendship and of CassRen.”

Darren, meanwhile, denied courting Cassy. The singer said that while Cassy is “girlfriend material, very sweet, kind and simple,” he felt that they were still too young to be in a relationship. “We’re very focused on our studies and respective careers. We’re simply enjoying our friendship at the moment,” he insisted.

The singer also explained Mavy’s recent Instagram post, referring to Darren as his “brother-in-law.” Darren declared: “Biruan lang ’yon. It’s an ongoing joke among us friends. They really have a lot of posts on CassRen. They enjoy teasing us. But seriously, we’re still too young. I feel that those things will happen eventually, so we shouldn’t force it.”

Read Next
Love Knots, March 7, 2020
EDITORS' PICK
1,797 more Covid-19 infections raise PH active cases to 33,603
New Year, New Rediscoveries
Acer Philippines welcomes you to its first flagship store
UP president challenges AFP claim on Reds’ campus infiltration
WHO says fabric facemasks still work against virus variants
Is your company a growth champion? Stand up and be recognized!
MOST READ
Wife stabs husband after seeing her younger self in old photos, thought he was cheating
NBI files raps vs top execs of 2 tech firms
Ate Vi’s message to those against ABS-CBN’s franchise renewal
Cop, 12 others killed in Maguindanao shootout
Don't miss out on the latest news and information.