‘Judge Judy’ will end 25-year run, but star sticking around 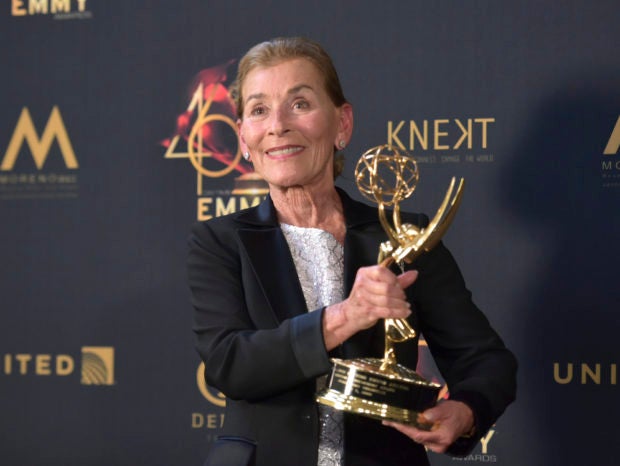 “Judge Judy” will be ending, but Judge Judy is not going anywhere.

Confused? Judy Sheindlin’s announcement Monday that her popular syndicated courtroom show will end production in 2021 sets the stage for her return in a different format even as her old show may not really go anywhere.

The tough-talking former New York family court judge has ruled her television courtroom since 1996 and its popularity made her the highest-paid personality in TV. She announced on “Ellen” that next season will be her 25th and last making original episodes of “Judge Judy”.

After that, the 77-year-old mediator will be making a new show called “Judy Justice” that will debut in fall 2021.

“If you’re not tired, you’re not supposed to stop,” Sheindlin told Ellen DeGeneres.

CBS, meanwhile, has made a two-year deal with stations that currently carry “Judge Judy” to air reruns of the program. Based on 25 years of a regular production schedule, it is likely there are some 5,000 episodes of the program in CBS’ library, said Bill Carroll, a program consultant and expert in the syndication market.

Currently, most markets air two half-hour episodes of “Judge Judy” back-to-back on weekdays, and the second one is usually a rerun from a past year. It is done so seamlessly that many viewers do not notice it is an old episode; in fact, ratings for the second half hour are often better, Carroll said.

It is a winner for CBS if the show continues to be successful without the production costs — particularly Sheindlin’s salary — of new material, he said.

“At this point, if I’m CBS I have an asset that I’ve already paid for,” he said. “My only costs are promotion and delivery. That’s money in the bank.”

Sheindlin is not saying anything about “Judy Justice” and its format, whether it is a talk show or some judging panel. Executives probably do not want anything that looks too much like “Judge Judy”.

“Even if it’s not successful, she’s got enough money that it doesn’t matter,” Carroll said. “I don’t see how she loses. I don’t see how CBS loses.” RGA

CES gadget show: How watching TV will change in the 2020s

WATCH: Emotional reunion between a dog and his owner brings the internet to tears