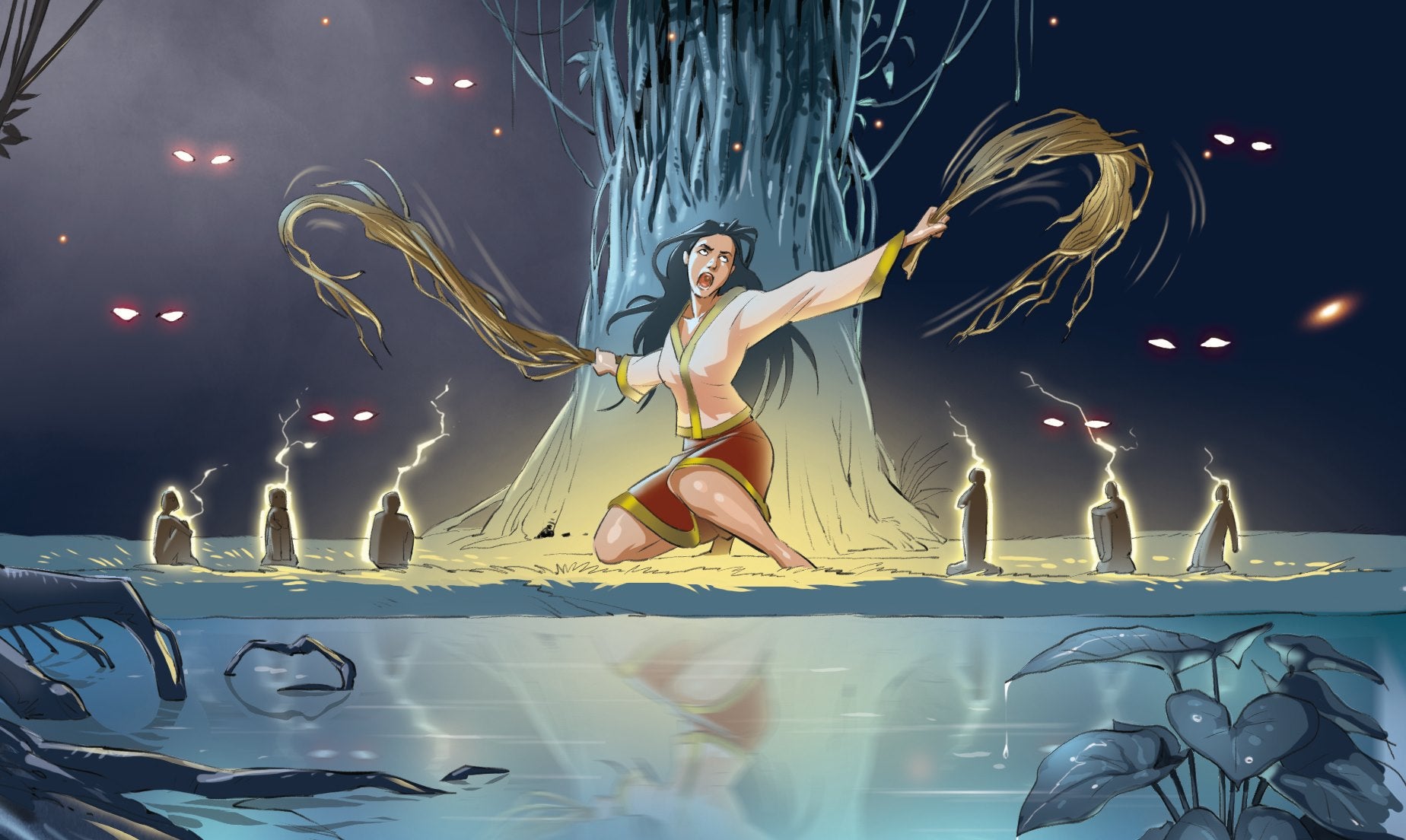 As a former cultural worker in his native Pampanga, filmmaker Jason Paul Laxamana harnessed his background in media arts to help reinforce Kapampangan culture—something that he felt was starting to get lost in the province’s young people today.

“Growing up, I didn’t see a lot of Kapampangan in mass media. And somehow, that made me feel like my own culture was inferior. But with this venture, I hope to change that for Filipinos around the country who feel the same way,” he said at a recent contract signing with Viva Entertainment, which will be line producing Ninuno’s concepts and projects. 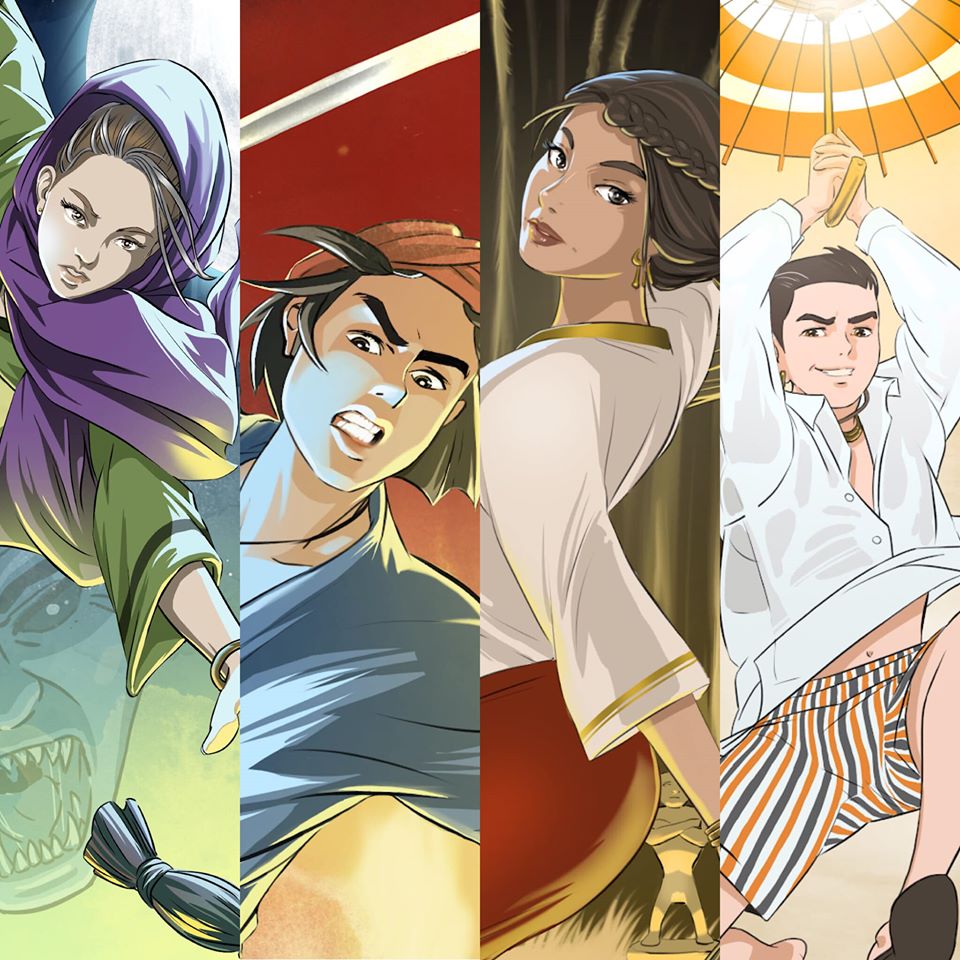 “I want everyone to feel confident about his or her own cultural identity. We named the company Ninuno because we want to dedicate our efforts to our ancestors,” added Laxamana who, a couple of years ago, put together a Kapampangan rock album in hopes of giving their local music more exposure in the mainstream.

“Radio stations back home don’t play Kapampangan music unless they’re the folk or traditional type. But the songs we produced were given airtime. We had local bands give folk songs rock or alternative-rock flavor,” he said. “I also wrote a lot of Kapampangan short films and scripts, which allowed me to get into different film festivals. ”

Ninuno aims to go beyond film and music. Laxamana envisions the company turning into a multimedia hub covering a wide range of media—comic books, graphic novels, books, online series and even stage plays. 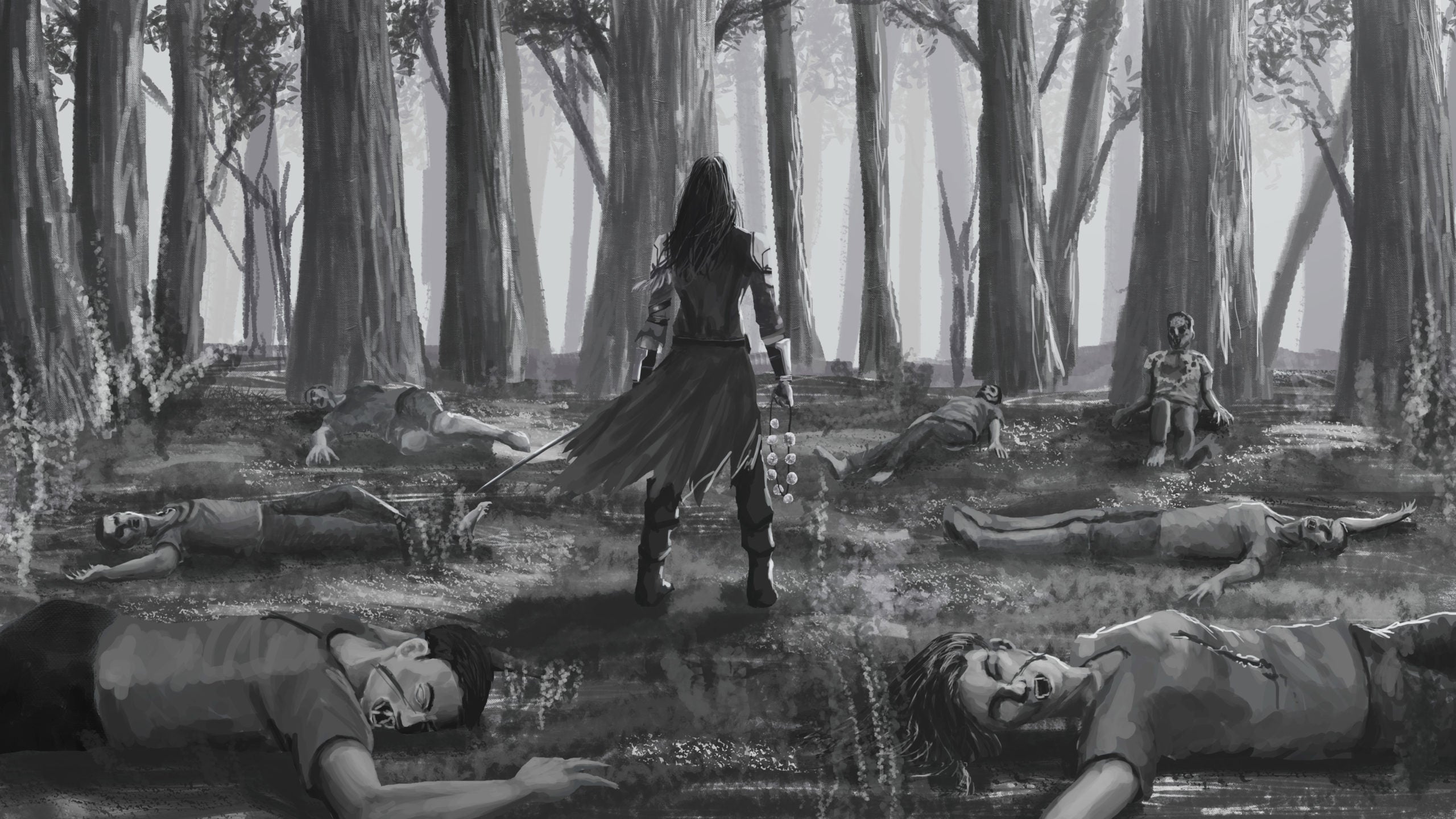 Currently in the pipeline is a comic book series titled, “Anitu,” which is rooted in Tagalog and Kapampangan cultures; and an animated superhero film, “Aswang Country,” which will feature Bicolano and Ilonggo folklore and influences.

After years of consuming Western, Japanese and Korean media, Laxamana believes that it’s about time Filipino viewers get more exposed to pop-culture content that are uniquely ours.

“The audience, especially millennials and the younger generation, are now seeking material that promotes Filipino identity,” he said, adding that in order to make it globally, we have to think locally. 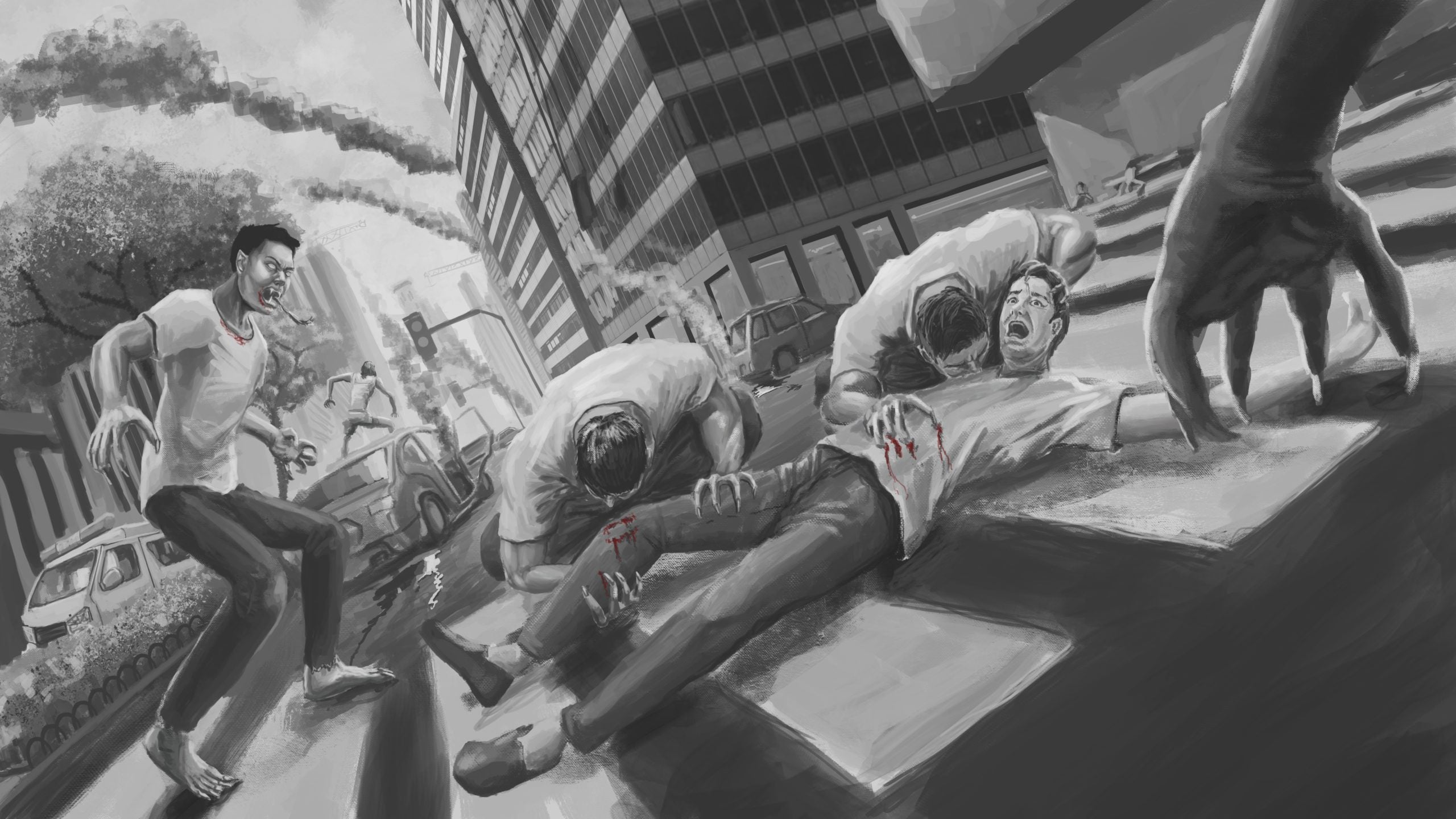 “We can’t just imitate what others are doing—we have to offer something that hasn’t been done yet. And in order to do that, we have to go back to our roots,” he pointed out.

In that regard, Laxamana said there’s a lot to be admired about the Korean wave and how it incorporates their history and culture “in everything they do.” “Take the series ‘Crash Landing on You.’ It’s a romantic series, but it’s still heavy on history, and delves on the division of North and South Korea,” he said.

“Let’s also mine our own culture, because that’s what is going to make us distinct,” Laxamana stressed.

He tries to do just that in his films. “‘The Day After Valentine’s,’ for example, is a romance drama, but I managed to introduce (the ancient script) Baybayin,” he said. “There are traditional aspects, but it’s not stuck in the past. It’s modern, but has a Pinoy touch.”

Read Next
Love Knots, March 4, 2020
EDITORS' PICK
Acer Philippines welcomes you to its first flagship store
Is your company a growth champion? Stand up and be recognized!
WHO says fabric facemasks still work against virus variants
New Year, New Rediscoveries
UP president challenges AFP claim on Reds’ campus infiltration
Biden says Covid-19 expected to kill ‘well over 600,000’ in US
MOST READ
Cop, 12 others killed in Maguindanao shootout
Ate Vi’s message to those against ABS-CBN’s franchise renewal
NBI files raps vs top execs of 2 tech firms
OVP spokesman tells Mocha Uson: Don’t drag us into your nonsense
Don't miss out on the latest news and information.