After 10 years, The Pussycat Dolls returns to PH on May 9 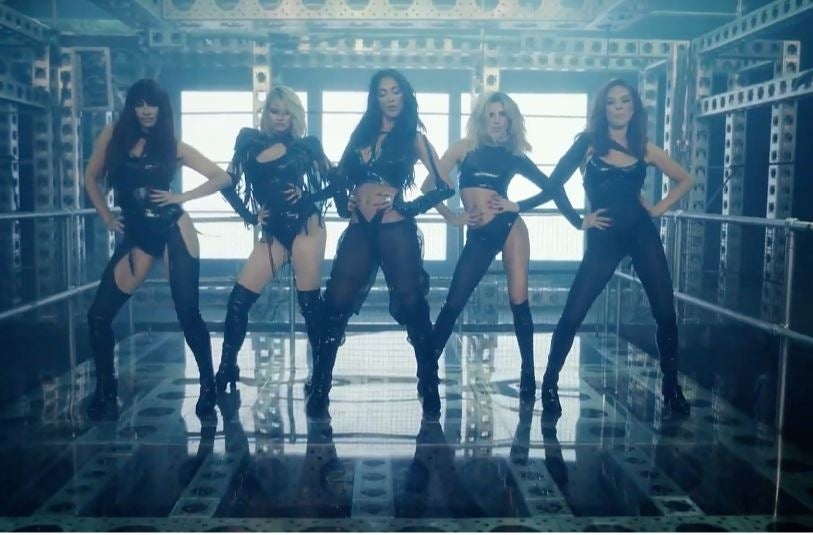 After announcing its reunion last year, The Pussycat Dolls (PCD), one of the bestselling girl groups in the music scene, is set to embark on a concert tour dubbed “Unfinished Business,” which will make a stop in Manila on May 9 at the SM Mall of Asia Arena.

Mounted by Wilbros Live, the upcoming concert will be PCD’s third in the country after previous visits back in 2006 and 2009 (tickets are available at SM Tickets; call 8470-2222).

With such hit bops as “When I Grow Up,” “Don’t Cha” and “Buttons,” the burlesque-inspired music and dance troupe rose to fame in the 2000s, before disbanding in 2010. Currently composed of singer-dancers Nicole Scherzinger, Jessica Sutta, Ashley Roberts, Carmit Bachar and Kimberly Wyatt, the Dolls were known for their banging dance bops, as well as their sultry visuals and choreographies.

“I love all my girls so much and cannot wait to show you what we have got in store for you. It has been a long time coming, but this feels like the perfect time to remind the world what it means to be a Pussycat Doll,” Nicole Scherzinger—the band’s most prominent member and breakout star—said in a statement.

The group’s founder, Robin Antin, said she had been plotting the reunion “for years.”

“I’m very excited that the stars have aligned for the PCD reunion,” said Robin, who’s thankful to have pulled off the endeavor in “this amazing time of female empowerment. “Celebrating all genders and the brilliant success and talent of the girls that helped influence a movement was long overdue.” —ALLAN POLICARPIO