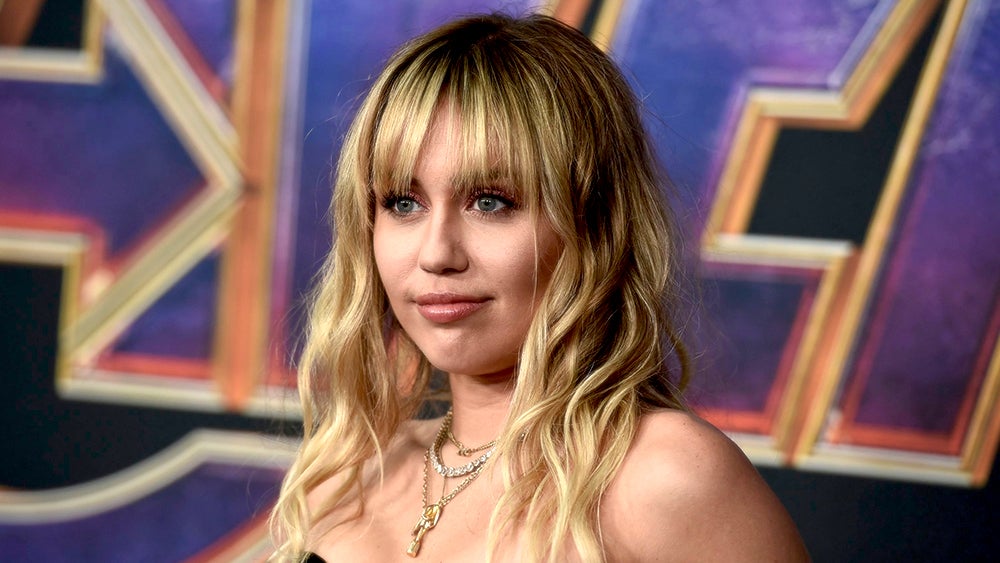 “AUSTRALIA! I’m headlining the World Tour Bushfire Relief Charity concert on Friday, March 13th, in Melbourne! This one-night only event will take place at Lakeside Stadium, Albert Park… Proceeds from ticket sales will go to Australian charities working to restore forests, wildlife and communities affected by the devastating fires,” she posted on Instagram.

Australia, of course, has a special place in Cyrus’ heart. Former husband actor Liam Hemsworth is Australian and her current squeeze is 23-year-old Australian singer Cody Simpson. Cyrus and Simpson have been together since September last year.

Australia’s bushfire season was considered the worst in the country’s history. It destroyed more than 13 million hectares of land in New South Wales, which includes the biggest city Sydney, and the Australian Capital Territory that covers the capital city of Canberra.

Tickets for Cyrus’ concert are now on sale through Ticketek.com.au. 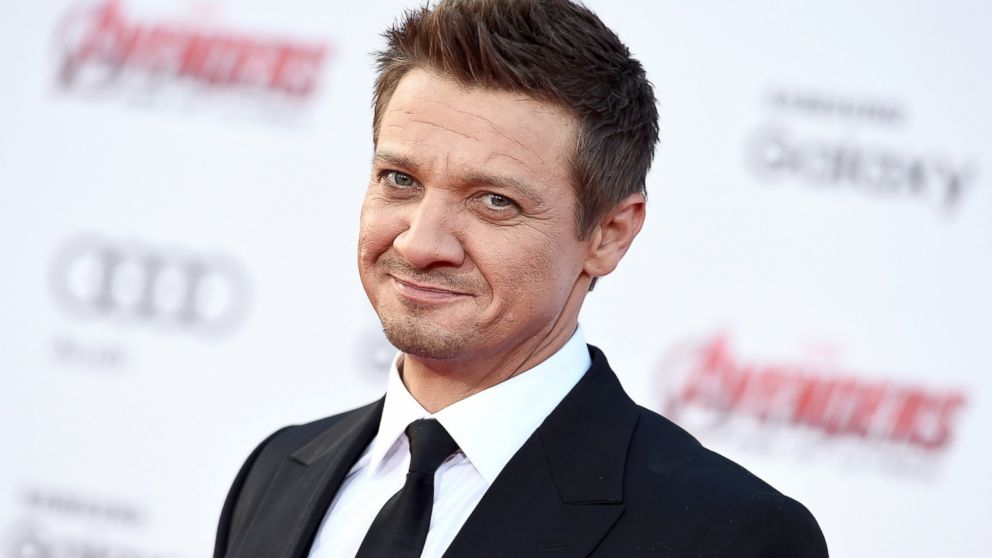 In an earlier interview, the Oscar-nominated actor spoke lovingly of his 5-year-old daughter with ex-wife Sonni Pacheco: “She’s like number one in my life, and then now I get to do movies on the side. Daddy’s my best role to date, I think.”

Renner and Pacheco, who separated after just 10 months of marriage, were granted “joint legal and physical custody of Ava” under their divorce settlement.

But late last year, TMZ reported that the couple was engaged in a new “nasty” custody battle over Ava. Pacheco was reported to have filed for sole custody with monitored visitation rights for her ex. She reportedly claimed that his gun collection put Ava at risk. Renner, of course, asked the courts for the same thing, sole custody and monitored visitation rights for Pacheco.

In the wake of the new controversy, there were rumors that the Disney Plus “Hawkeye” series,which was on Marvel Studios’ 2020 production schedule, would be delayed indefinitely, if not shelved altogether. The series will follow Renner, as Clint Barton, as he prepares to pass the Hawkeye mantle to Kate Bishop, who is the third character and first woman to assume the superhero persona.

“Hawkeye” is just one of many projects Marvel Studios is developing for Disney Plus. Online site Heroic Hollywood said “Hawkeye” was currently scheduled to premiere on Disney Plus in Fall 2021.