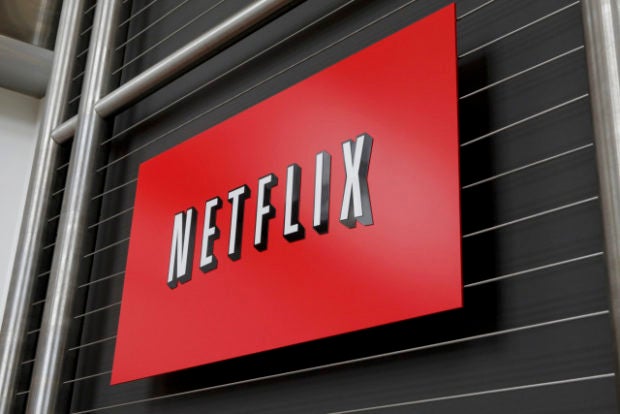 Netflix subscribers can now access a new feature on the platform. The streaming giant has announced it is rolling out a top 10 ranking of its most popular shows.

Launched worldwide on Feb. 24, this new feature will enable viewers to see the ten most popular programs of the day on Netflix in their country. The ranking will cover both series and films. This feature was tested over the past six months in Mexico and the United Kingdom.

Cameron Johnson, Production Innovation Director at Netflix, issued the following statement: “We are constantly looking for ways to make Netflix better. It’s why we’ve been experimenting with top 10 lists in Mexico and the U.K. for the last six plus months. Members in both countries have found them useful, so we are now rolling them out to even more.”

Netflix said in its statement that the ranking will change every day and depend on the customer profile: “This new row — complete with its own special design — will enable you to see what is most popular on Netflix in your country. It will be updated every day and the position of the row will vary depending on how relevant the shows and films are to you.”

Netflix’s most popular series and films of the day will receive a “top 10” badge wherever they appear on Netflix, making them easier to see when you are searching for a specific film or series. According to the press release, “That way you can easily see what’s in the zeitgeist, whether you’re browsing by genre or through your personal list — or when searching for specific shows or films.”

That being said, Netflix has not revealed its method for selecting these ten most popular titles on its platform. While the service is well known for not revealing precise figures, it generally focuses on the number of households who have watched a program for a minimum amount of time. IB/NVG