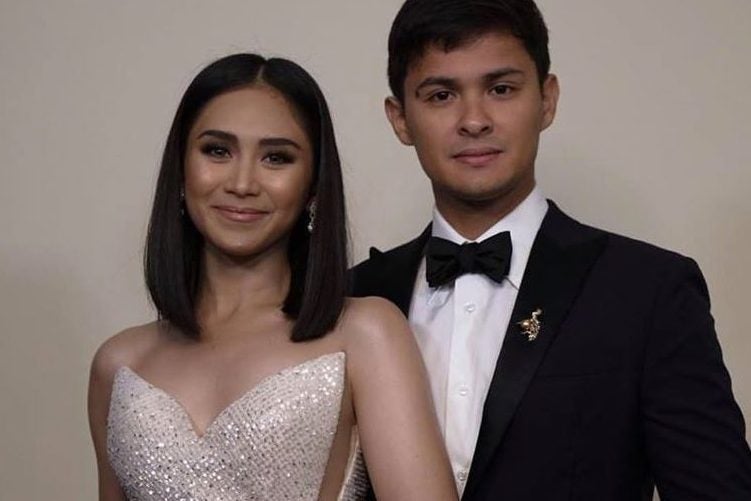 MANILA, Philippines — A private security guard supposedly hired by the family of actress-singer Sarah Geronimo reported to Taguig police on Thursday that he was punched by the pop star’s now-husband, actor Matteo Guidicelli, after the latter accused him of leaking the details of their private civil wedding to Geronimo’s parents.

In an interview, Taguig chief of police Col. Celso Rodriguez said Jerry Tamara, 31, came to police at around 3 a.m. Friday to complain that Guidicelli had punched him in a physical altercation in an upscale hotel at Bonifacio Global City the night before.

Supposedly, the longtime couple was married in a civil wedding at the hotel without the knowledge of Sarah’s parents.

Rodriguez said Tamara was a close-in security detail for Sarah and the Geronimo family.

Supposedly, Sarah’s parents were against the planned union, even after the two got engaged last year. The 31-year-old guard was later instructed by Sarah’s parents to follow Matteo and Sarah’s activities closely, Rodriguez said.

Tamara told police that Sarah’s mother, Divine, arrived at the hotel at around 11 p.m. to talk with her daughter.

Tamara chose not to file formal charges against Guidicelli, however, Rodriguez said.