Why Ryza prefers nonshow biz guys for her next romance 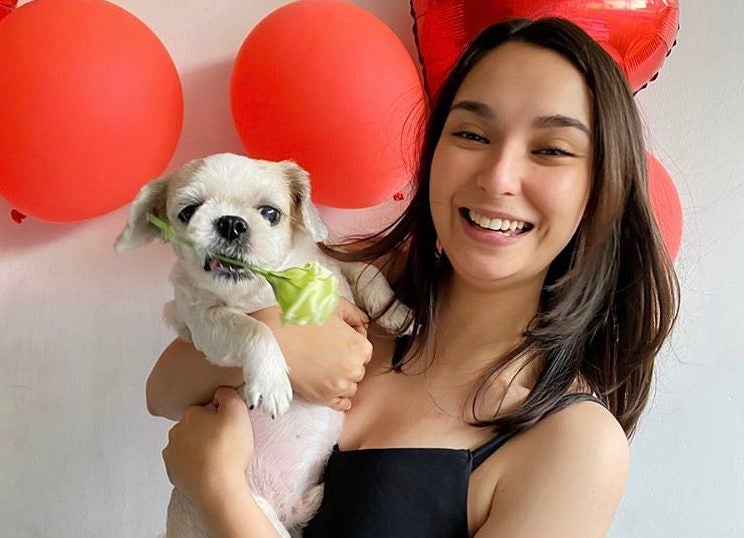 Ryza Cenon isn’t ready for a new romantic relationship yet.

But if she could have it her way, the actress, who previously dated actor Cholo Barretto, said she would prefer going out with men from other fields.

“My other past relationships were with nonshow biz guys. Cholo was the first one. Now, I would rather date someone who’s not from the industry, because I know that the relationship can be quieter … more private,” she told reporters at a recent pocket interview for “Kunwari…Mahal Kita,” an upcoming movie she will costars with Nathalie Hart and Joseph Marco.

While she and Cholo ended their relationship last year on good terms, the 32-year-old Viva talent said she preferred not to stay friends with him. Needless to say, she doesn’t concern herself with his dating life these days.

“It’s their choice, their lives. If they’re happy, I’m happy for them. I have no right to meddle because we’re not together anymore. It’s done. Hanggang doon na lang ‘yun,” she pointed out. Ryza is open to dating, she said, but nothing serious. “I’m entertaining [suitors]—nonshow biz. But I’m honest with them. I tell them I’m not yet ready. But some say they’re willing to wait,” she said. —ALLAN POLICARPIO 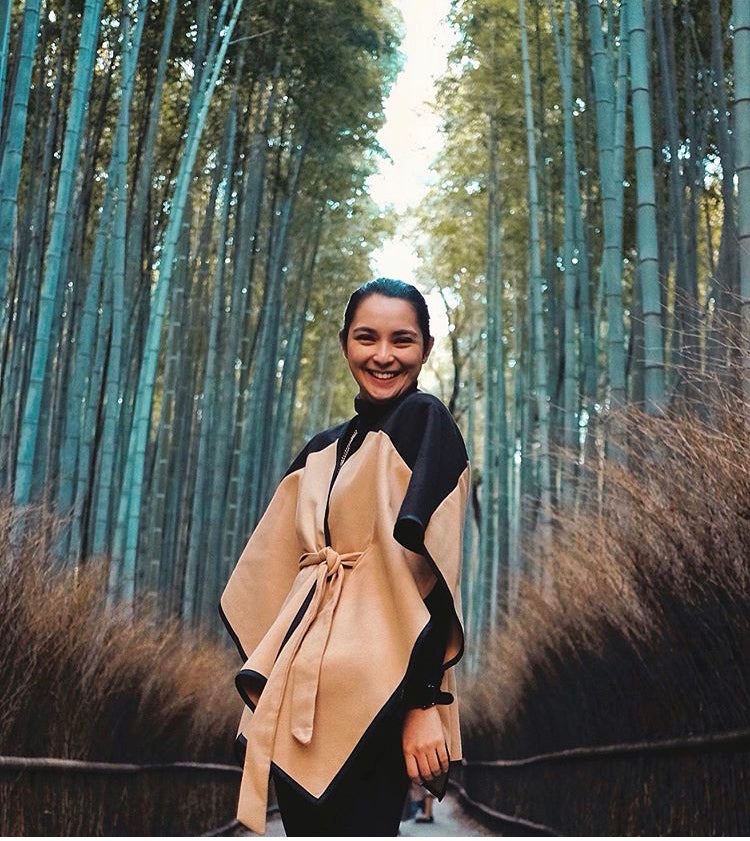