Adele reveals her new album is coming out this September 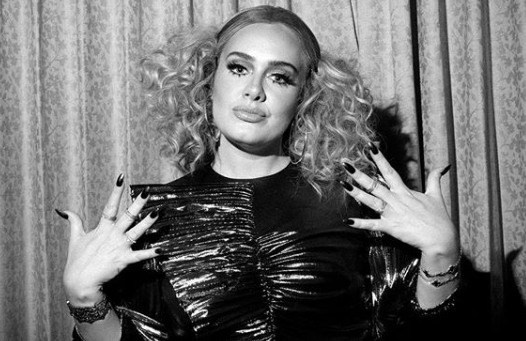 After five years of waiting, fans of British hitmaker Adele can now finally expect new music from the vocalist — she announced that she will be releasing a new album this September.

The singer-songwriter broke the news during the wedding of her friend, author Laura Lee Dockrill to former The Maccabees singer Hugo White. Adele officiated the ceremony over the weekend.

The revelation circulated online after clips of Adele’s announcement were uploaded by numerous social media accounts and websites, such as what was posted by entertainment site Pop Crave on Twitter yesterday, Feb. 17.

“Expect my album in September,” she simply said, gaining cheers from the crowd.

The singer was filmed saying “expect my album in September” at her friend’s wedding party. pic.twitter.com/Zj0Ir76W2z

An Adele Twitter fan page also shared snippets from the wedding, which included a clip of the singer belting her 2010 chart-topping song “Rolling in the Deep”.

The news came in line with the announcement last month of siblings Jonathan and Lucy Dickins, Adele’s manager and agent, respectively. The two hinted in an interview with British music paper Music Weekly on Jan. 16 that fans should expect new music from the artist this year.

Adele has not created a full-length album since 2015, when her third album “25” was released. Some of Adele’s most famous hits include “Someone Like You”, “When We Were Young”, and “Set Fire to the Rain”. Ian Biong/JB