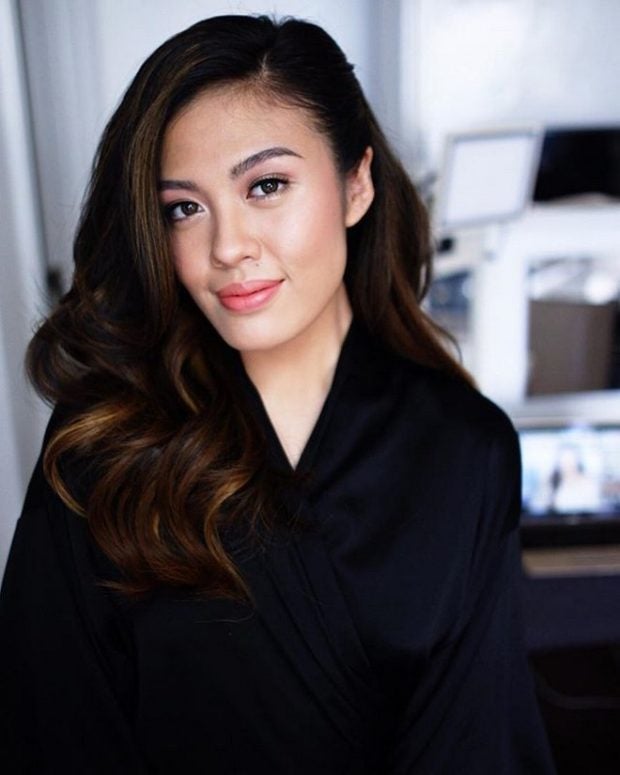 I admire the wit and spunk of Frankie Pangilinan. I told her dad, Kiko, “Frankie really speaks her mind.” He replied, “I’m not stopping her. Good for her there’s social media, where she can express her thoughts freely. During my student days, we still had to distribute flyers and rally in the streets.”I met Kakie (Frankie’s nickname) when her mom, Sharon Cuneta, introduced us to each other at the anniversary party of Regine Velasquez and Ogie Alcasid. She wore nothing flashy. Kakie is the type of girl who’s got more substance than fluff.

Her tweet commending Oscar best picture winner “Parasite” elicited various reactions. Some netizens lashed at @kakiep83 saying that since she was born with a silver spoon, how can she relate to a movie about the gap between the rich and the poor.Her reply, in a series of tweets: “Bold of you to assume I wouldn’t stab myself first in this crippling guilt over something I had no control over and cannot change … Look, the guilt eats away at me every day and I can’t do anything about it. But I do know it’s pushing me and I promise I’m working hard and doing my best to make myself not be a waste of the advantages I was born into … I don’t know how to apologize for that. But sorry, anyway … To some of you, there might be a strange irony in me loving and appreciating ‘Parasite,’ and I get that. But the truth is, I’d rather be aware of it than turn a blind and ignorant eye.”

As soon as I heard that Renée Zellweger won best actress at the Oscars, my mind went on flashback mode. I fondly remember my interview with Renée in Taiwan during her “Bridget Jones” tour. She was so warm and accommodating.

There was a storm raging in Manila when I flew to Taiwan. How sweet of Renée to say, “Thank you for coming, even if there’s a storm back in the Philippines.” I was stunned. As if that was not enough to amaze me, she even told me, “You smell like my best friend. You are wearing the same scent.” What a surreal moment, indeed.

The organizers of the event in Taiwan were so strict. Prior to my interview with Renée, they told me that no pictures and autographs were allowed. But I pushed my luck. Renée was kind enough to pose with me and sign an autograph. 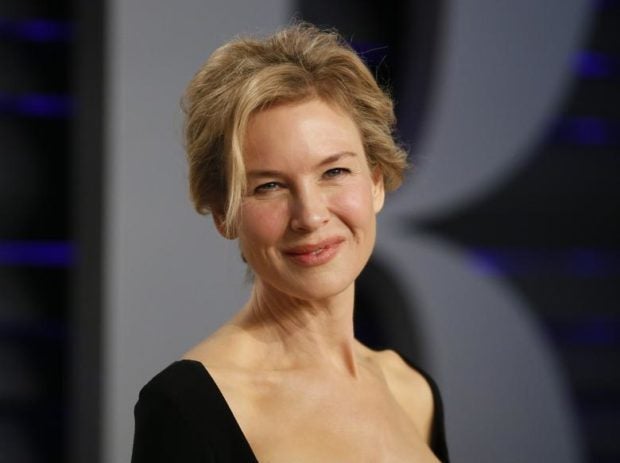 After our interview, I became a bigger fan of hers. That up close and personal encounter with Renée will forever stand out in my memory.

Even without an Oscar, she is already a winner just being her wonderful self. That priceless moment with Renée in Taiwan made me see what a real beauty she is inside and out.

Catching up with Noel, Dingdong and Albert

I had a blast with my good friends, Noel Cabangon, Dingdong Avanzado and Albert Martinez, at New Order Urban Lounge. Noel is part-owner of the hip joint, which is in Ortigas Home Depot. He and his biz partners mounted a fundraiser for Taal that night.

Noel launched his latest single, “Pipiliin Pang Maghintay.” Any new song from him is always worth the wait.

Dingdong told me that he and Jessa still want to have one more child. “Since my wife is already in her 40s , I told her that we must rush already to get pregnant,” he said chuckling. Tick tock goes Jessa’s biological clock.I teased Albert, “Do you have a love life?” He countered, “Yes, I am so in love with Adalynn, my granddaughter.” But he does not look like a “lolo” at all. His secret? “I refuse to get stressed,” he quipped. “I keep my life simple.”