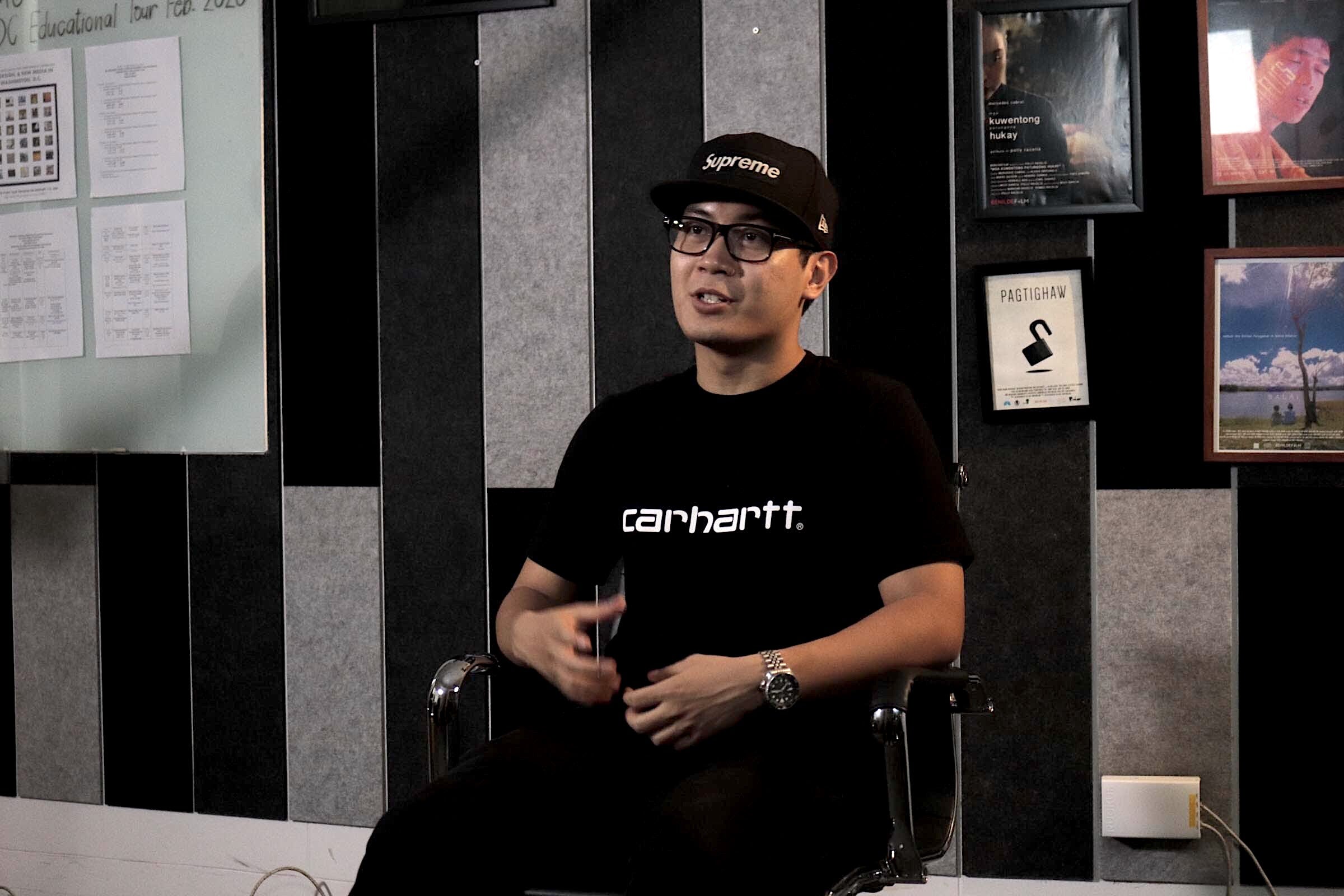 You only have to watch “Eerie” and “Block Z” to realize how their young director, Mikhail Red, utilizes his indie roots to turn formulaic filmmaking on its head. But Mik’s envelope-pushing “maindie” merging didn’t happen overnight.

The 28-year-old filmmaker began creating provocative shorts (“Kamera,” “Hazard”) at age 15, but has since racked up a body of work consisting of full-length films (“Rekorder,” “Birdshot,” “Neomanila,” “Dead Kids”) that is as significant for its diverse themes as it is for its director’s emerging confidence and storytelling boldness.

Despite his relative youth, the son of indie stalwart Raymond Red, who won the country’s first Palme d’Or in Cannes for “Anino” in 2000, has managed to carve his own path as a filmmaker.

Moreover, Mik has only gotten more innovative as his films pushes for greater accessibility. And it doesn’t hurt that he can articulate his thoughts and ideas better than a lot of high-profile directors we know—as this interview easily demonstrates.

If you think the young director is all bluff and bluster, wait till he lets you in on the projects he’s cooking up: There’s “Arisaka,” a revenge western film for Ten17P and Season 3 of “Halfworlds,” the first Philippine-set HBO miniseries. Then, there’s also the Ricky Lee-penned “The Grandstand,” for Globe Studios; his “Quantum Suicide” collaboration with Japan; and the prequel of “Eerie,” for Star Cinema. Whoa.Passion, frequency of work and exposure help Mik hone his skills, he admits: “Short films and volume of work will teach you the fundamentals of every department and allow you to enjoy the process of filmmaking. You need joy and passion to sustain you because making a film is a big responsibility and a serious commitment.”

More than that, Mik believes that a filmmaker truly worth his salt stands by his actions and beliefs—which is one of the things he learned from his Cannes-winning dad. “My father taught me how to hold on to convictions and to believe in what you want to say. He also taught me that you can make a good film without ever shouting at anyone on set,” he discloses. Are you listening, old-school filmmakers? 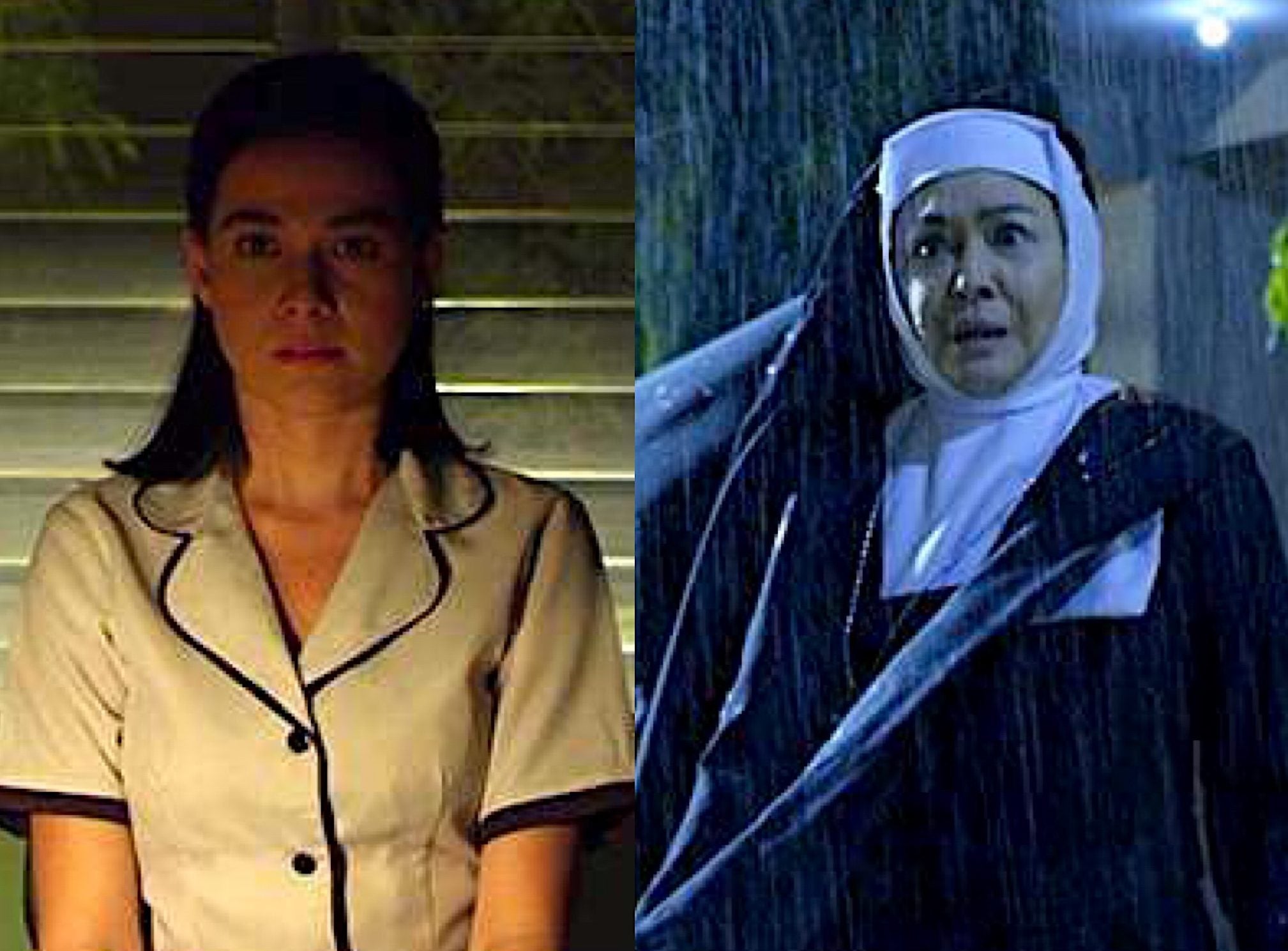 Our Q&A with Mik:

For “Block Z,” what zombie movies did you want to emulate to come up with such a nail-biter?

Introducing a new genre to a wide local audience is tricky. I had to make a zombie primer, a highlight reel, and add Filipino elements to it—like the barkada and the family angle—but I had to contain it since I had to work with limited resources.

I took inspiration from a bit of everything, but I wanted fast zombies that had a more biological motivation—which explains why they closely resemble the zombies of “28 Days Later” and not the undead ones in George Romero’s films (“Night of the Living Dead”).

“Eerie” and “Block Z” are horror movies that are very different from each other in terms of tone. How did you manage to make both films terrifying for viewers? What for you makes a movie scary?

“Eerie” is an ode to Asian horror, which is usually about a vengeful supernatural/spiritual entity, while “Block Z” comes with a more physical threat. Both have their own genre parameters, and I had to navigate through them, creating tension with film language. But I also had great help from my postproduction team—sound design and scoring really helped build the tone and atmosphere.

You’ve worked with some of the country’s biggest stars, from Joshua Garcia and Julia Barretto, to Charo Santos and Bea Alonzo. Given your relative youth, didn’t you find the task of directing these big names intimidating?

I used to be intimidated by big names, but then, I remember what it was like working on short films, and the process is basically the same, only on a bigger scale. The challenge for every director is to simply articulate the vision in his head, and these big names and veterans are there to make it easier for you. Learn to delegate and collaborate instead of dictate, and your ego will turn to confidence.

In a nutshell, what were your inspirations for “Rekorder,” “Birdshot,” “Neomanila,” “Eerie,” “Dead Kids” and “Block Z”?

They’re all fragments of things that inspire and disturb me, my imagination and my realities. 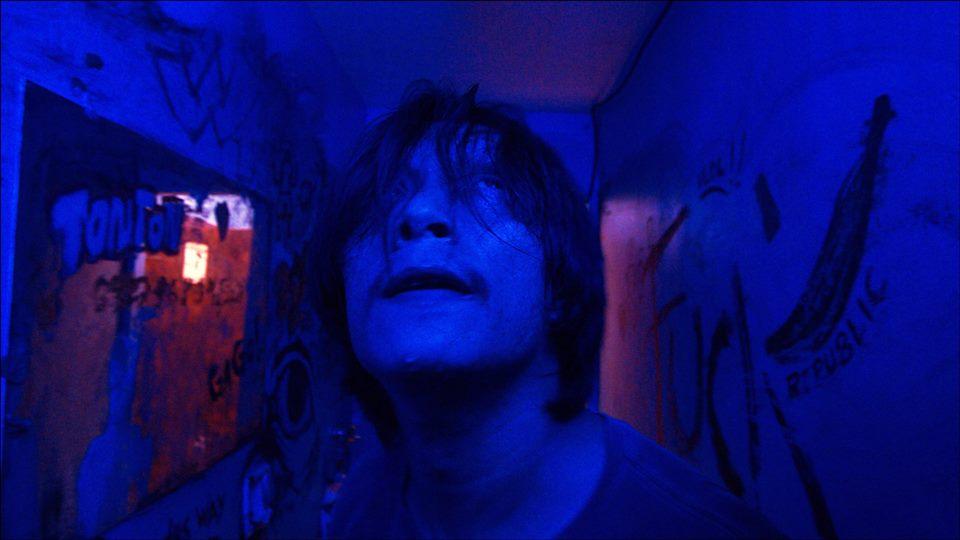 Does your clan of filmmakers critique your films?

I let them watch rough cuts, but they never read my scripts or visit my sets. I prefer it that way, we’re all busy, anyway.

How have you evolved as a filmmaker and storyteller since “Rekorder?”

I have become more self-aware, and I’ve approached projects with a different set of objectives. I’ve alternated between personal work and commissioned work and found balance between calling and career. I’ve worn a producer’s hat and tried several distribution and financing models, from local festival grants, to project market pitching and competitive soft-money, to international coproduction, to full-studio financed, straight VOD like Netflix Originals, and even Cable-channel commissioned projects, like my HBO Asia series. I like moving out of my comfort zones, experimenting on genres, trying new techniques and equipment, and building my skill set and versatility in the craft.

Liza Soberano for the “Eerie” prequel. Daniel Padilla for the sci-fi project, “Quantum Suicide.” John Lloyd Cruz as the hostage taker in “The Grandstand.” Elle Fanning for a US horror project. 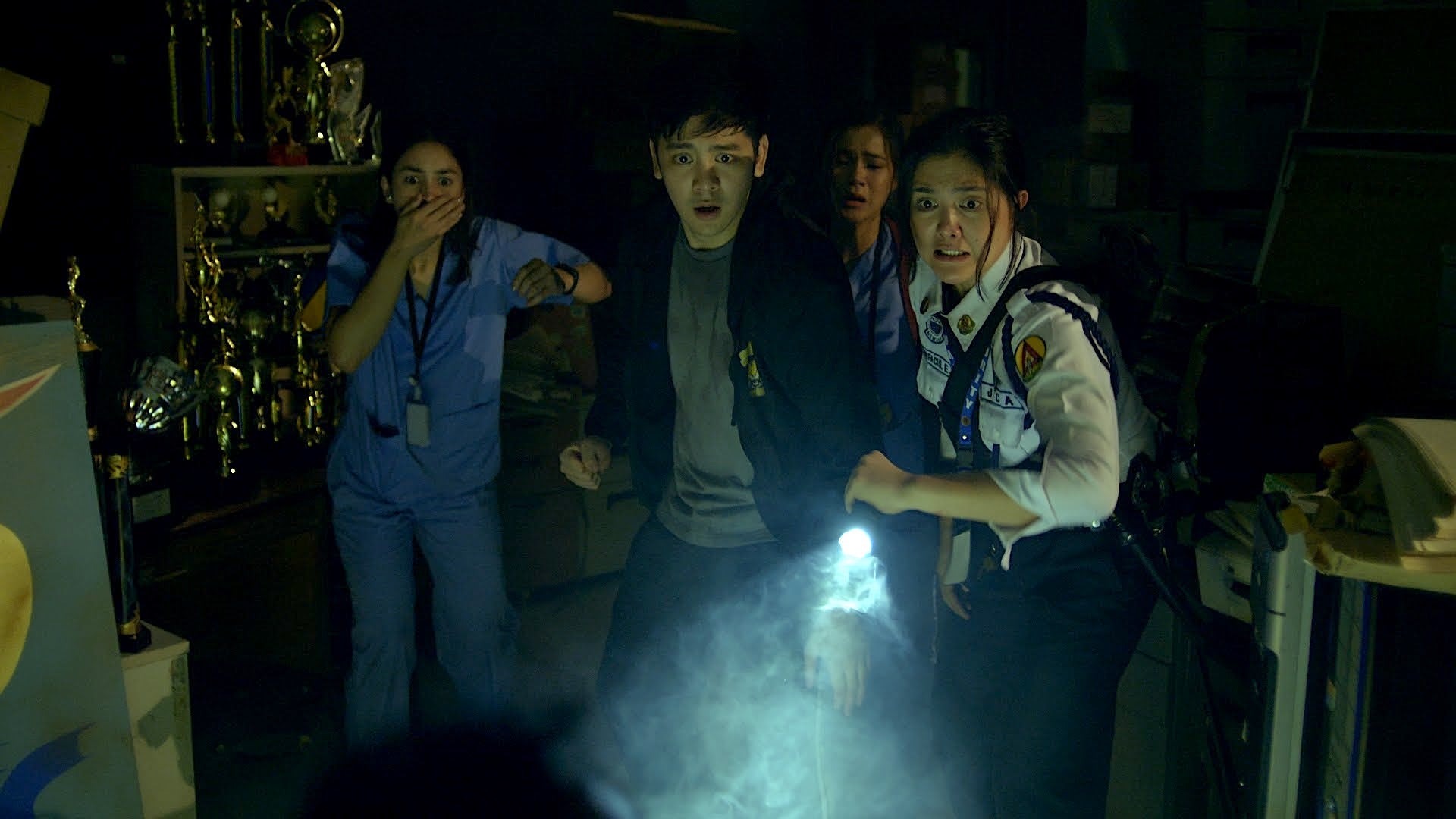 Which directors, foreign or local, do you look up to?

What are you allowed to tell us about your forays into Hollywood? How do they differ from your projects in the Philippines?

I’m currently being managed by 3 Arts Entertainment and represented by Paradigm. They keep sending me ODA (open directing assignment) scripts to read. If one interests me, my management and agent will campaign for it. I’ll fly back and forth to the United States and have Skype call meetings as I’m introduced to more studios.

Direct a “Star Wars” movie—it is my childhood dream.