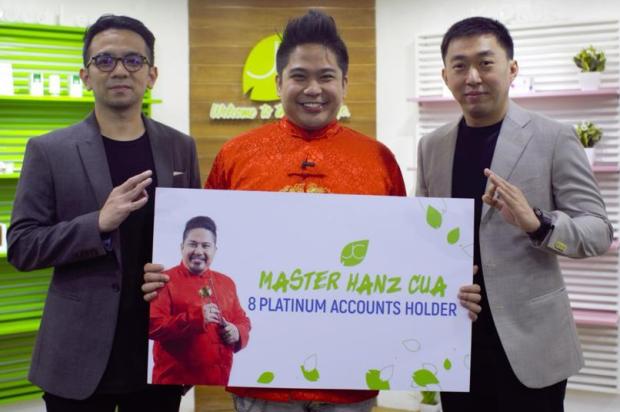 Master Hanz poses as an official distributor of JC which 8 platinum accounts availed of. With him are JC President and CEO Jonathan So (right) and Vice President CFO Carlito Macadangdang. (Photo from JC)

Cua recently visited the JC head office in Greenhills, San Juan — not as feng shui consultant but as one of its distributors.

He was warmly greeted by JC’s excited distributors, knowing that the renowned feng shui master brings good energy and fortune to everyone.

[Boss Jonathan So and Boss Carlito Macadangdang, who are the owners, are very generous to their members, and this is the company that I see that provides true service to its people by giving incentive programs that are achievable and workable.] 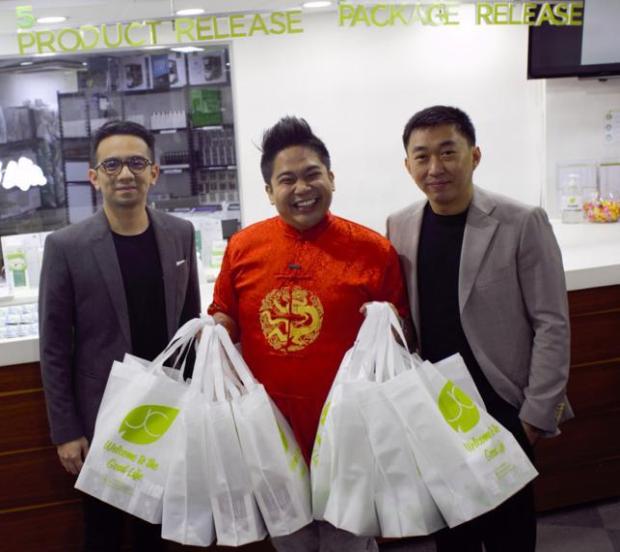 Master Hanz Cua poses with JC President and CEO Jonathan So (right) and Vice President and CFO Carlito Macadangdang (left) as he claims the packages he availed of. (Photo from JC). 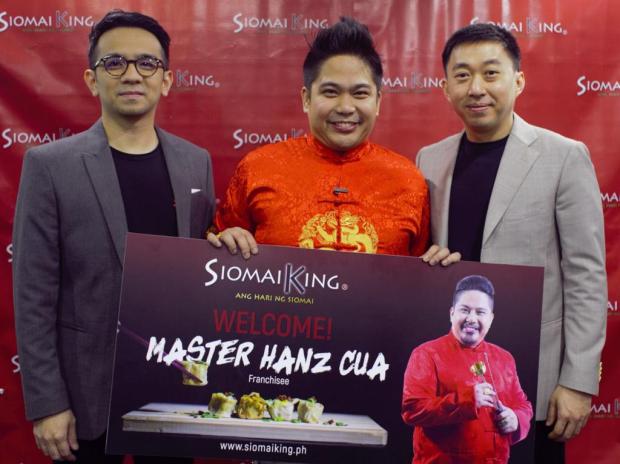 Master Hanz Cua (center), besides being a JC distributor, also got a Siomai King franchise worth P288,888 cause he believes that the food business will be a big hit in this Year of the Metal Rat. With him are Carlito Macadangdang (left), JC vice president and CFO, and Jonathan So, JC president and CEO. (Photo from JC)

He added that 2020, being the Year of the Metal Rat, the sign under which, incidentally, So was also born in, signifies good fortune to those close to the owner and to JC as well. 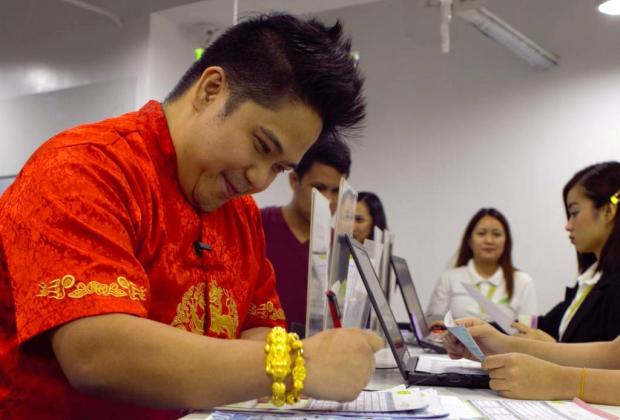 [I’ve already seen their charts and did Feng shui on the owners and the company, and this is the company that I see that not only me but everyone who is also a part of the company can become wealthy as well. JC is indeed a lucky company thanks specifically to the generous hearts of the owners to its members.] 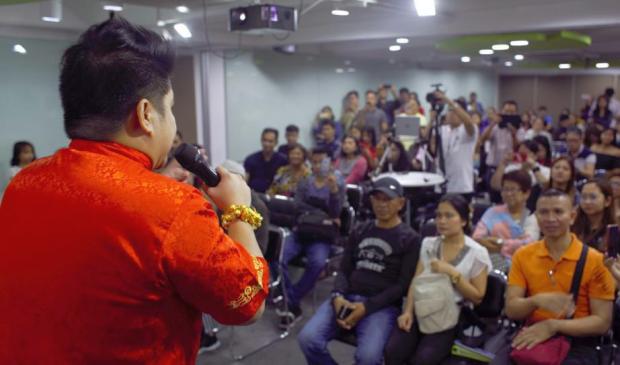 Master Hanz gives a short talk on what’s lucky and how can you bring fortune to your home through feng shui. (Photo from JC)

Cua also shared with the crowd that JC members would have a chance to make it big this year. A little bit of luck and hard work, he said, would definitely be the formula that would make each and every distributor of JC wealthy.

Cua — who is also a Siomai King franchisee — believes that one of the many ways to earn additional extra good income this year is by venturing in the food service industry. 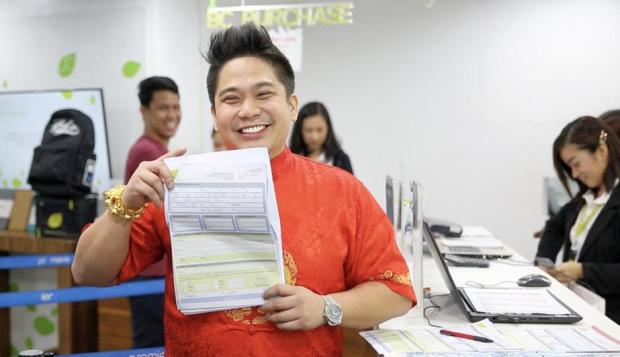 All smiles as he presents his application form to be an official distributor of JC. (Photo from JC)

ADVERTISEMENT
Read Next
South Koreans explode with joy over ‘Parasite’ Oscar wins
EDITORS' PICK
Quick chat with Nicole Andersson: ‘You really don’t need much to be happy’
10 Filipinos positive for COVID-19 in UK, 7 in Ireland — envoy
Robredo spox thanks Duterte for defending VP’s efforts vs COVID-19
IATF to LGUs: Issue ordinances vs attacks on frontliners, COVID-19 patients
Nograles: Cabinet members to donate 75% of monthly salary to aid COVID-19 fight
Diokno to Duterte: OK to make fun of buck tooth, but focus on people’s needs first
MOST READ
Coronavirus hotbed Rizal to shut borders on April 6
Gov’t mulling quarantine period extension of 15-20 more days
Sotto on Isko Moreno’s call: We do our job without the media following our every move
Robredo spox thanks Duterte for defending VP’s efforts vs COVID-19
Don't miss out on the latest news and information.