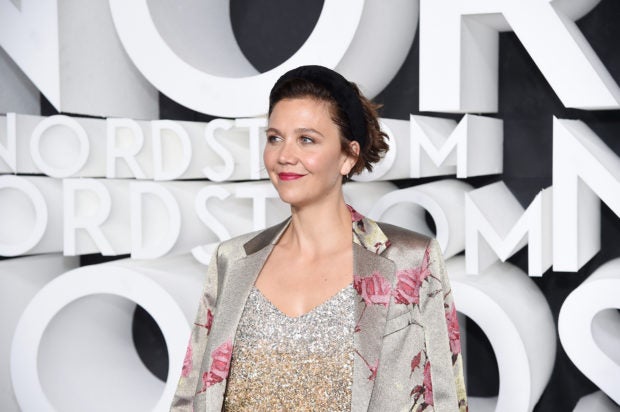 Maggie Gyllenhaal has been tapped to play Elvis Presley’s mother in Baz Luhrmann’s untitled musical drama on the King of Rock and Roll.

The actress will play Gladys Presley in the upcoming film, which also stars Austin Butler in the title role, as well as Tom Hanks as Elvis Presley’s manager, Colonel Tom Parker, and Olivia DeJonge as Elvis’ wife, Priscilla Presley.

Hailing from script penned by Luhrmann and Craig Pearce, the movie explores the star’s relationship with his manager as a young performer and how he ultimately rose from humble, dirt poor origins to change the face of music.

Production is expected to start this spring, with the film debut in cinemas on Oct. 1, 2021. The project will mark Luhrmann’s first film since his 2013 adaptation of “The Great Gatsby” starring Leonardo DiCaprio. RGA