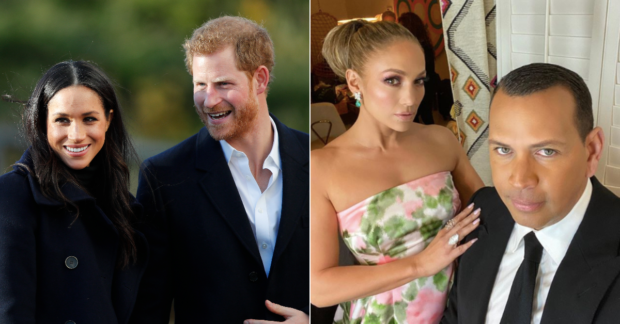 Prince Harry and Meghan Markle seem to be fully embracing the American life. Last week, they jetted to Miami for their first public engagement since giving up their royal titles, and rubbed elbows with Jennifer Lopez and her fiance Alex Rodriguez.

READ: Prince Harry: ‘No other option’ but to cut royal ties

The couple graced an exclusive summit hosted by JPMorgan at the 1 Hotel South Beach on Thursday, Feb. 6. Harry addressed a crowd that included billionaires and influential leaders, NBC News confirmed on Friday.

Among the attendees was former professional baseball player Rodriguez. He and Lopez reportedly had dinner with Harry and Meghan at a restaurant in the hotel, as per Page Six on Saturday, Feb. 8.

The couples got along and Lopez even invited Meghan and Harry to their house in Miami, a witness was quoted in the report.

In his speech at the event, Harry is said to have opened up about his struggles dealing with the British media as a member of the royal family. A source said the appearance was paid and that he and Meghan could have received about $500,000 (P25.3 million). Niña V. Guno/JB