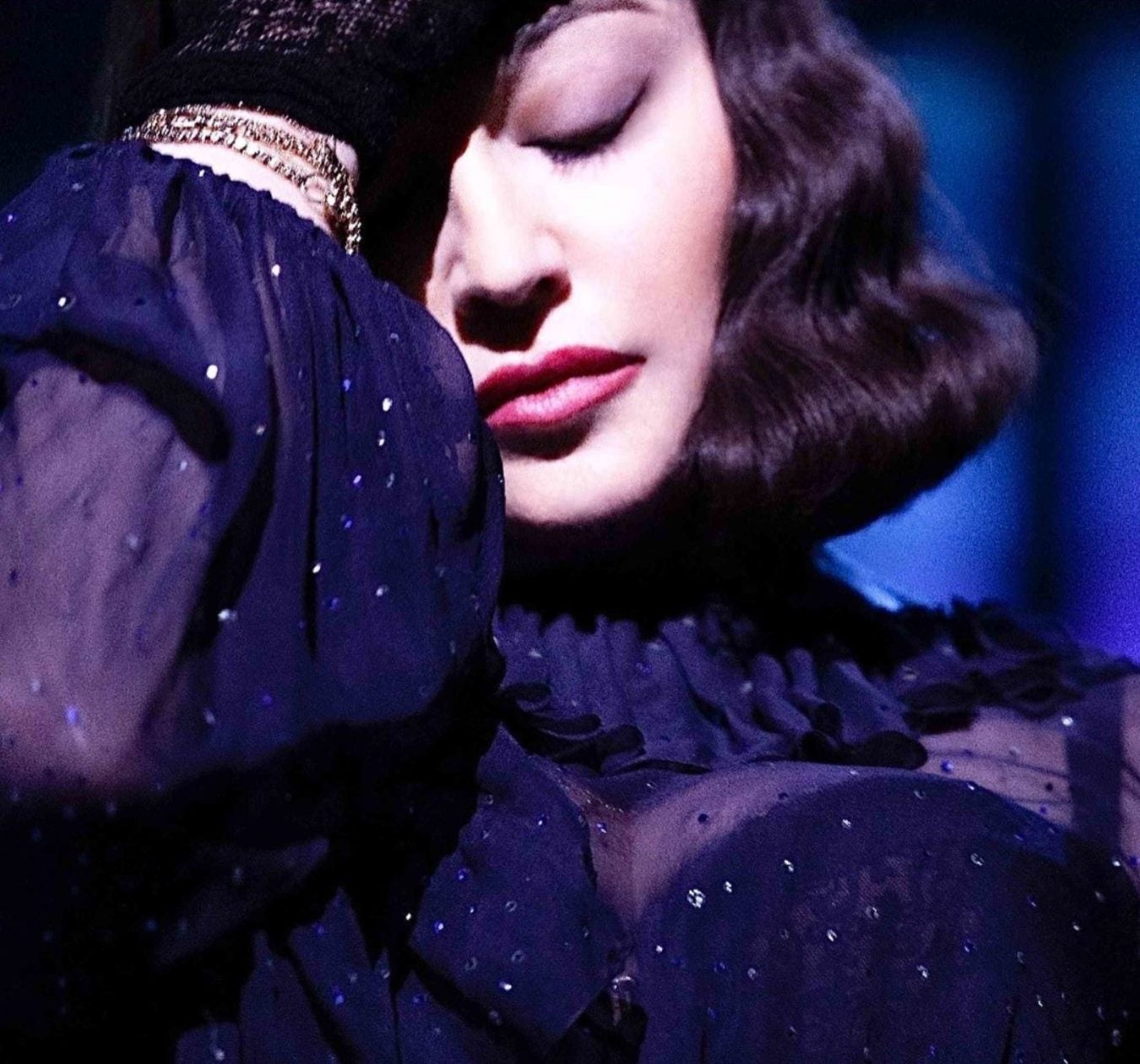 “A note to my fans: As you all know I have multiple injuries and have had to cancel shows to give myself time to recover,” Madonna posted recently on Instagram.

“So as not to surprise you, I want to let you know ahead of time that I will be cancelling 2 shows—on Feb. 4 and Feb. 11 at the Palladium in London. Because doing 3 shows in a row is too much on my body and in fact my doctors insist I take a day off after every show but I believe I can manage if I do 2 shows then I rest! It’s a miracle I have gotten this far but a lot has to do with the fact that I do 6 hours of rehab every day—3 hours before a show and 3 after, with multiple therapies. I have also switched to flat shoes and modified difficult parts of the show. This has helped enormously but I still need to be careful and of course rest is the best medicine.

“I never want to cancel any show and I’m determined that I will make it to the end if I pace myself. God willing refunds will be automatically issued to the credit cards on which tickets were ordered.

“I appreciate your understanding and sincerely apologize for any inconvenience. Thank you! Madame X.”

“Madame X” is the title of Madonna’s 14th studio album released last year. The pop legend earlier canceled two shows in Lisbon. The tour is set to continue in Paris.

The 61-year-old has had a few accidents. She was once injured when horse riding and in 2015, during the Brit Awards (often simply called The BRITs), the British Phonographic Industry’s popular music annual awards, she fell off the stage while performing “Living for Love” from her 13th studio album. 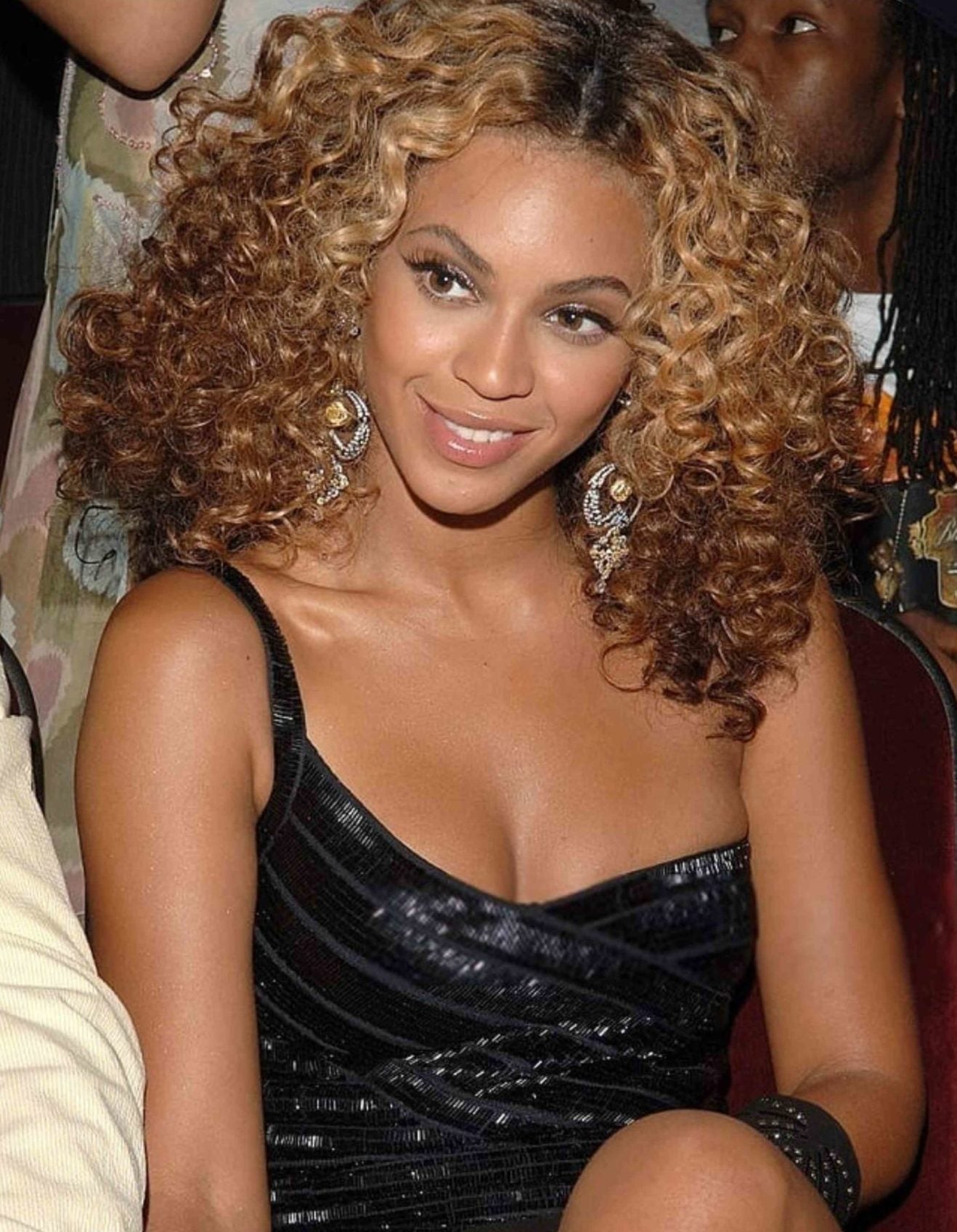 “I will continue to diligently pray for your Queens. You are deeply missed beloved Kobe,” said Queen Bey, aka Beyonce, on Instagram with a photo of Bryant and one of his daughters.

The National Basketball Association superstar, who died unexpectedly in a helicopter crash, had four daughters with his wife, Vanessa. One of the girls, 13-year-old Gianna, also perished in the accident.

Read Next
Lessons from a stroke
EDITORS' PICK
NBI, Immigration to join hunt for ‘underground’ medical clinics
Duterte approves Metro Manila’s shift to GCQ starting June 1
Leveling up your ‘lutong bahay’ with the kitchen companion you never knew you needed
Notice of 2020 regular meeting of stockholders June 18, 2020
2 Chinese nationals arrested in raid on another unlicensed COVID-19 hospital in Pampanga
SM prepares for ‘safe malling’
MOST READ
Duterte approves Metro Manila’s shift to GCQ starting June 1
Revillame tells Roque: ABS-CBN is in my heart despite being in rival network
NCR is ready for GCQ — Palace
South Korea virus cases make biggest jump in 50 days
Don't miss out on the latest news and information.