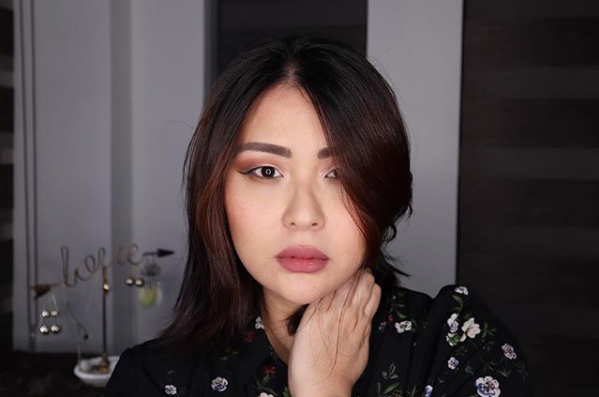 Actress Iwa Moto declared that she refuses to let her mental illnesses define her as she strives to be a better version of herself every day.

The “StarStruck” finalist shared on her Instagram account yesterday, Feb. 6, that she has been diagnosed with bipolar with severe panic attack disorder, post-traumatic stress disorder (PTSD) and restless legs syndrome (RLS).

Moto enumerated her daily struggles as she tries to live her life “as normal as possible.”

According to her, she fights her condition by taking her medication. Moto also addressed the stigma of having mental health issues and the difficulty it poses to anyone suffering from any mental health-related illness.

“[H]aving mental health issues is hard,” she stated. “I am learning to live with it, but at the same time doing my best not to be defined by my illness.”

The Filipino-Japanese actress is known for her role as Valentina in GMA’s 2009 TV adaptation of “Darna,” in which Marian Rivera played the titular role.  /ra