Why Alden wants to ‘call the shots’ 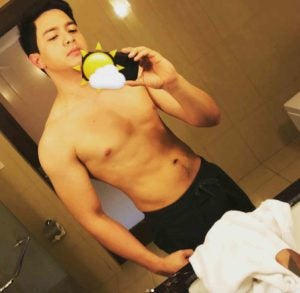 Alden Richards has spent the past 10 years in front of the cameras. But given the chance, he said he would also love to know what it’s like to work behind the scenes.

“I used to want to be a pilot. That was the dream. But now that I’m in this field of work, which is acting, I’m also looking at the possibility of directing,” he told reporters at his recent launch as Embassy Whisky’s new endorser.

Directing, the 28-year-old star believes, will give him a new perspective on his craft.

“While the writer visualizes and conceptualizes the story, the director gives life to it, along with the actors,” he said, adding that he sometimes envisions himself orchestrating the production.“Sometimes, I imagine myself taking care of the setup, calling the shots and motivating actors,” he related.

Through the years, Alden has fallen very much in love with acting that he wants to be able to share the joy he gets from it and everything he has learned from other aspiring actors.

“When you’re an actor, you don’t have the authority to coach someone, especially if we’re on the same level, actor-to-actor,” he pointed out. “But it’s a different story when you’re the director. You can have a conversation or give pointers or advice to your performers.”As an actor, Alden said he feels more involved in the project when a director encourages a collaborative relationship. 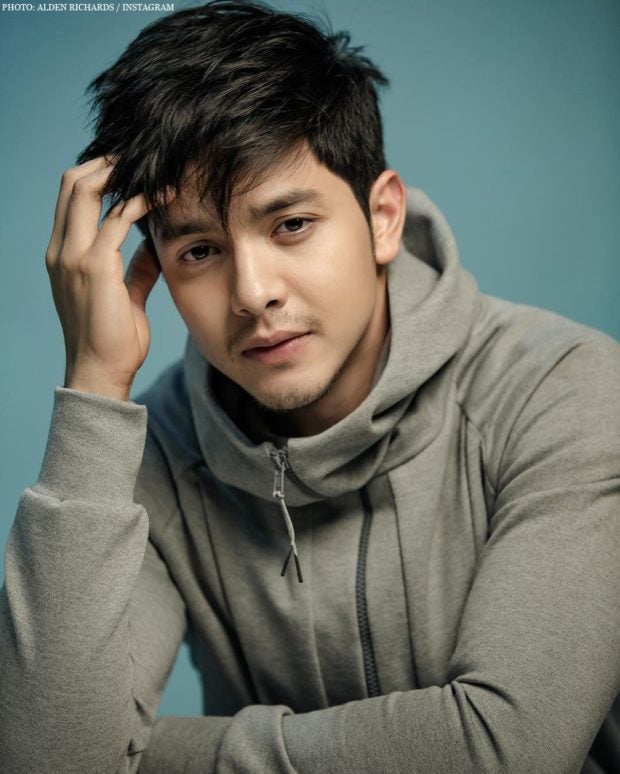 “In some of the projects that I have done in the past 10 years, there were directors who would allow actors to revise the lines,” he said. “That way, you feel closer to your character.”

But for now—in the next three years, at least—acting will still be the top priority. “But I believe we will be able to try directing, eventually,” Alden said. —ALLAN POLICARPIO