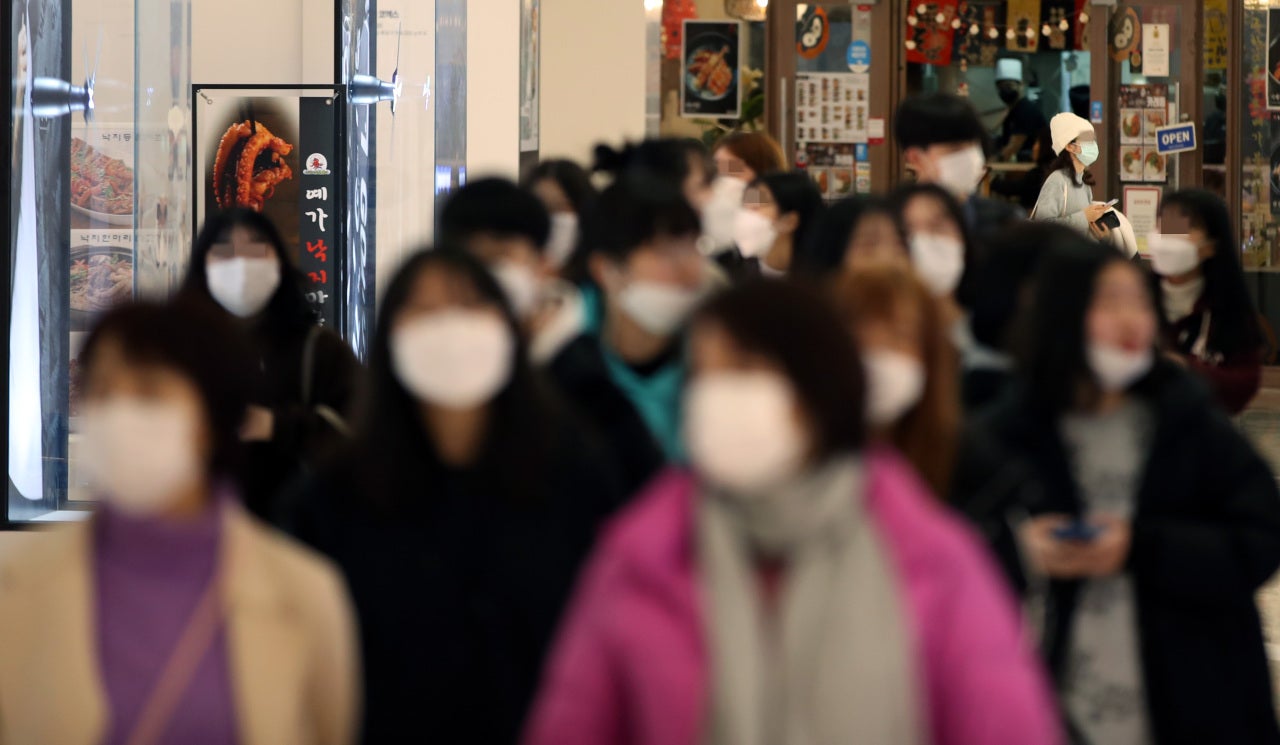 SEOUL — A series of K-pop events are being canceled amid concerns over the deadly coronavirus outbreak, as organizers opt out to be on the safe side.

Big Hit Entertainment, home to BTS, announced last week that it would hold its corporate briefing privately on Tuesday, despite having originally planned to open the event to the media and fans.

The agency said the event would go ahead without a live audience, and a video would be uploaded the following day.

According to YG Entertainment, Blackpink’s Lisa, who appears on Chinese idol audition program “Qing Chun You Ni” or “Idol Producer” as a mentor, didn’t film the show on Saturday. Filming of the show has been put on hold until further notice.

Girl group LOONA also canceled a fan showcase event on Wednesday for the upcoming album “#” due to coronavirus concerns, but the group’s agency Blockberry Creative said the press event would go ahead as planned.

“The fan showcase event later in the afternoon was supposed to be attended by over 1,000 people, and given the infectious coronavirus, we decided to cancel the event,” the agency said in a statement.

The number of coronavirus patients in South Korea stood at 15 as of Monday morning, with over 17,000 cases confirmed around the world.

Health authorities here say the virus’ mortality rate is estimated at about 4 percent, based on information from China, where the virus originated.

People have been from taking precautions, including schools postponing reopening, and the entertainment industry is no exception.

Last week, photos of EXO member Baekhyun went viral online after he was seen at an airport wearing a mask and using a hand sanitizer.

Major weekly music shows like KBS’ “Music Bank” and SBS’ “Inkigayo” filmed their latest episodes without an audience due to health concerns.

In a statement on Thursday, KBS said its staff are wearing masks on the job and it has equipped its studios with a thermal camera and hand sanitizers in an effort to protect against the virus.

As concerns grow, some BTS fans are taking to Twitter to voice their worries, as the septet is set to embark on a new world tour in Seoul in April, visiting at least 18 cities all the way up to early September.

“Big Hit Entertainment, please keep BTS safe. Make sure they wear masks and wash their hands, the coronavirus is currently in LA,” one fan wrote.

Another fan asked, “First case of coronavirus was in Santa Clara. Big Hit, please let us know if the BTS concert will be held there in April.”

Ticketing for the group’s US shows begin this week.