Still the ‘best Batman’ after 30 years 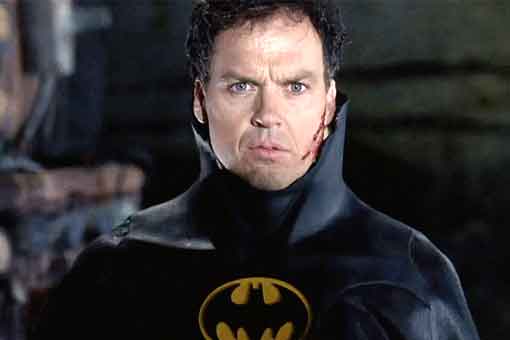 Who among the actors do you think wore the Bat-suit best?

The blogger added, “Keaton inhabited the Bat-suit in such a way that each swoop, each step, each turn of the cape, commanded the fullness of the man-become-myth.”

Keaton starred in the first two “Batman” movies, which were directed by Tim Burton. The actor is reportedly eager to reprise his role as “Beetlejuice” in the movie of the same title, which was one of his biggest hits. The sequel, like the first, will also be directed by Burton.

Keaton, meanwhile, recalled the first time he met basketball legend Kobe Bryant. The actor posted on Instagram: “On location and in between shots—Met Kobe when he was just 18. Had seen video and knew he was an exceptional basketball player. Never could have imagined how great he would become. Exceptional doesn’t come close. Also, people can evolve and move to a higher level and do great things in life. Once again, bless those little girls and wife and all the other grieving families who were on board.”

The accompanying photo was of a shirt with the word Mamba, Bryant’s nickname. 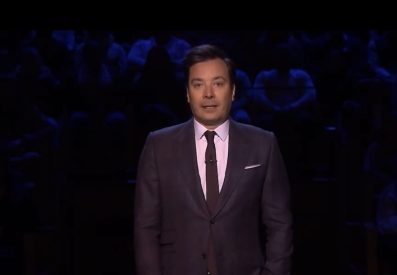 A tearful Jimmy Fallon, host of “The Tonight Show,” recalled how he and Bryant—both newcomers to Los Angeles in pursuit of their dreams (he, as a comedian, and Bryant, a rookie LA Laker)—met in a party and went on a beer run together. A store that had just closed would not sell them anything until Bryant showed his LA Laker identification card.

On his Instagram video, Fallon said, “Kobe was such a life force, so strong and creative and inspiring.

In my head, I thought he was going to live forever … One of the most brilliant and respected players in NBA history. When we bump into each other, we laugh about that night when we first met and about the good things that have happened since.

“How much fun it was to raise kids and the stupid mistakes we made as we tried to figure out how to be good dads. Kobe had four daughters, and I have two daughters. Let us honor Kobe by following his example. Love your family, love your teammates and outwork everyone else in the gym. Kobe, when we meet again, we’ll go out on a beer run.”