How Bela, JC get over heartbreak 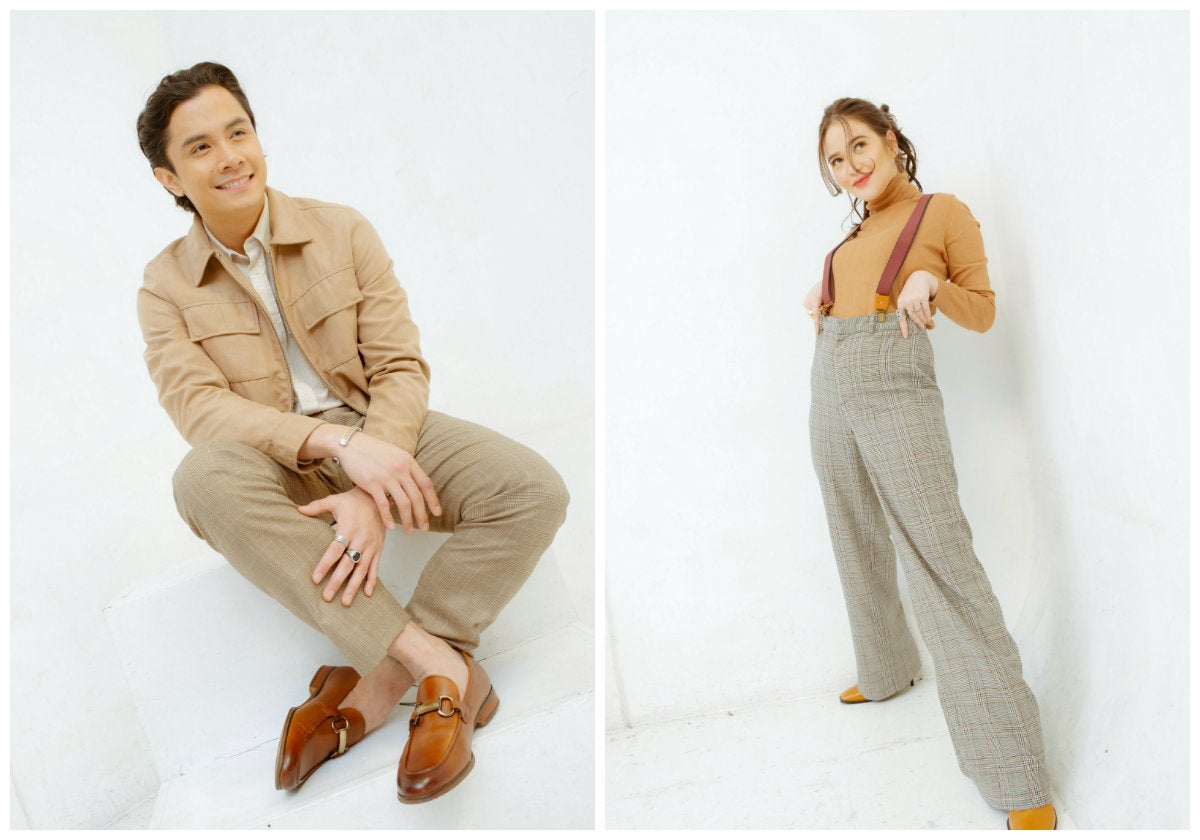 Prior to their first project together, Bela Padilla and JC Santos’ interactions were limited mostly to perfunctory his and hellos, whenever they chance upon each other at the ABS-CBN compound or at random events.

And so, Bela couldn’t help but feel nervous on the set of their first starring movie, “100 Tula Para Kay Stella,” two years ago. It was their first scene, and it was a heavy one. Luckily, she had a perfect icebreaker in mind.

“Someone had sent me a link to an old interview JC had with a magazine. He was asked who his celebrity crush was, and it says there: ‘Bela Padilla.’ When we finally met, that was the first thing I brought up. ‘Uy, crush mo pala ‘ko!’ I teased him. And from then on, we have been comfortable with each other,” she told reporters at a recent press conference.

“I really wanted to see her in person and get to know her. I hoped to work with her. And now we’re friends,” JC added.

After “100 Tula,” they reunited the following year for the romantic comedy, “The Day After Valentine’s.” Both films performed well at the tills, prompting Viva Films to pair up the two actors anew—this time, for “On Vodka, Beers and Regrets,” which opens in cinemas on Feb. 5.

The people’s warm reception and support for their screen tandem was unexpected, Bela and JC admitted, and they couldn’t quite pinpoint what makes it work. But one thing’s for sure. “We make each other look good—literally and figuratively,” JC pointed out.

Bela surmised that perhaps it’s the fact that they don’t overthink what they have to do in front of the cameras. “When the director shouts, ‘Action!,’ we just act and do our jobs,” she said, adding that they manage to gauge their chemistry together based on how they react during scene playbacks.

“To be fair, we do get kilig when we watch our scenes. There was this one particular scene we did—just a simple and cute one—that had the rest of the production staff feeling giddy, even after it was cut,” she recounted. “It was the first time I experienced something like that.”“We don’t have to force it,” added Bela, whose friendship with JC has grown over the years. “We have become barkada. We cry or confide our problems in each other.”

Directed by Irene Villamor, “On Vodka” is about a washed-up actress and former child star Jane Pineda (Bela). Struggling to book jobs and trying to run away from a controversy, she turns to alcohol in hopes of washing away her woes. Her glimmer of hope comes in the form of Francis (JC), a band vocalist who’s willing to love Jane, sober or drunk.

“I’m an actress myself, but I didn’t start as a child performer like my character. She has a lot of angst, a rich backstory. It’s interesting to get into the psyche of an ex-child star and understand how she deals with her issues,” Bela related, adding that interviews were conducted with recovered alcoholics to ensure that the matter is tackled with care.

“The notes were given to me, and I studied them because we wanted to do this right; we don’t want to give false information,” she stressed. “The script, also by Direk Irene, was thoughtfully written.”As for regrets related to love and life, Bela said she doesn’t harbor any because, when she’s in love, she gives it her all. “But of course, it’s different for every situation—some things are harder to get over than others. I don’t have a pattern. But what I know is that once I’m done with something, I’m done. And I’m not just talking about relationships,” she said. Meanwhile, JC said he’s not the type to wallow in the past. “That’s extra baggage. I try to be in the present most of the time. So thinking about the past is just beating yourself up. It will just weigh you down,” he added.