Dina Bonnevie on Coney Reyes: We have forgiven each other | Inquirer Entertainment
Close
menu
search 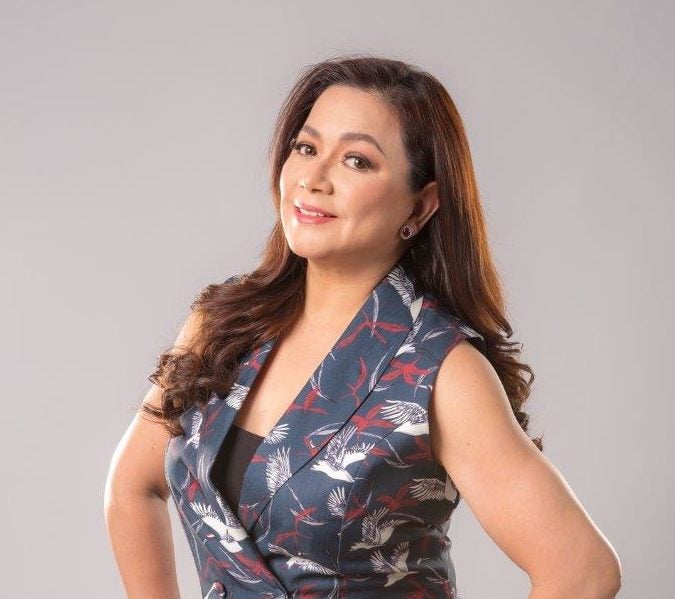 With the story of GMA 7’s coming television adaptation of the 1984 film “Anak ni Waray vs. Anak ni Biday” revolving around best friends-turned-mortal enemies, the show’s cast members were inevitably asked if they have had a falling-out with people they used to be close with because of love.

For her part, Dina Bonnevie touched on the feud she had with Coney Reyes over Vic Sotto, and the renewed friendship the two women now cherish.

“My life has been an open book. And everyone knew that I had a fight with a friend because of my (former) partner, husband. They had a child, too. Of course, it was painful,” the seasoned actress, who was married to Vic from 1981 to 1992 and with whom she had two children (Danica and Oyo), related at a recent press conference for the said show.

But in “God’s time,” they eventually reconciled. “It took years before we made peace,” she said of Coney, whose relationship with Vic produced a son, Vico, who’s now the mayor of Pasig of City.

“God is good. We have forgiven each other. He really finds a way to heal our hearts and our relationships,” she said. “We’re not perfect people.”

Now, Dina has nothing but kind words for Coney, whom she credits for her deeper faith in God.

“She has now devoted her life to the Lord and stands on firm ground… Back then, she invited me to the church she goes to. And that was when my being a Christian grew deeper. She was instrumental to that,” she revealed, adding that having bad blood with anyone is never a good feeling. “I don’t like having enemies or someone you want to avoid.”

Dina is also “proud” of Coney for having a “well-raised” son in Vico. “I admire her for that … for doing it on her own. Kudos to her. Vico is a very intelligent boy,” she said.

Meanwhile, despite people urging her to try her hands at politics, Dina, who has been married to Ilocos Sur Rep. Deogracias Savellano since 2012, maintained that it has never been a dream of hers. “But that’s my world now, in a way, whether I like it or not,” she said.

Dina pointed out that one doesn’t necessarily need a government position to help other people. “I help market the products of our local workers and craftsmen, like weavers and sausage and bagnet makers. I help improve their livelihood,” she said. “I don’t get anything out of that. But by doing so, I’m like a public servant.”

Even industry icon and Lipa City Rep. Vilma Santos tries to encourage her when they see each other in the Congress. “She would tell me, ‘Kaya mo ’yan. Ako nga, nakatawid. Next time, dito ka naman—classmates na tayo,’” she related. “But I really can’t see myself campaigning and such.”

In “Anak ni Waray,” which airs weeknights starting Jan. 27, Dina portrays Sussie, whose close friendship with Amy (Snooky Serna) falls apart, after finding out that they fell in love with the same man. The two, however, see their paths crossing once again, after their respective daughters, Caitlyn (Kate Valdez) and Ginalyn (Barbie Forteza), become good friends.

Dina is known for calling out entitled young celebrities onset. Luckily, she didn’t have to do it while taping the show.

“Unlike some of the ones I have worked with who would only start memorizing their lines once they’re on the set, my coactors here are all professional. They keep their phones away during blocking,” she said. “Otherwise, I would have said something!”