Netflix holds its own in the streaming wars – for now

SAN FRANCISCO – Netflix is holding its ground in the streaming wars, passing its first big test since Apple and Disney launched rival services. 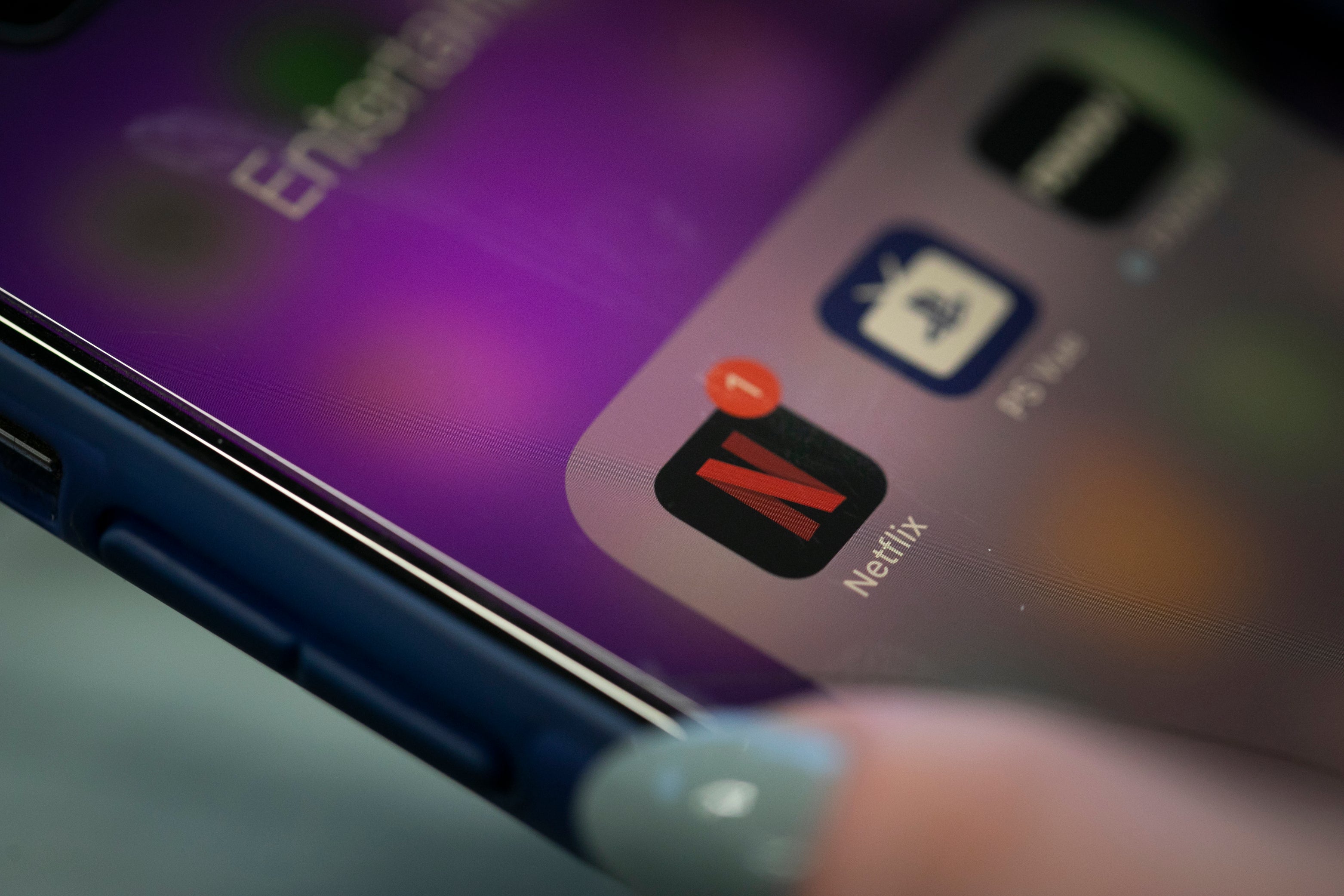 The company added 8.8 million worldwide subscribers during its fourth quarter, surpassing expectations at a time when it faces heated competition.

The stock dropped about 2.5 percent immediately in after-hours trading, likely due to a cautious forecast for the first quarter. But shares rebounded and held steady soon after.

That includes thefantasy show “The Witcher” and Oscar nominees “The Irishman” and “Marriage Story.”

The fourth quarter was an important milestone for Netflix, as it was marked its first head-to-head competition with Apple’s $5-per-month streaming service and Disney’s instantly popular $7-a-month option.

Still, it’s unlikely to be a smooth road for Netflix. NBC, HBO and startup Quibi are all planning to launch new streaming services soon.

Two big questions loom: How much are consumers willing to pay for each video streaming option, and how many will they pay for before reaching subscription fatigue?

Netflix has one major advantage over competitors: it has been collecting data on the shows viewers crave for years.

“Netflix’s scale allows it to reach mass audiences, which makes it easier for them to create hits when compared to newcomers to the market,” EMarketer analyst Eric Haggstrom said.

Netflix’s most popular plan costs $13 a month, far more than competitors from Disney, Apple and Quibi. But it’s price is comparable to HBO Now, and it boasts one of the largest libraries of TV shows and movies, not to mention regularly updated original shows.

In its quarterly letter to shareholders, the company took note of the increased competition, saying it was in its “early stages.”

Netflix included a chart of Google search trends that showed people searching more often for “The Witcher” compared to competing shows including “The Mandalorian,” “The Morning Show” and “Jack Ryan,” from Disney, Apple and Amazon, respectively.

In the U.S., Netflix added 420,000 subscribers, below its own estimates. Growth in its home country has been slowing in the last year, partly because most people in the U.S. who want Netflix already subscribe.

The company reported profit of $587 million on revenue of $5.47 billion, exceeding expectations.