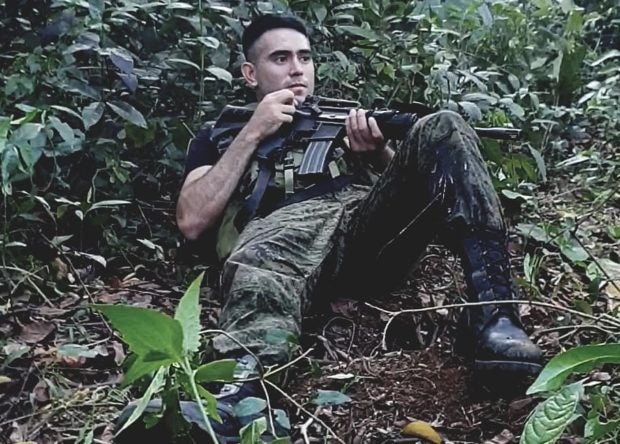 Anderson underwent a three-day military training to prepare for his role in “A Soldier’s Heart.”

My heart is fine. I gave all of it to this project,” said actor Gerald Anderson, who plays the lead in a new television series that’s aptly titled “A Soldier’s Heart.”

The actor is still reeling from his highly publicized breakup with Bea Alonzo in August 2019. Gerald quietly slugged it out with bashers, who threw him the most hurtful comments on social media.

He said taping for the program, as well as training for his role as a soldier, helped keep him sane. “I can’t go face-to-face with people I don’t know. Bashing comes with the territory. As celebrities, we’re exposed to them. Being on social media and having smartphones have given everybody the right to comment on our lives,” he pointed out.

How maturely a celebrity handles criticism is what will set him apart from others, Gerald said. “Just because I’ve been bashed doesn’t mean I’d stop working. I still have lots of goals to accomplish. I have hungry mouths to feed. I have to be calm in dealing with bashers,” he declared.

Working on “A Soldier’s Heart,” which took two years of preproduction work, has taught Gerald a lot. He also said portraying a soldier was like living his dream. “I’ve always wanted to be in the military,” said Gerald, whose father is a retired US Navy officer. “Had I not joined ‘PBB’ (Pinoy Big Brother), I would either be a basketball player or soldier.”

“I’m so blessed to be given the task of playing Alex Marasigan. That is enough motivation for me to give my heart to the project,” he stressed. “Add to this is the message that the show wants to impart to the audience, on what it’s like to be a Filipino soldier … After watching this, you will look at soldiers with renewed respect. So, when you see one or two of them in the streets, approach them and say ‘thank you’ for all the things that the military has done to protect us.”

For the series, Gerald and other cast members underwent a three-day military training. “It’s two weeks’ worth of intensive training squeezed into three days,” Gerald declared. “It was the toughest three days of my life. We hardly had any time to sleep or eat … The brief I was wearing when I went into training was the same one I wore when I was released. I also didn’t see my feet for three days. I slept with my boots on.”

Having realized how difficult it was to be a soldier, Gerald said he has become more appreciative of them. “Training to be one is no joke. When they are sent to operations, they’re not sure if they’d still come back alive,” he explained. “I realized that we would complain about our lives on a daily basis. We would react negatively to waiters who we think are taking too much time to serve us our food. Hintayin mo na lang. We would complain about not having electricity for several hours in a day, while our soldiers in operation sleep on wet ground with nothing to use as pillows. Let’s be more patient and appreciative of others.” 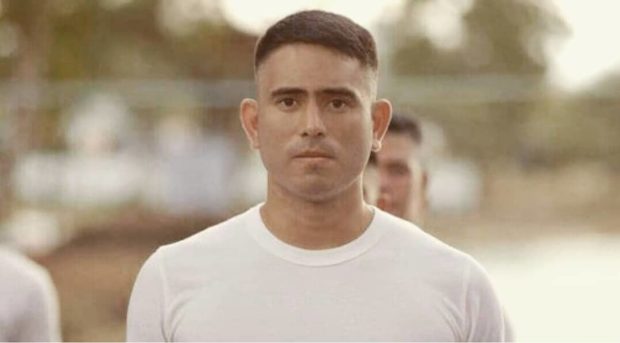 He also confirmed figuring in an accident while taping for the show. He almost got hit on the face by explosives. “The technician hit the blast button a few seconds too soon. My face was in the way of the blast. I was surprised. The reaction you will see on television is real,” he said.

Gerald also said he understood that this was the risk of being part of an action project. “Of course safety is still the No. 1 priority. That’s why we are taught to handle our guns, especially when they’re loaded—although just with blank bullets. We are encouraged to be careful and conscious of the safety of our coworkers.”